Francis Xavier takes charge on interim basis with his first assignment being against AFC Leopards over the weekend.

Mathare United took to their facebook page to announce the development adding that the club's assistant coach Francis Xavier takes over with immediate effect on interim basis. 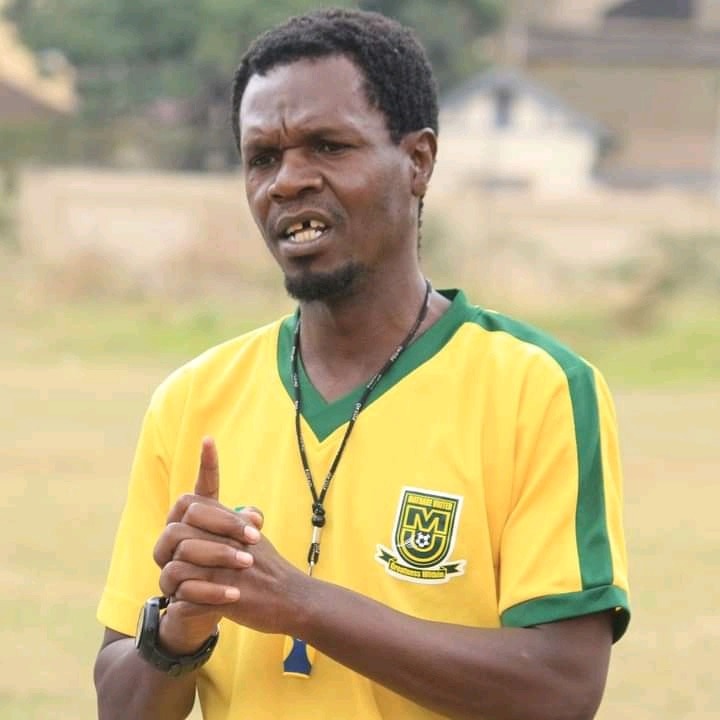 Akwana confirmed the development too via Mozzart Sport affirming that his decision has been influenced by the financial strain at the club that has seen the club post bad results this season.

The Slum Boys who are in the second last spot have won two games only and lost all of their last seven matches leaving them in the relegation zone.

Reliable Toyota Cars That you Can Purchase With As Low as Ksh 150,000 In Kenya

Today's well Assured Matches to stake on and Earn Big.