In light of the fact that Chelsea have set the pace in the Premier League thus far, here is a look at the Blues' remaining four league games, which will determine whether or not they will remain championship contenders ahead of Liverpool. 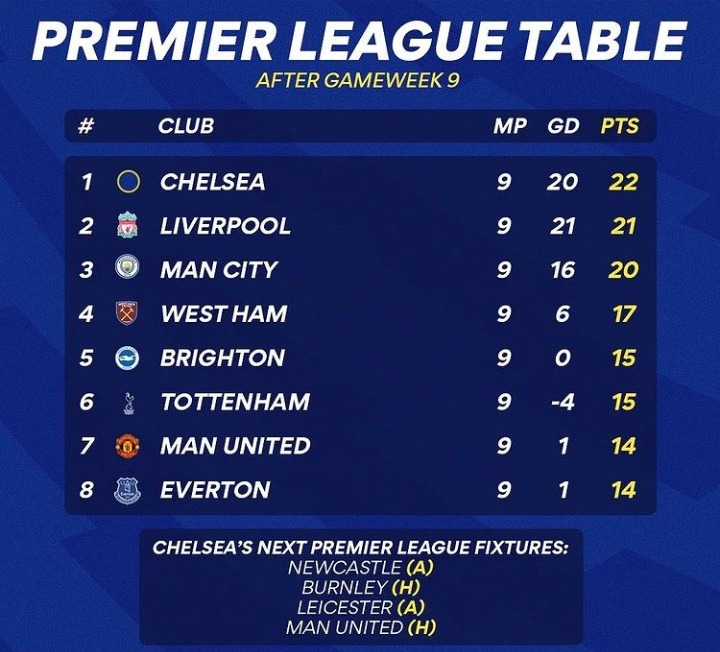 After putting on a fantastic performance against Norwich City at Stamford Bridge in their most recent Premier League match, Thomas Tuchel's men delivered a message to their opponents. 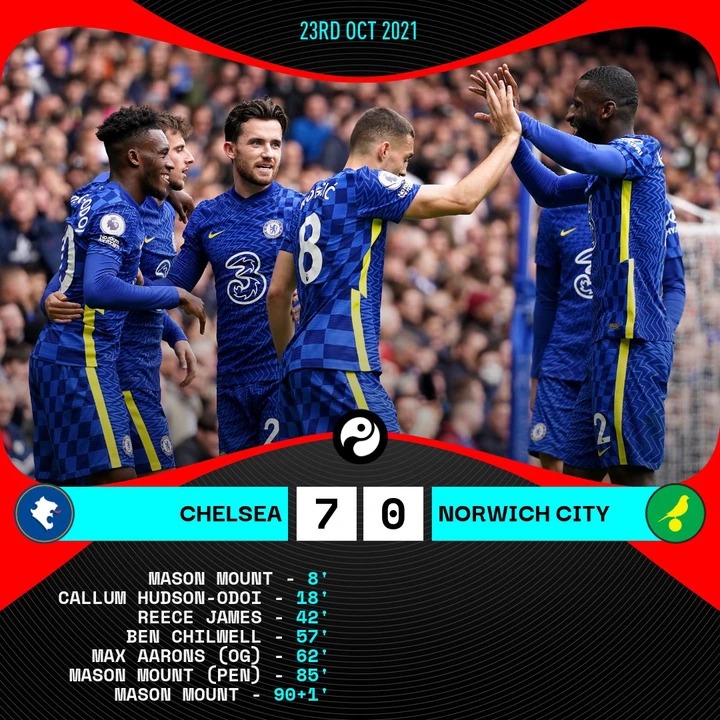 When the club defeated Thomas Farke's side 7-0, it demonstrated that they are still capable of winning games even when their strikers are out.

Chelsea's next four opponents in the Premier League are Newcastle United, Burnley, Leicester City and Manchester United, in an according order. 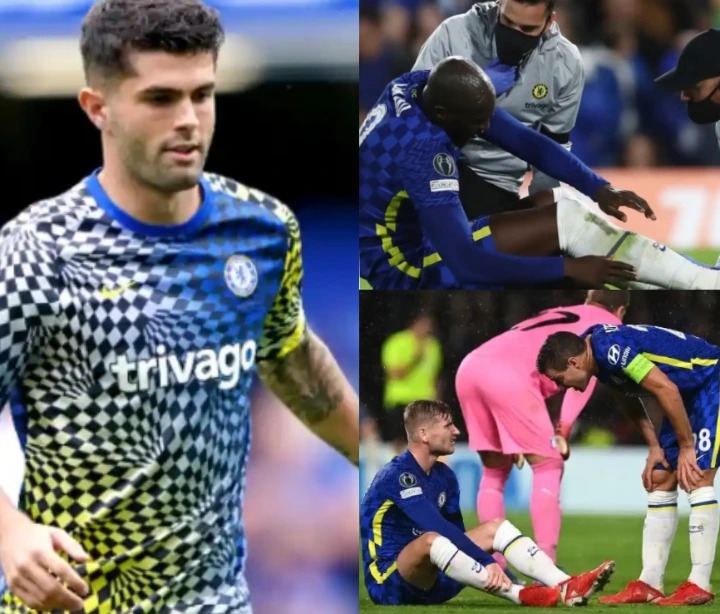 Despite the absence of Timo Werner, Pulisic and Romelu Lukaku, the Pride of London will be able to maintain their winning streak against Newcastle United and Burnley on Saturday. In light of Chelsea's current level of play, it is unlikely that these two clubs would be able to make amends for their respective performances against the European Champions. 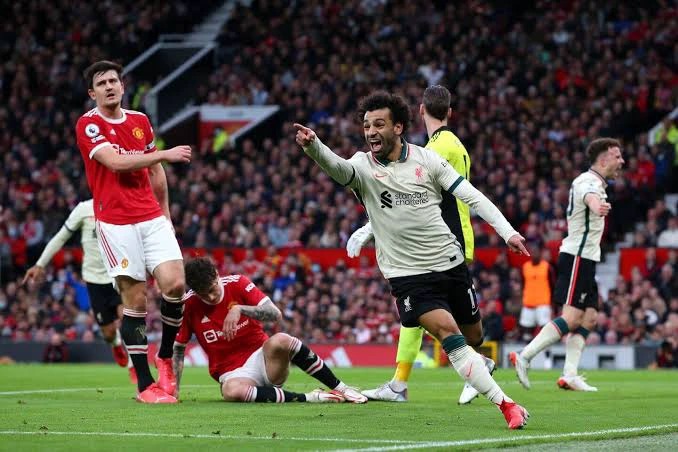 Chelsea on the other hand, can maintain their advantage over Liverpool who has been closing in on them in the standings if they should win their remaining four games.