By TheGoat (self media writer) | 2 months ago

After takeover by Saudi-led consortium with former Roma and Porto boss , Bruce later left two weeks after Newcastle's poor performance regardless being the richest club. “NUFC confirmed that Steve Bruce left his position as head coach by mutual consent ,” the club said in a statement on Wednesday morning. 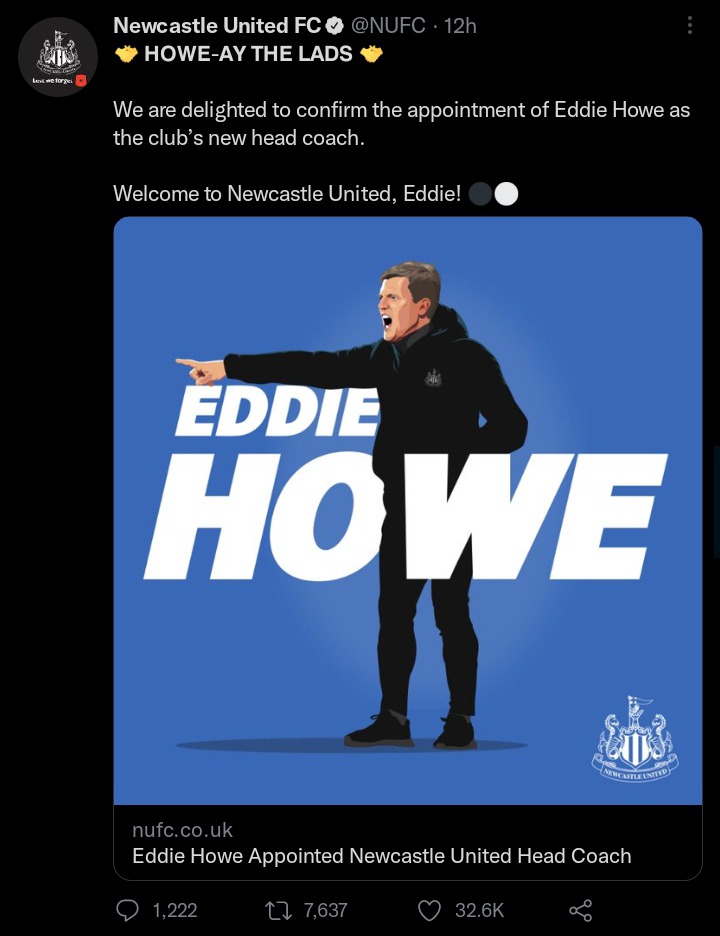 After finally confirming Howe’s appointment, Newcastle are keen to recruit a director of football and Emenalo, the former Nigeria international who previously filled that role at Chelsea and, more recently, at Monaco. 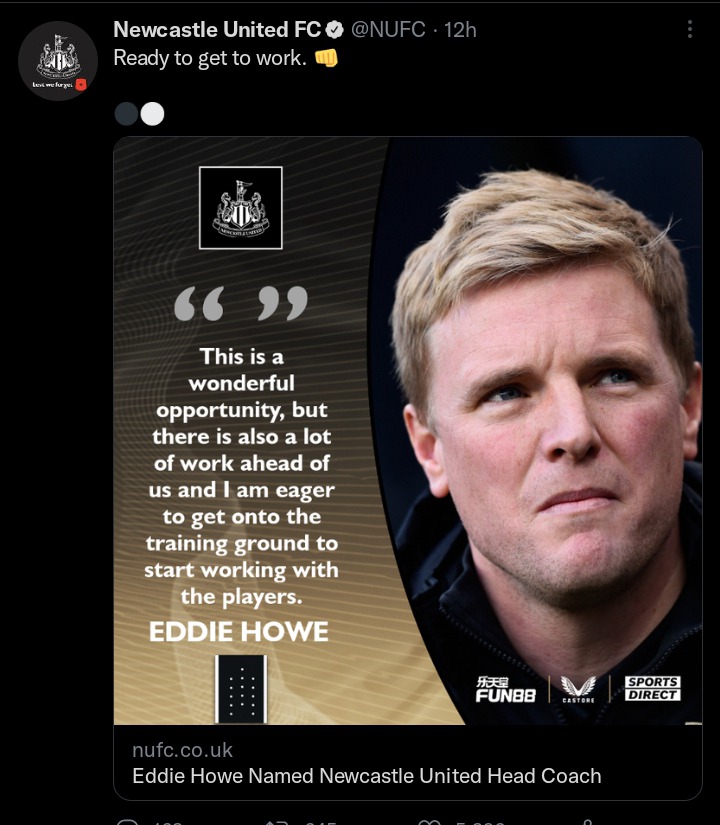 After Newcastle's new manager appointment, Newcastle fans at St. James park were finally revealed that their problems were finally over. Lennox, a Newcastle United fan said that, " It's Over, we are going for the title." 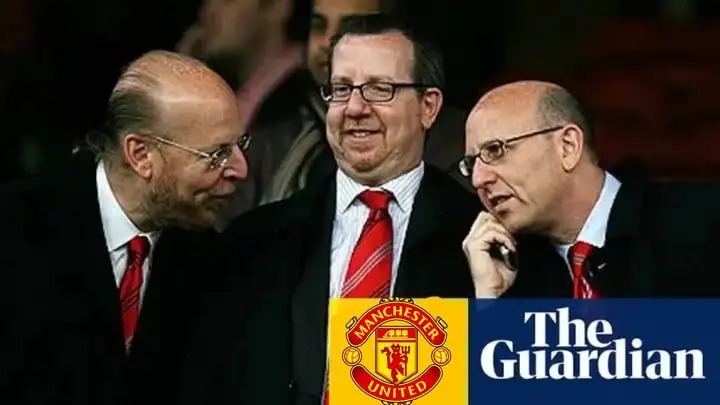 However, on the other side of Premier League, Man United has still not breathed some air. However, the Glazers family still have no plans to sack Solskjaer. Man United fans have greatly demanded the Glazers to sack ole but they have been reluctant.