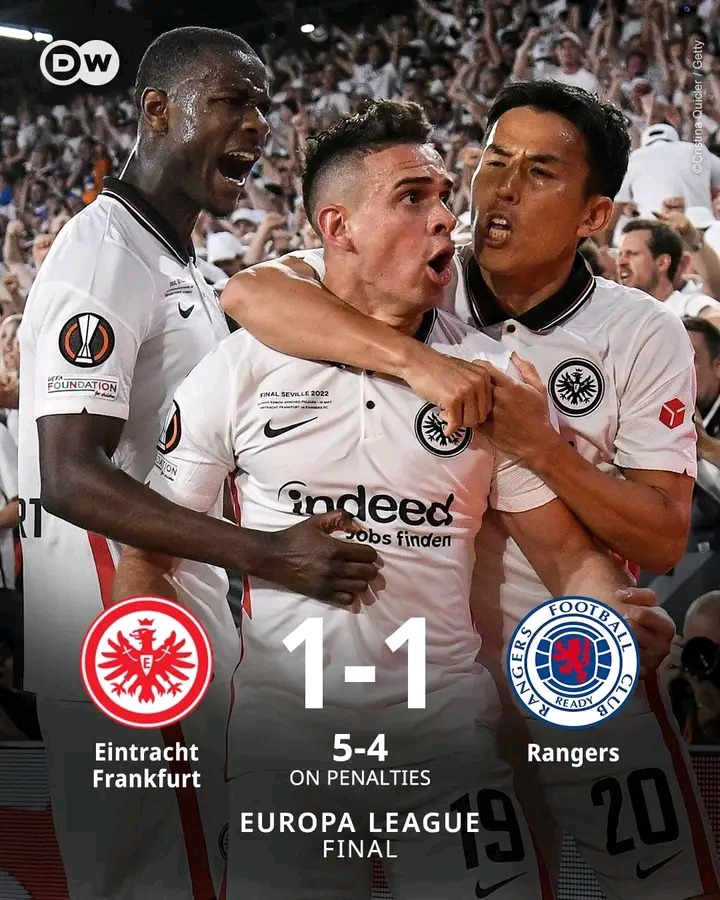 After a successful ran through the UEFA Europa League which is the second most prestigious club title in Europe after UEFA Champions League, it was time for Germany Bundesliga club Eintracht Frankfurt and Scottish giants Rangers to battle it out for that one top prize.After 90 minutes of tough action, the match ended up into a draw which extended further into extra time and later post match penalties. 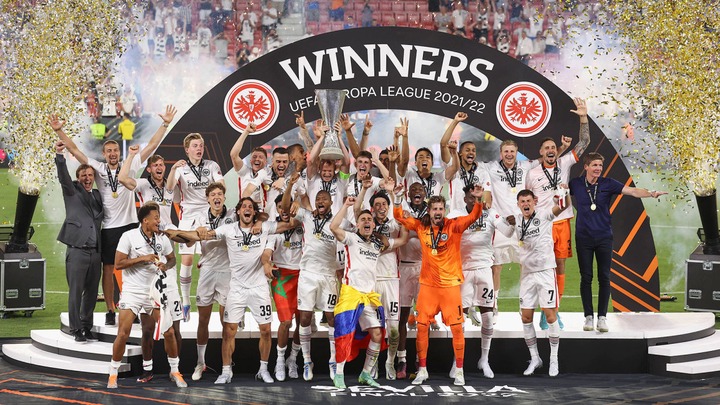 After the penalties, Eintracht Frankfurt carried the day after a 5-4 win.On top of the trophy, Eintracht Frankfurt received a huge sum of money as cash award.They took home a massive $9,028,108 which is approximately Ksh 1,050,871,771.Despite the loss, Rangers did not leave empty handed as they received $4,828,988 which is approximately Ksh 562,094,203.Below is a detailed table of cash awards for other participants over the just ended 2021/22 season. 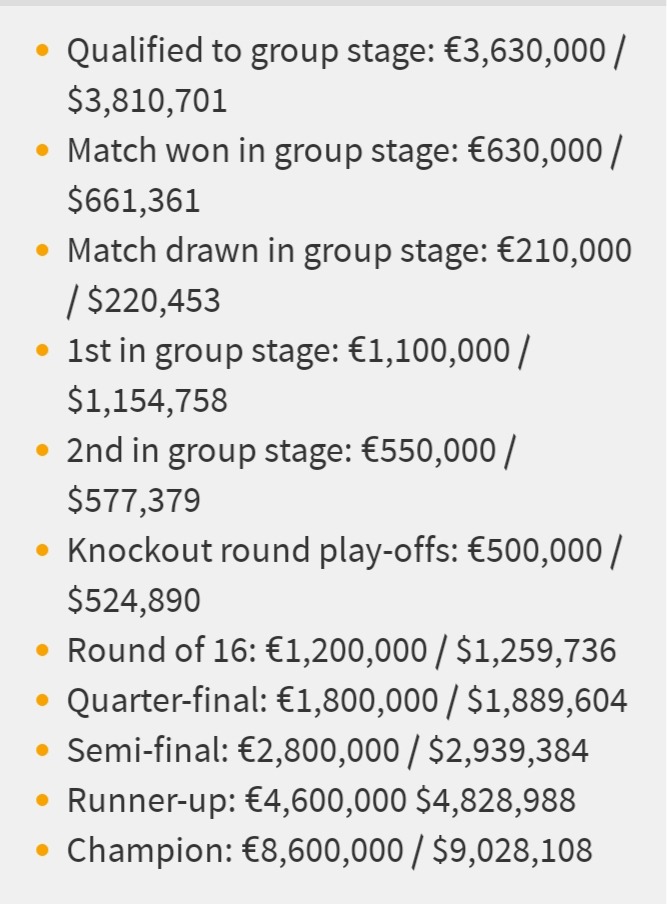 This title is Eintracht Frankfurt's second UEFA Europa League title after winning it again over the 1979/80 season.The other remaining top European final is the UEFA Champions League final between Real Madrid and Manchester City scheduled for May 28.Which team do you think will win this seasons title? Feel free to share your views on the comment section and remember to share and follow for more news.

Do This If You Notice A Spiritual Battle In You