Manchester United faced Liverpool on Sunday evening. By half time, the Red Devils had already conceded four goals. Nabby Keita opened the scoring in the fifth minute before Diogo Jota added the second eight minutes later. Mohamed Salah scored Liverpool's third goal in the 38th minute. He then added the fourth goal few minutes before the referee blew his whistle to signal the end of the first half. 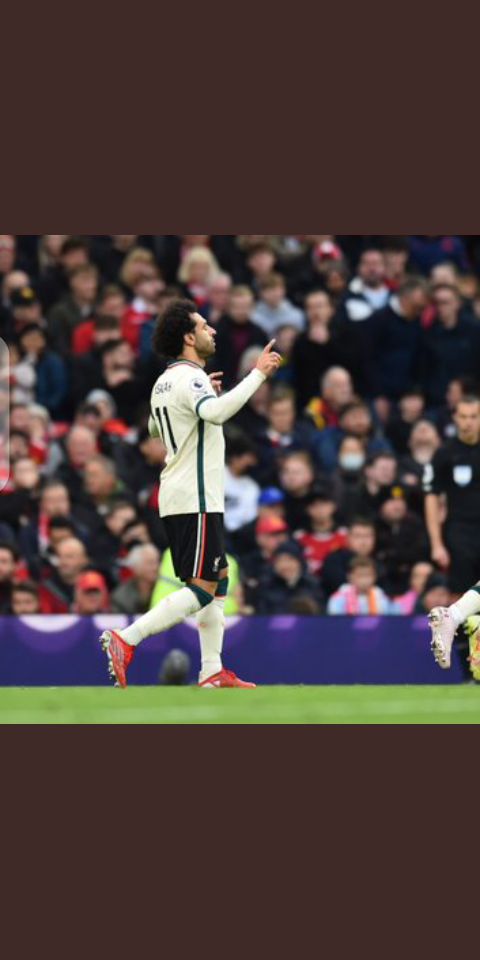 Below are some of the photos from the incident which happened before Mohamed Salah scored the fourth goal: 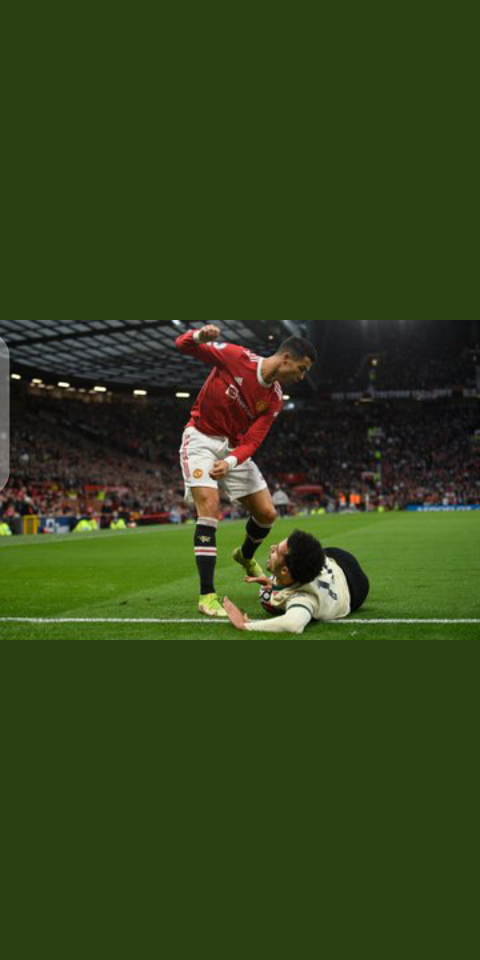 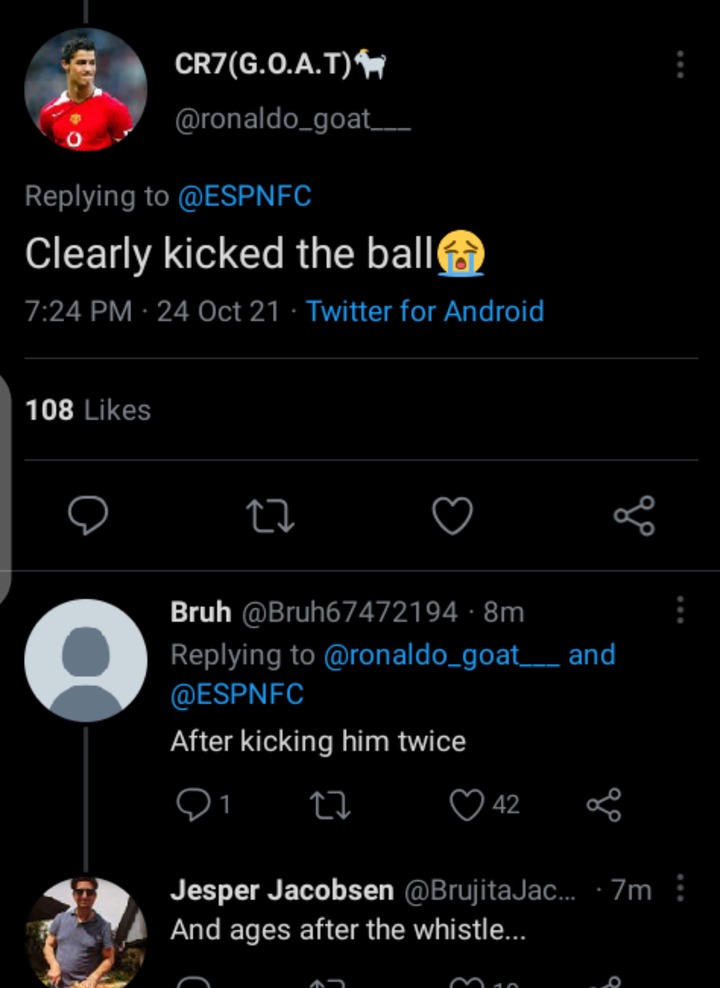