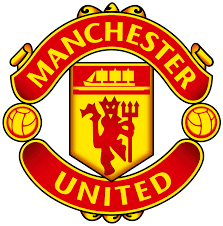 It is not yet certain who will end up as the winners of different competitions in England and Europe but the possible outcome can be predicted from the current performances of various clubs.

However, following Manchester United's poor start in both the local league and the champions league, it's my opinion that, the team may end the season without a silverware unless things would change completely.

Remember that, out of the 4 competitions that Manchester United has participated, they have already been eliminated from EFL cup competition, meaning they are left with only three competitions so far.

Currently, in the champions league group F, Man United is placed third which is not good enough for their qualification. The bare truth is that, should they succeed in qualifying, then, they may not be in a position to defeat the likes of Chelsea, PSG, Bayern Munich, Manchester City and Liverpool. 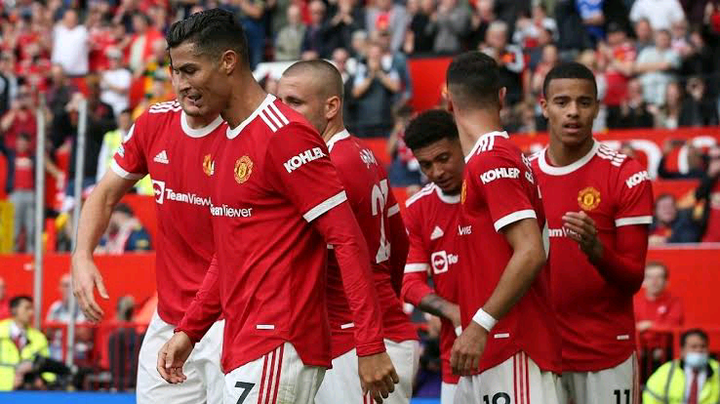 Precisly, the Premier League table after week 8 matches displayed that Manchester United is occupying the 6th position. Yes, it might be too early to decided who will win the League, but can Manchester United under Ole Gunner Solskjaer top the EPL table that comprise of the above named clubs? This is quite unlikely to happen.

In reference, Solskjae's team was defeated by Leicester City in the FA cup semifinal. In addition, the club has also lost the UEFA Europa League final among other semifinals under the same manager Solskjae. This is a clear indication that coaches Ole Gunnar may not have what it takes to win trophies for Manchester United and keeping him may result to the club not winning any trophy this season. 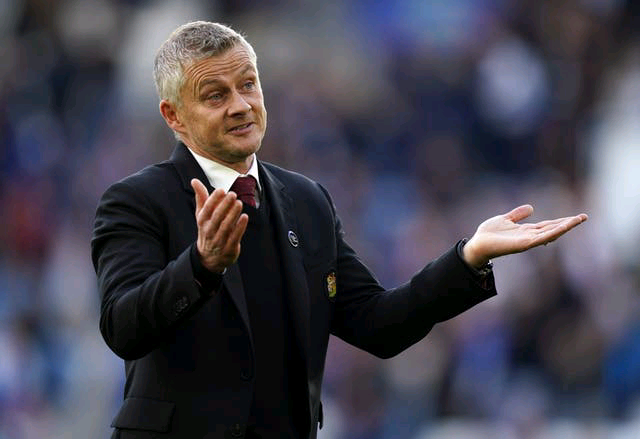 "He is So Quick and Skilled, Never Bench Him Again" Fans Praise Player After a Perfect Performance