Revealed: Shirt Numbers Available For Ronaldo Ahead Of His Medical At MUFC After Transfer Was Agreed 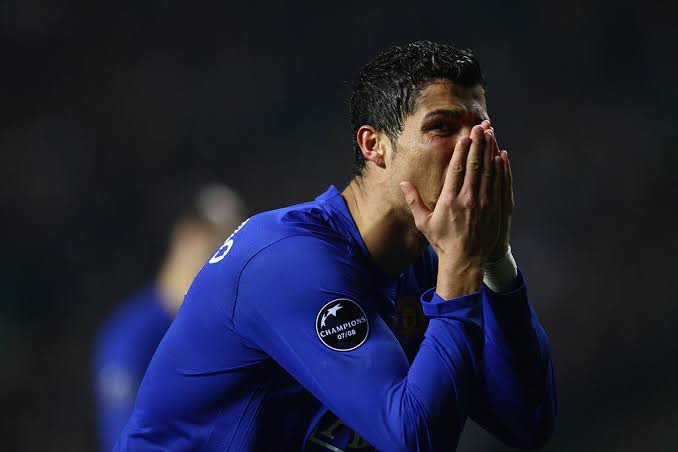 Manchester United Fans Across the world have been buzzing with excitement in the last few hours after reports emerged that Manchester United had reached an agreement to sign Portuguese international Cristiano Ronaldo from Juventus.

According to initial reports, Ronaldo was set to join Manchester City but a last-minute phone call from Sir Alex Ferguson changed everything. He is currently set to head to Lisbon where he will reportedly undergo his medical before he Joins United. 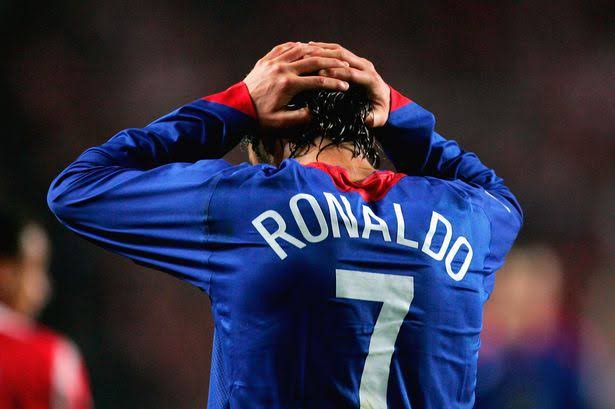 With the transfer all but completed, there have been questions on which numbers Christiano Ronaldo will wear at Manchester United. His favorite no 7 shirt is currently being occupied by Edison Cavani thus ruling out the prospect of Seeing CR7 on TV again.

However, Ronaldo can choose from several numbers that are available at the club. The no 12 shirt is the least in the numbers that are vacant currently. It has been vacant since Chris Smalling left United for Roma. The number 15 shirt is also available after Andreas Pereira completed his transfer from United. 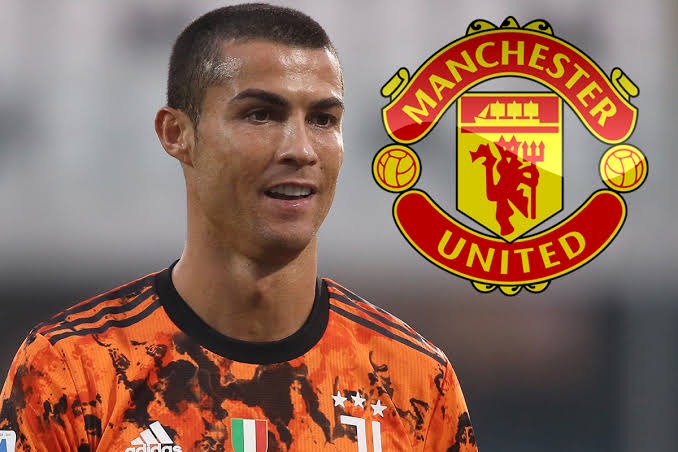 Another shirt that is available for Ronaldo is the no 24 shirt that used to be dawned by Scotland international Daren Fletcher. The number 28 shirt is also vacant after Facundo Pellistri completed his move to Alaves. 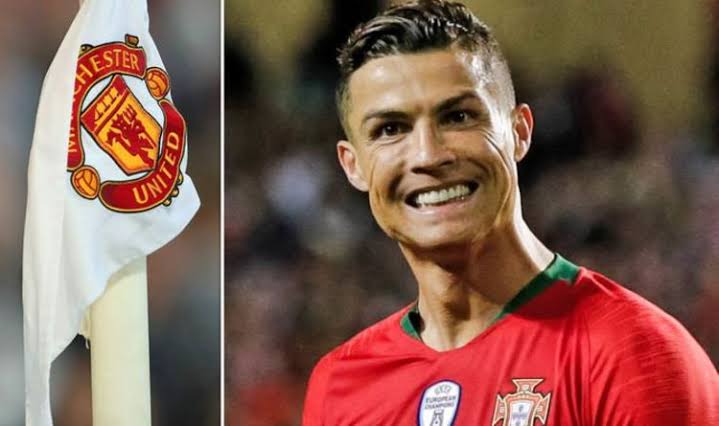 However, Ronaldo can still get a more reputable shirt number before the transfer window closes especially with United likely to sell a few more players to try and balance the books. The likes of Jesse Lingard, Daniel James, Anthony Martial are all facing the cut to allow United to fulfill the FFP regulations. 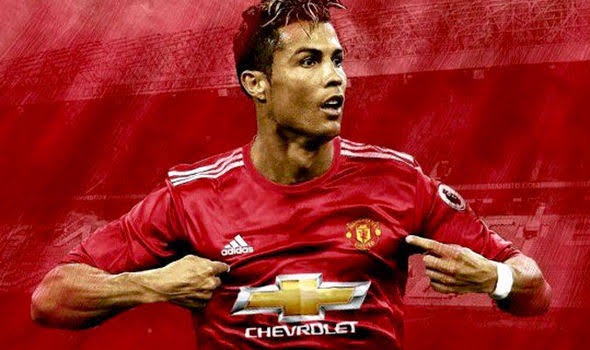 Meanwhile, Which shirt number would you like to see Ronaldo wear? share with us your thoughts on the matter kindly.