Here Is The Bidder Chelsea Should Be Sold To. (OPINION)

Chelsea football club has been able to establish themselves as one of the most dominant teams in Europe. The blues are currently the holders of three major trophies namely, UEFA champions league trophy, UEFA super cup trophy and fifa club world cup trophy. 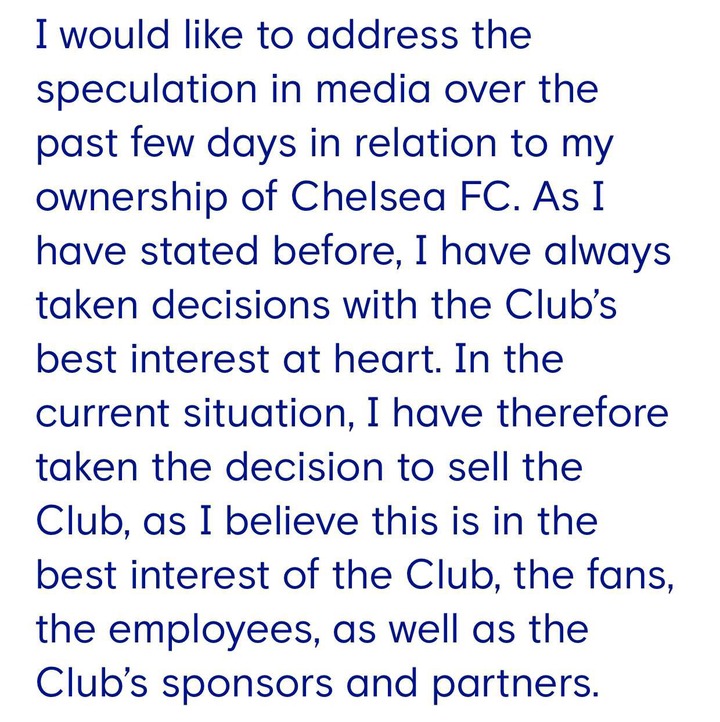 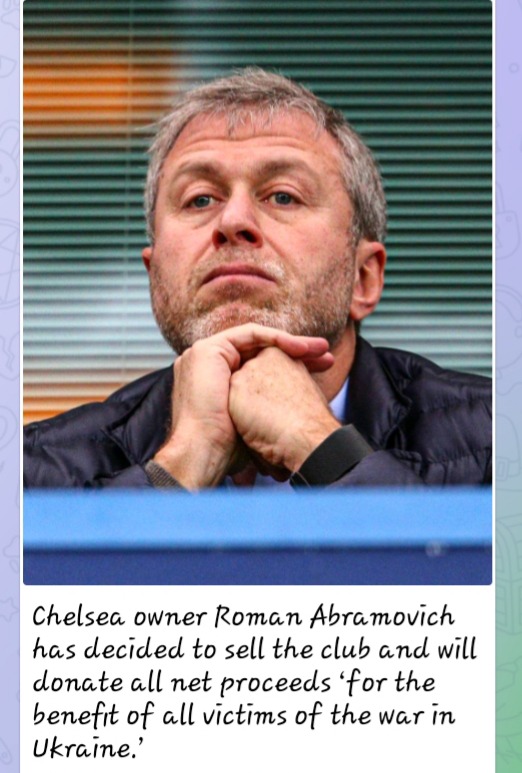 Roman Abramovich recently announced that Chelsea football club is up for sale. The government of United kingdom allowed the Chelsea's sale to take place even with Roman Abramovich sanctioned. 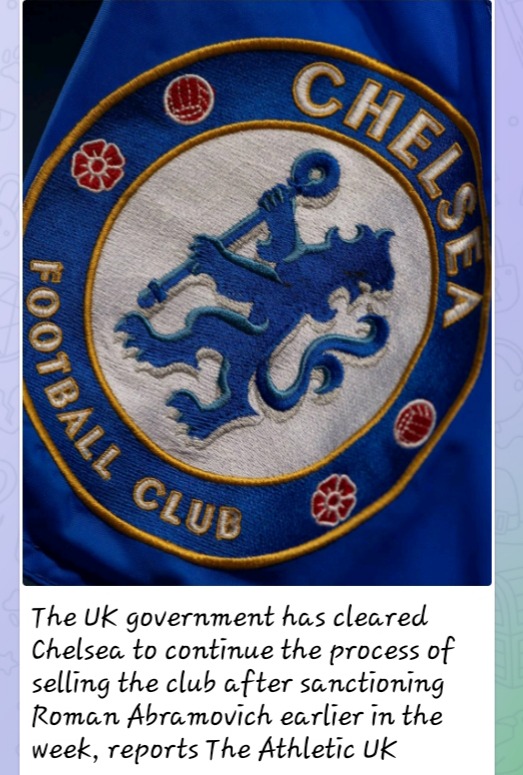 Among the shortlisted bidders to buy Chelsea football club is Todd boehly. Todd is reportedly very ambitious and want to invest in the current Chelsea squad. He desires to develop Chelsea's stadium, Stamford bridge and help the blues compete against the likes of real Madrid. 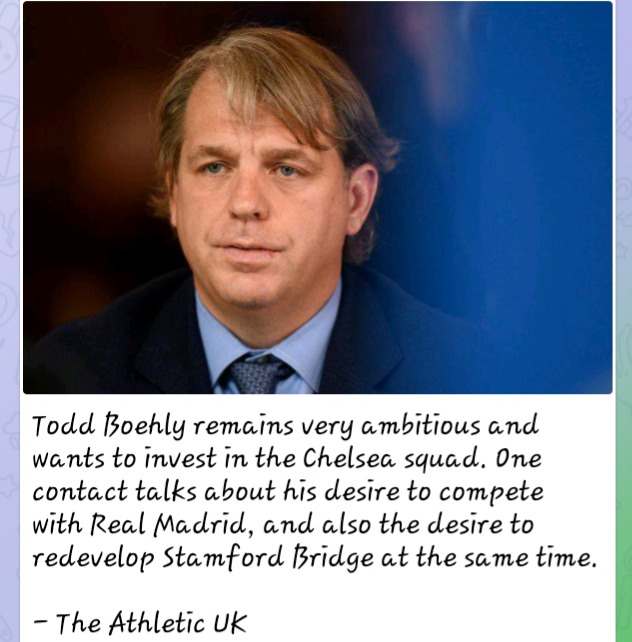 I think his bid should be announced as the winner to allow him to buy the club. Do you agree, kindly share your opinion in the comments section and follow for more updates. Thanks and keep safe. 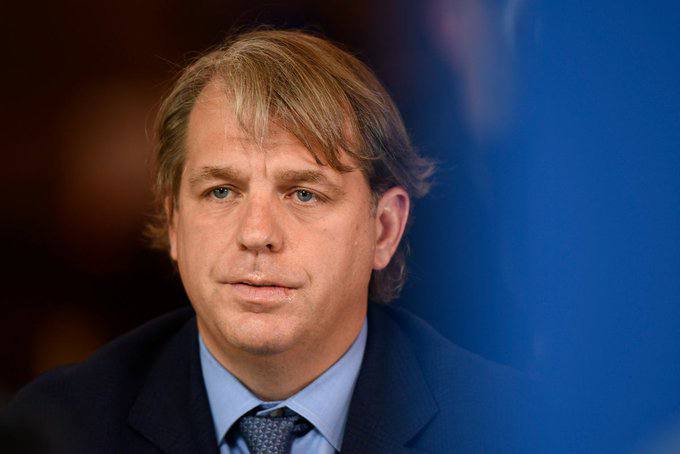