Thursday's predictions that can earn you thousands of shillings

By kiruijunior (self media writer) | 1 year ago 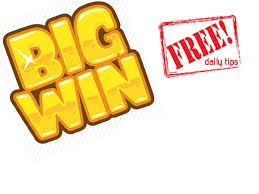 Fulham vs Cardiff predictions ahead of this Championship playoff semi-final second leg. Is there any way back for Cardiff after losing the opener against Fulham on Monday?

Fulham have won six of their last eight games

We predict Fulham win with both teams scoring. 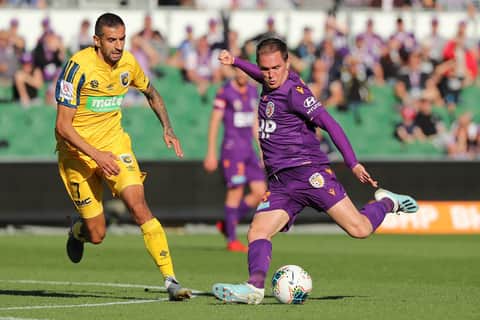 Adelaide United vs Perth Glory predictions for Thursday’s A-League fixture at the Bankwest Stadium. Adelaide Untied can draw level on points with Perth Glory with a victory this week.

Adelaide took four points from the six on offer since the restart.

Perth Glory failed to win any of their last five away matches.

Adelaide are averaging just 1.0 goals per game since the resumption of play

We back both teams to score in the match

Rosenborg vs Viking predictions for Thursday’s Norwegian Eliteserien fixture at the Lerkendal Stadion.

Rosenborg won five of their last six encounters with Viking.

Rosenborg won five of their last six meetings with Viking.

Rosenborg won each of their last two games at home.

Viking scored at least once in seven of their last eight home matches.

We back Over 2.5 goals in the match

Evergrande are favourites to triumph in this Super League derby.

Evergrande won each of their last two derbies against R and F to nil.

R and F lost their opening day fixture 3-0 at Shenzhen.

We back Evergrande to win the match