By SimbaNews (self meida writer) | 20 days 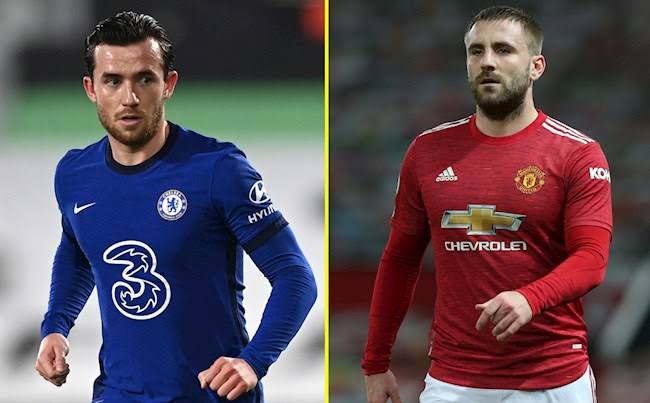 Many Chelsea football club fans all over the world were left in shame and are in search of places to hide their faces after their overhiped average left-back, Ben Chilwell was benched by Man United's Luke Shaw throughout the just concluded Euro 2020 tournament.

Below are some of the reasons why Gareth Southgate benched the Chelsea defender in all of the England's European Championship's fixtures; 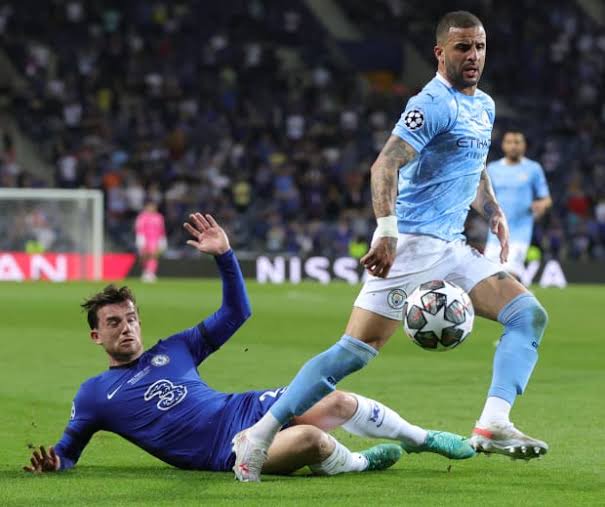 In most matches, the former Leicester star is easily tackled down by most of his opposition players and given the physicality expected at the Euros, and with some officiating officials ignoring soft tackles, the Three Lions boss couldn't risk early knockout from the tournament at the expense of the Chelsea man.

2. Luke Shaw Is Much Way Ahead Of Chilwell 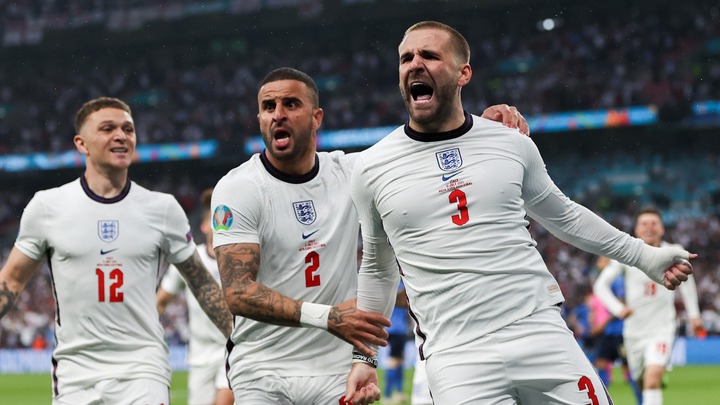 Despite being overrated by Blues supporters, Gareth Southgate opted for United defender, Luke Shaw ahead of Chilwell, who played a major role in England's journey to the final making a record most of three assist for an English player at the tournament and scored the fastest ever European Championship final goal in just under two minutes of play. Shaw has an incredibly good physique compared to Ben which is highly useful in neutralizing most of the attacking threats from opponents attacking players. 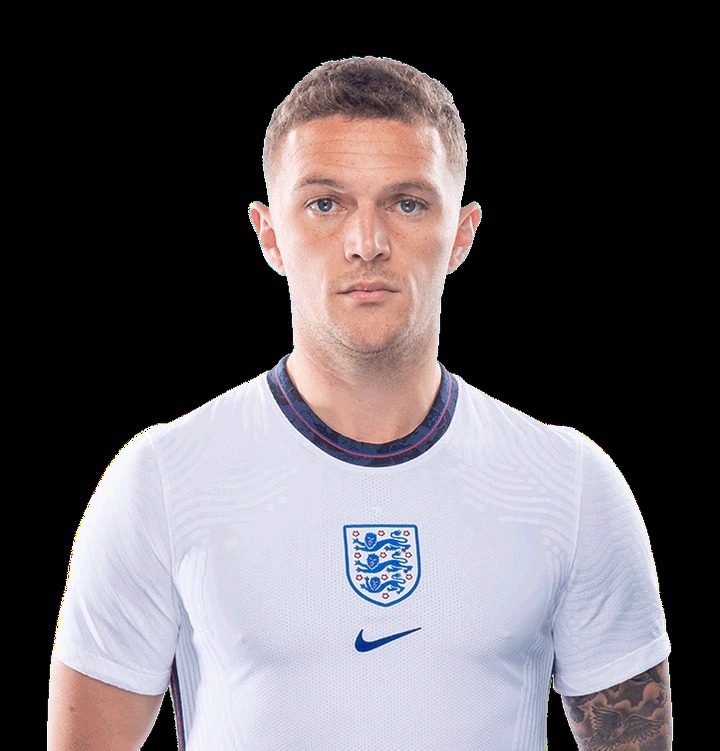 Even after Southgate opted for a five-man defense against Italy at the finals, Chilwell was nowhere to be found near the starting eleven as the English coach favored Trippier ahead of the overrated Chelsea flop. 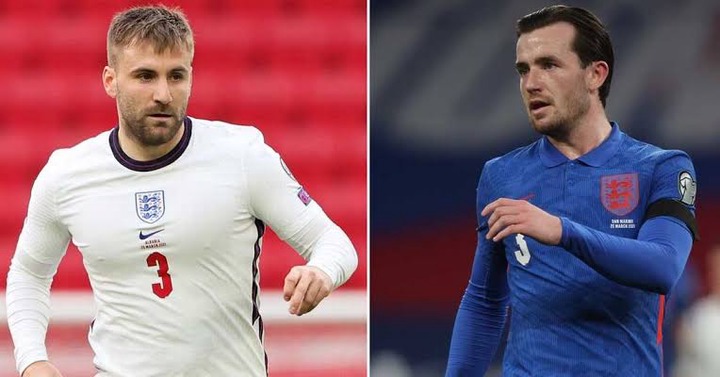 Monday's Seven(7) Exciting Over 3.5Goals And Both Teams To Score Betslip For Great deals