Middlesbrough have secured consecutive 2-0 victories in their last two home outings and Neil Warnock’s side can triumph at Riverside Stadium again this week when they entertain third bottom Barnsley.

Boro followed up their impressive success over Sheffield United here with another comfortable win against Peterborough at the weekend, and while Warnock’s charges have been a team for punters to oppose on the road with just one win from six on their travels, they should be confidently kept on side when turning out this Wednesday’s Yorkshire derby.

Opponents Barnsley were a revelation in reaching the top six last term, but things have gone pear shaped for The Tykes since then boss Valerien Ismael departed for West Brom. 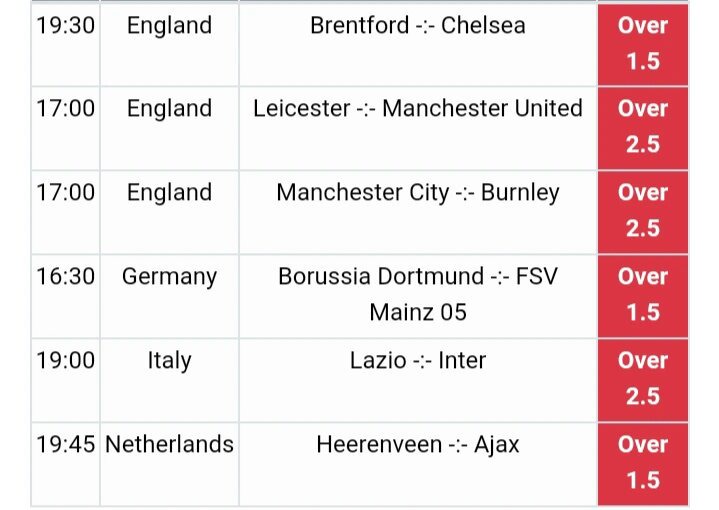