Why players are now choosing Manchester united over other clubs. 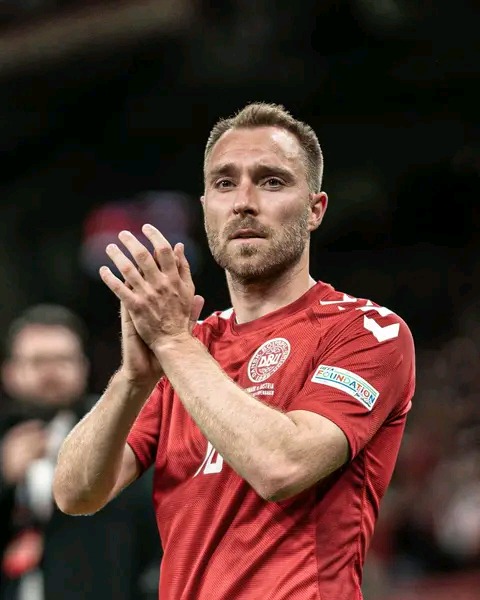 Manchester United used to be a dream club for every football player in the world. Every player had a dream to one day step his football in the old Trafford turf.

This was due the great his the club had created in the past . The club used to win numerous trophies in each and every season. This mainly took place during the legendary sir Alex Ferguson.

For instance, in the case of Robin van Persie, United paid very little to get his service from Arsenal Football club. This was only posible because the player himself wanted be part of history which wa being created by Manchester United.

This has since change, Manchester United nowadays find it hard to convince a player to move to old Trafford. This is because, it has been long since the club last won a trophy.

Many players prefer to go to clubs where winning a trophy is guaranteed. This has made Manchester United to overpay in the transfer market and to offer big wages in order to convince a player to move to old Trafford. 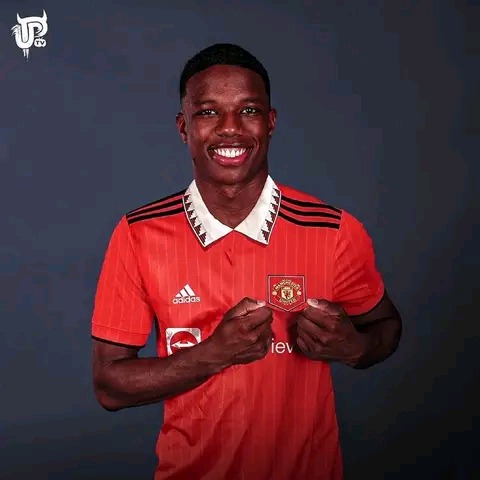 Another player who has chosen Manchester United because of ten hag is, former Tottenham midfielder, Christian Eriksen, Eriksen is set to sign for Manchester United after having a personal conversion with Eric ten hag. 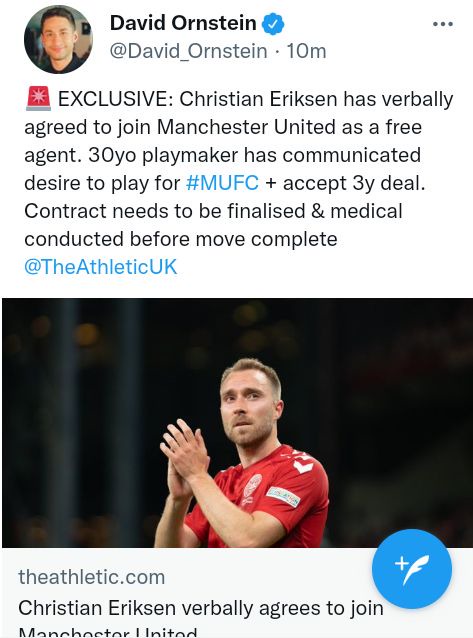