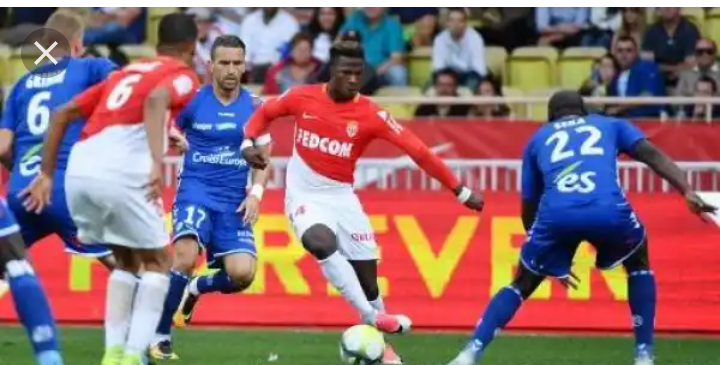 Monaco are the most inform team in ligue one currently. They defeated PSG and Brest in their last two matches by a similar scoreline (2-0). Strasbourg on the other hand have won only once in the last eight matches which make this task one of the toughest assignments this season. Back Monaco to take home all the three points.

Leicester City lost their fluency in attacking after a few of their keys players got injured. They are now winless in two games. Burnley have avoided defeat in eight of their last ten league assignments on their own patch, and a Leicester team lacking the creativity and thrust of James Maddison and Harvey Barnes could struggle to break down the Clarets’ notoriously mean defensive block. The Foxes have a proud away record this term but since they lack their most influential players we back Burnley to continue their impressive form at home. 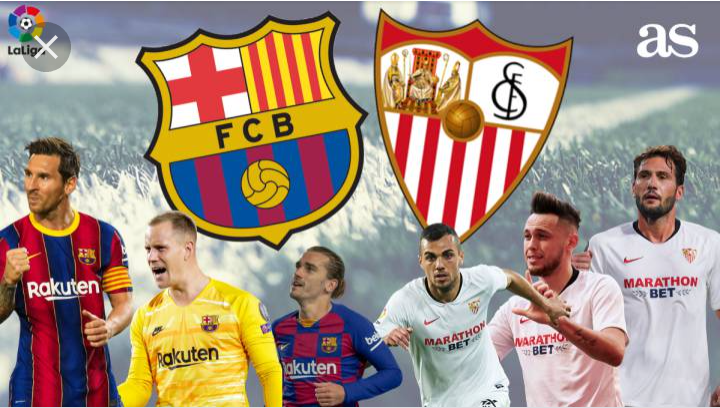 Barcelona lost first leg by 2 goals to nil. In today's matches the Catalans will look forward to turning around the tie. This will be a very tough call for Barcelona but the Catalans defeated their today's opponents by two goals to nil in their most recent match in the league competition meaning its very much possible to overturn the deficit today. Sevilla suffered a frustrating defeat at the hand if Germany machines Burussia Dortmund in Europa league last Thursday. Back Barcelona to win by more than a single goal margin.

Other teams. Back Manchester United to win against Crystal Palace and PSG to come out victorious against Bordeaux. 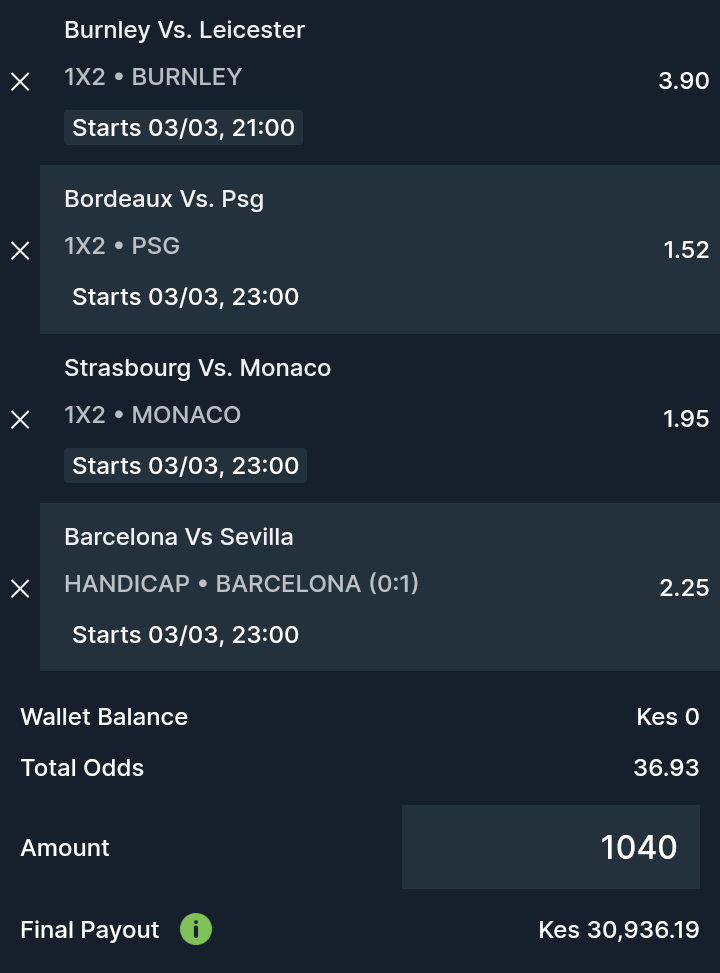 Video: Check Out What Messi Did To Griezman That Fans Said Ronaldo Will Never Do

After Barcelona Won 5-2 & Atletico Madrid Won 2-0, This is Where Real Madrid Dropped To in Laliga