By SimbaNews (self media writer) | 7 days ago 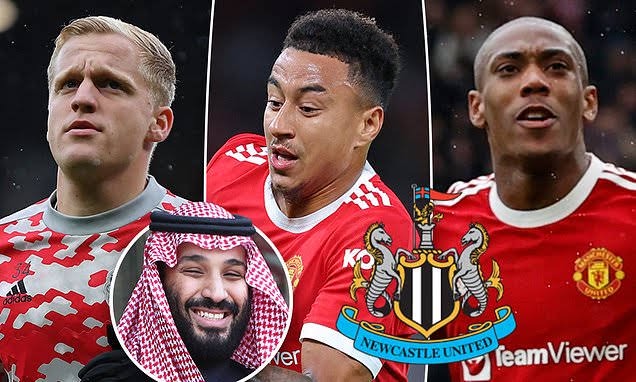 According to reports by The Mirror, Manchester United's quartet Anthony Martial, Jesse Lingard, Donny van de Beek and Erick Bailly are all on Newcastle United's transfer wishlist for the January transfer window after the takeover by the New Saudi Ownership. 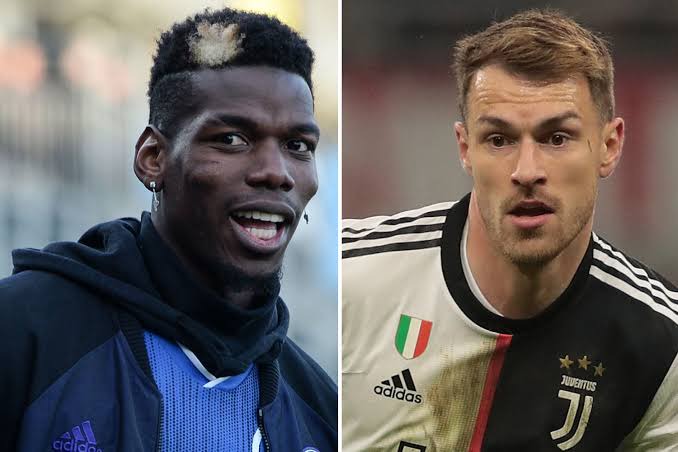 According to reports by the Daily Mail, Italian giants Juventus are still keen on bringing back 28-year-old French international Paul Pogba back to Turin. It is further reported that former Arsenal star player and Welsh international midfielder Aaron Ramsey is allegedly being considered as a bargaining chip in a player plus cash deal. The 32-year-old's exit from from the Old Ladys seems almost certain over the coming months, adding another intriguing layer to the endless speculation around France star Pogba, whose United contract expires at the end of this season. 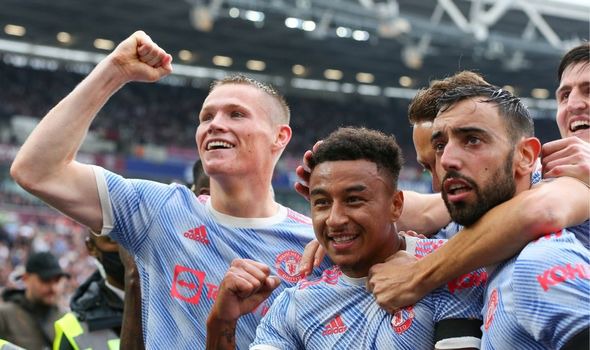 Do you think the moves will weaken Ole Gunnar Solskjaer's side should they be sanctioned?