By ke.studio.opera.com (self media writer) | 3 months ago 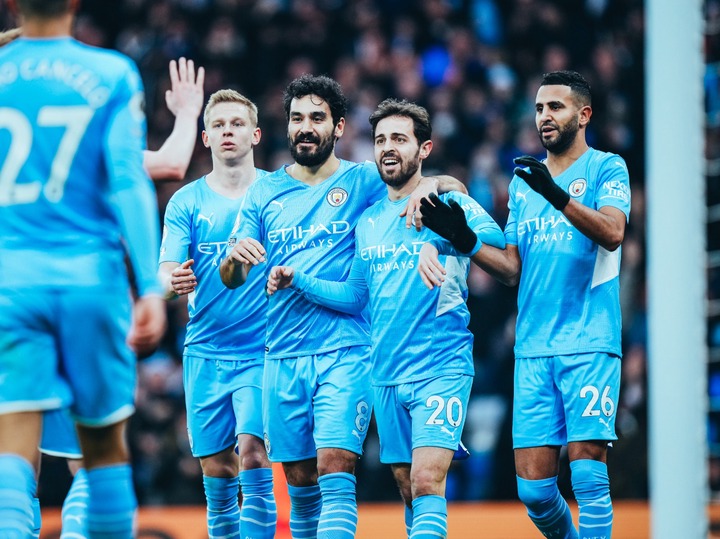 Manchester City is high flying in the Premier League this season and the side is currently 9 points clear of second place Liverpool. Pep Guardiola is the favorite to win the league but it is still early to predict possible winners.

Chelsea and Liverpool are still in the Premier League race as they are not far behind and they have a squad that can overrun the season. Pep Guardiola is known for his dominance in every league he has been and he has dominated English football a few times while at Etihad. 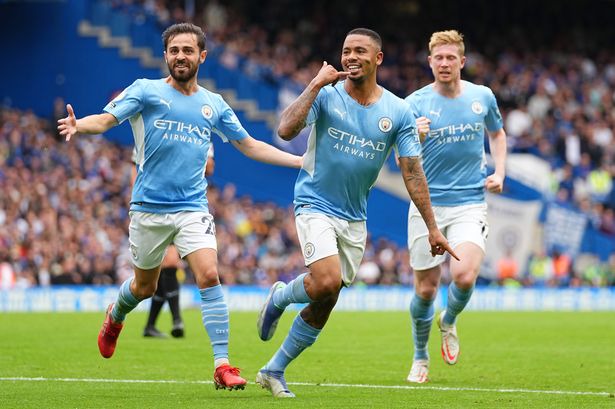 However, Pep might be doing well but he might fail to win the league as the teams behind them are doing well. Among Liverpool and Chelsea who are second and third respectively. The Reds might end Manchester City's hopes of winning the league as they are only 9 points behind and they have a game in hand.

Klopp is missing two of his main forwards Sadio Mane and Mohamed Salah who are on national duty but his team is still brilliant. He is managing to get wins in his games even in their absence as he still has Roberto Firmino and Diogo Jota. 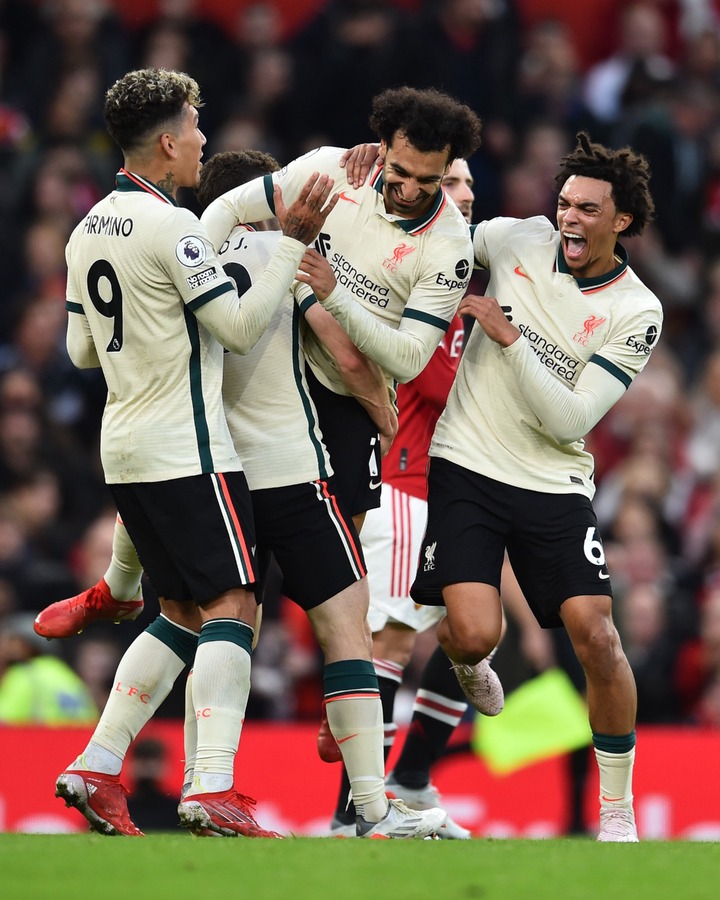 They still scoring goals and registering wins for the team in crucial games and they have put the club through to the Carabao cup final. If the Reds win the game in hand they will be 6 points behind and they and they will be closing the gap with Manchester City.

The Citizens still have to play Liverpool in the remaining Premier League games and if they will drop points the Reds will have the chance of winning the league.

POlycarp Igathe Excited His Supporters After He Did This In NTV

New Request For Erik Tan Hag That Will Suprise You