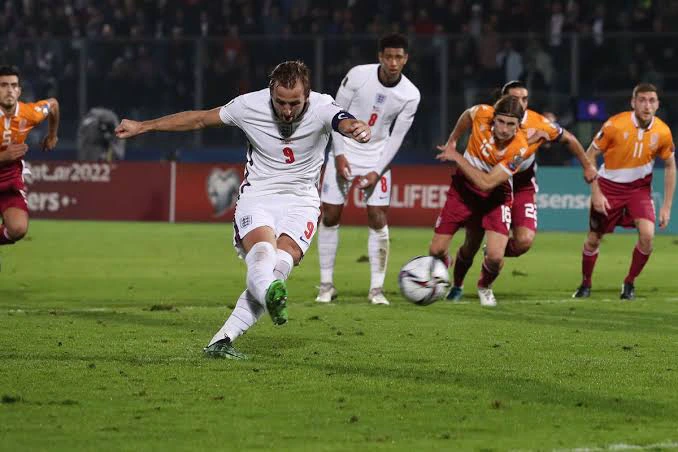 The England national team mercilessly beated San Marino 10-0 to book their place at the 2022 World Cup in Qatar. From the beginning of the match, the Three Lions were much aggressive and their excellent perfomances sawed them 6 goals before half time break, with Harry Kane scoring 4 goals out of six. This was marvelous.

At the beginning of the match, Harry Maguire opened the scoring during the 6th minute after heading a crossing pass from Phil Foden. Without wasting much time, Fabbri scored an own goal 11 minutes later to make it 2 for England, before Harry Kane (the limelight) completes an haul(4 goals) to make it 6-0 before the break.

During the second half, the likes of; Tammany Abraham, Saka, Smith Rowe and Mings were also on the scoresheet, with Alexander-Arnold providing 3 assists, as their fantastic team performance helped England to qualify for the 2022 World Cup in Qatar.

Following the above players' impressive perfomances last night, below are some of the crucial talking points.

Harry Kane was very crucial in front of the goal yesterday, scoring 4 goals before the break, to take his goal tally to 7, in his last 2 games for the Three Lions, he has now scored 48 goals for his national team.

Abraham was outstanding once again for England last night, after coming off the bench in the second half. The former Chelsea striker scored a goal and provided an assist for Smith Rowe to score his first goal for England. 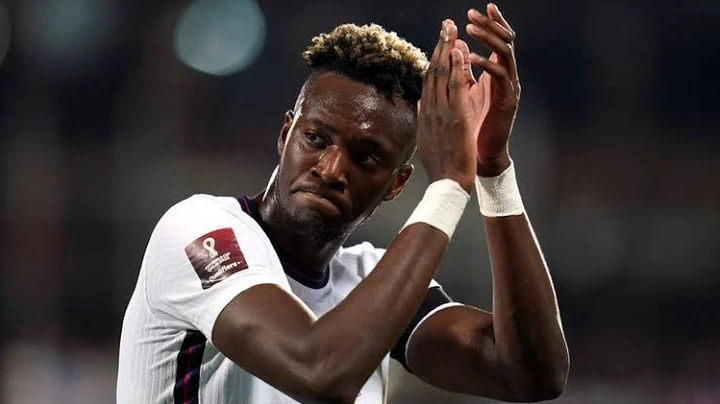 Precisly, Alexander-Arnold proved himself to be a top player for England last night, after providing 3 assists in 10 minutes, that is; (69th minute for Tyrone Mings, 78th minute for Tammy Abraham and at 79th minute for Saka). 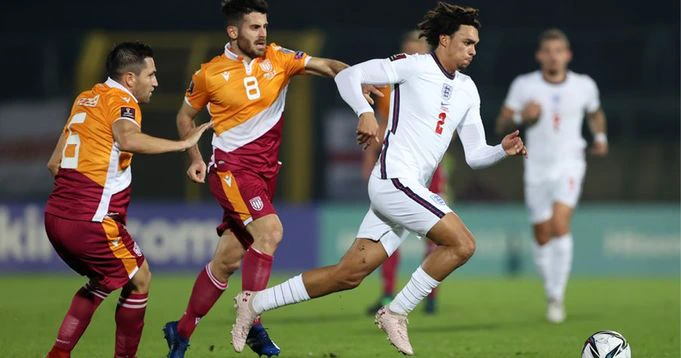 Conor Gallagher made his England debut;

The young Chelsea Academy graduate has been extraordinary out on loan with Crystal Palace and luckily, his brilliant performances last night earned him his first England senior call-up for yesterday's game, and he made his debut in the second half and went close to scoring. Congratulations!

After the game, Conor was rated 8 out of 10 by many top sports sites despites that, he came off the bench in the 46th minutes. 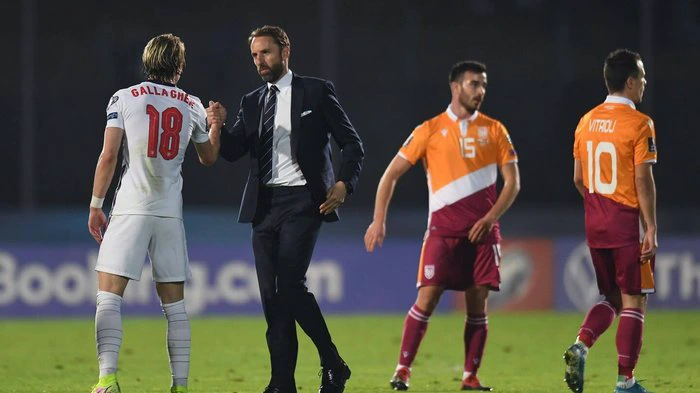 Smith Rowe's brilliant show on his first England start; The Arsenal young star, Smith Rowe made his first start for England last night, after making his debut as a second-half substitute last week against Albania. Apparently, he was outstanding on his full debut as he scored a goal and provided an assist on the same night. 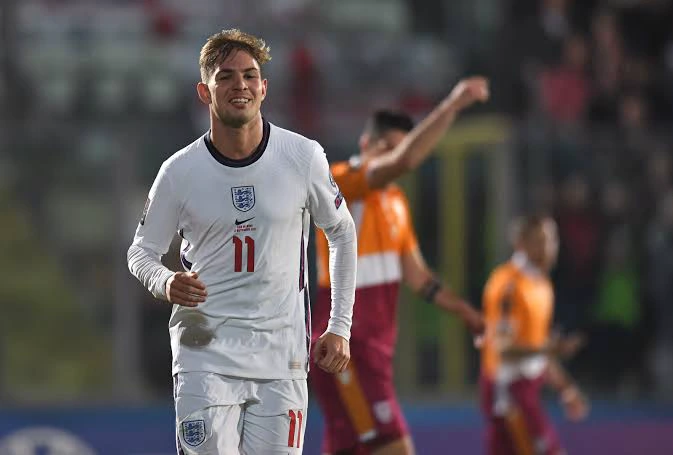