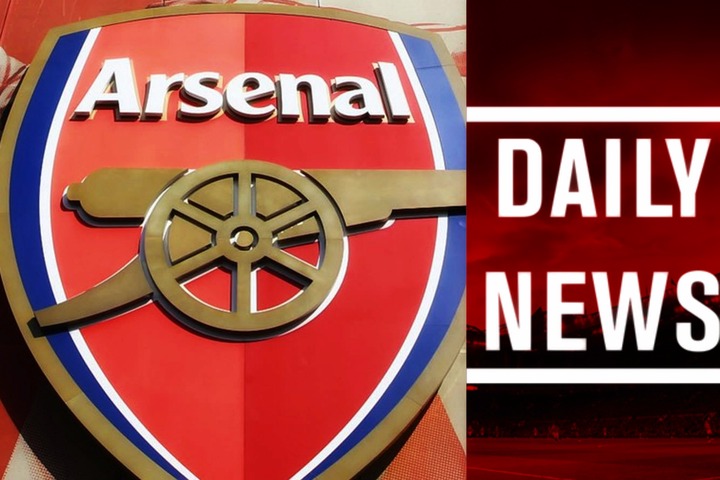 Arsenal's under-the-radar stories following their 0-0 draw at Amex on Saturday are detailed below.

Arsenal are keen to take advantage of Raheem Sterling's situation at Manchester City in order to secure a deal for him. Sterling has fallen out of favor at City, with Grealish and Ferran Torres being preferred ahead of him, so Arteta will try to persuade him to join Arsenal, where he will have guaranteed game time and the chance to reinvent himself. 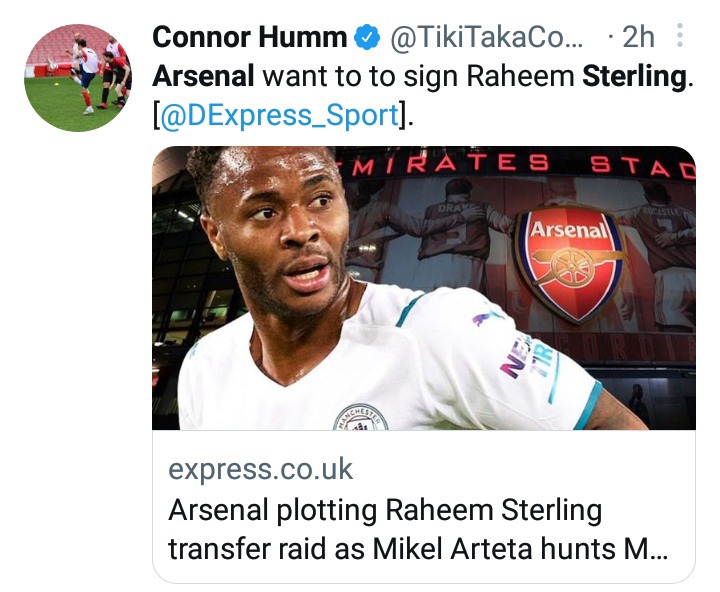 Still on the subject of transfers, it's almost certain that Arsenal will try to sign a reputable striker in the coming transfer windows. With his contract expiring next summer, Alexander Lacazette's time at Arsenal is almost certainly coming to an end. Many strikers are being pursued, but reports suggest Arsenal may be able to persuade Manor Solomon of Shaktar Donetsk to join them. A deal for Manor appears to be on the cards, as it has been reported that he has refused to sign a new contract with Shaktar. Apart from Manor, Arsenal is also interested in Yousef En Nesyri of Sevilla.

Every weekend in the Premier League, new records are set, and the most recent record set by an Arsenal player is quite interesting: Gabriel Maghales is the only player in the Premier League to have lost a tooth against the same opponent, Brighton. Although this is not a particularly impressive record, it does demonstrate how intense the Brighton games are and how determined Gabriel is to keep Brighton out of his defense.