Ole Gunnar Solskjaer has had the poorest start to a new season at Man United having already bottled the Carabao Cup in the hands of Westham. He also lost the first UCL group match against Young Boys and to add more to that, he has failed to win a league match in his last 5 fixtures. The most recent embarrassing defeat coming at home against bitter rivals, Liverpool, who thrashed them 5-0. This alarmed the board to think on sacking him and bringing in a new manager. 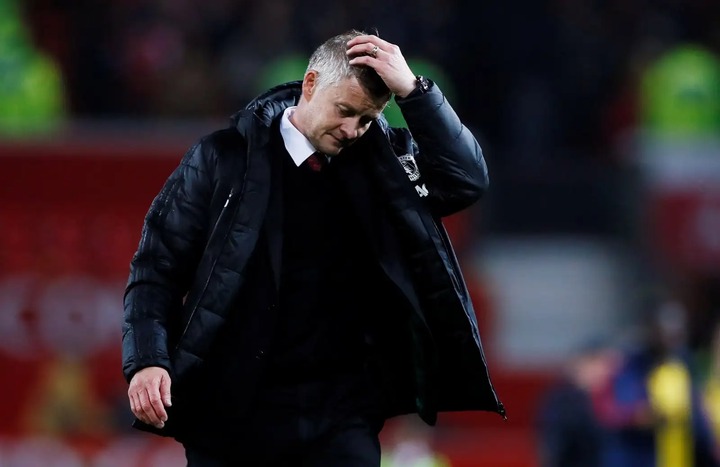 According to Guardian Sport, several top players with the likes of Bruno Fernandes, Paul Pogba, Cristiano Ronaldo, Marcus Rashford and others are questioning Norwegian's tactics. They believe Solskjaer can't take the star-studded team to the next level. 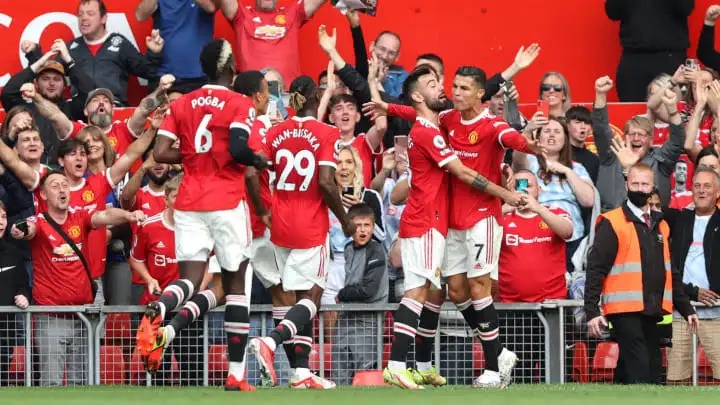 As per reports from Bleacher Report, Glazers Family have contacted Antonio Conte as Solskjaer's sacking looms. Good news to United fans as Conte deal is getting more than closer. 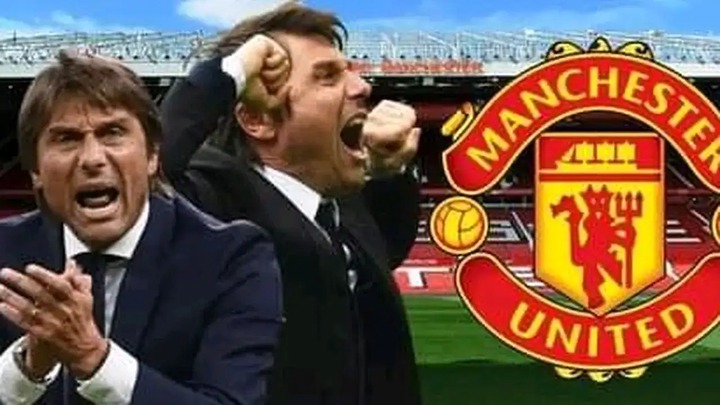 Fabrizio Romano has confirmed that there’s no doubt on Antonio Conte decision since days by Glazers Family. He wants Manchester United job and he’d be ready to accept. But there’s still no official proposal on the table, as things stand tonight. Manchester United are still thiking whether sacking or not Solskjær. 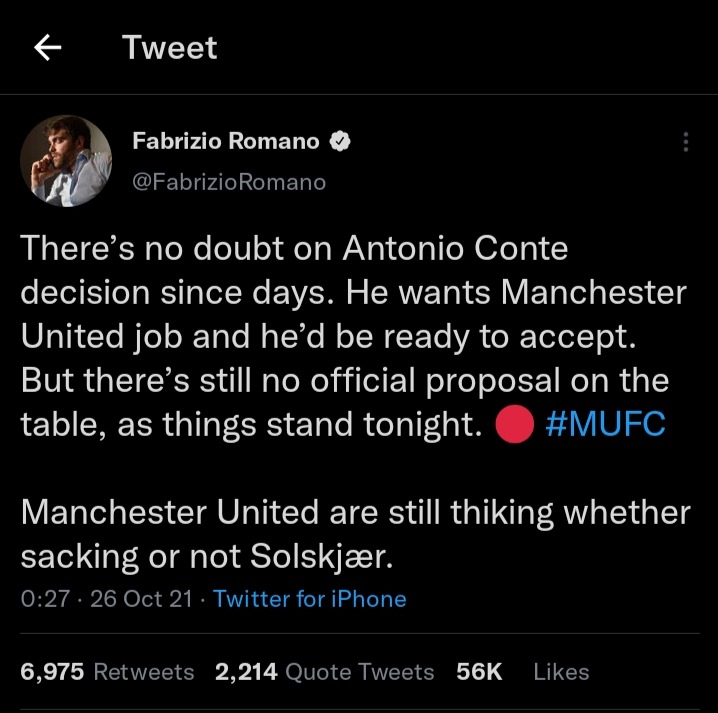