Manchester United are keen to offer Erik Ten Hag his player of choice Frenkie De Jong. Ten Hag wants to reunite with the Dutchman who he once managed at Ajax before he was sold to Barcelona. Manchester United has reached out to Barcelona over the possible transfer for almost three weeks now but to no avail. 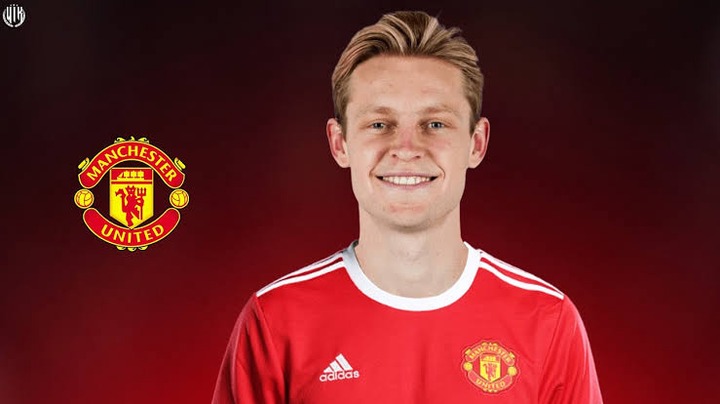 However, according to multiple reports, in the past hours, Manchester United and Barcelona have arrived to an agreement on the transfer. Barcelona and Xavi have always valued Frenkie De Jong but due to their financial incapability, retaining him will be difficult.

Erik ten Hag himself has called De Jong several times to try and lure him to his side. De Jong is however skeptical on joining Manchester United because he is focused on playing in the champions league.Despite the two teams having arrived to an agreement, the player does not want to join United but it is only a matter of time before he is convinced. 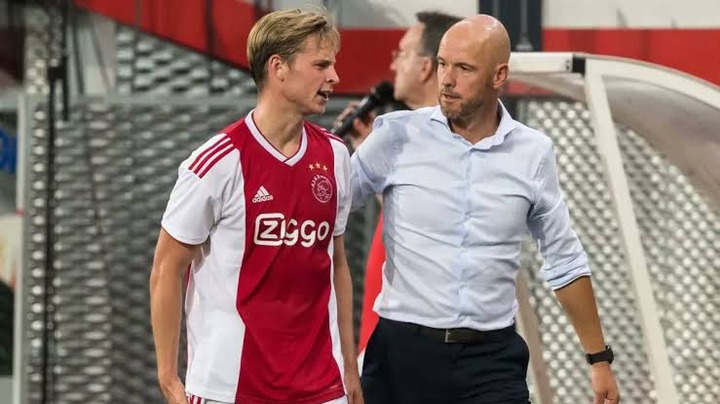 This could be the first signing for Manchester United with Erik ten Hag as the manager. Frenkie De Jong might not be well received by the fans due to his hesitation to join the club but his input to the team ks what is crucial.