OFFICIAL: Football Legend And 2018 World Cup Hero Has Retired From Football As A Free Agent

By SisiWote (self media writer) | 3 months ago 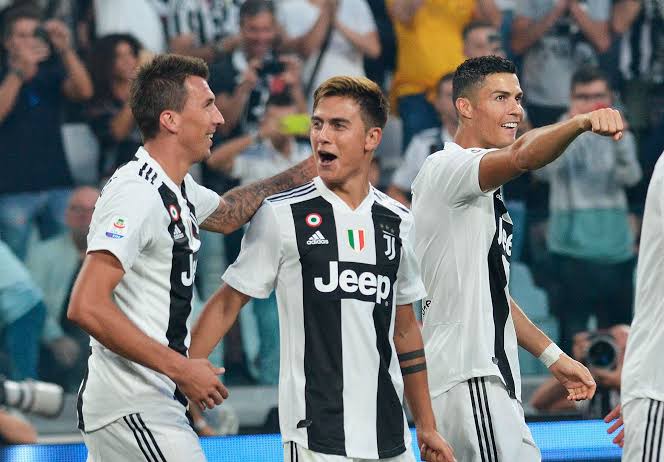 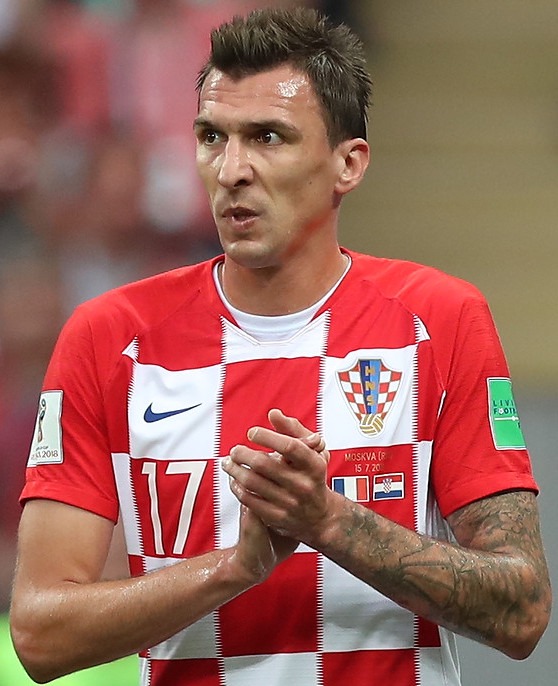 He has played for Marsonia, NK Zagreb, Dinamo Zagreb, VFL Wolfsburg, Bayern Munich, Atletico Madrid, Juventus, Al Duhail and AC Milan. Mario Mandzukic had received proposals from two clubs in this transfer window as a free agent but he turned them down and chose to retire. 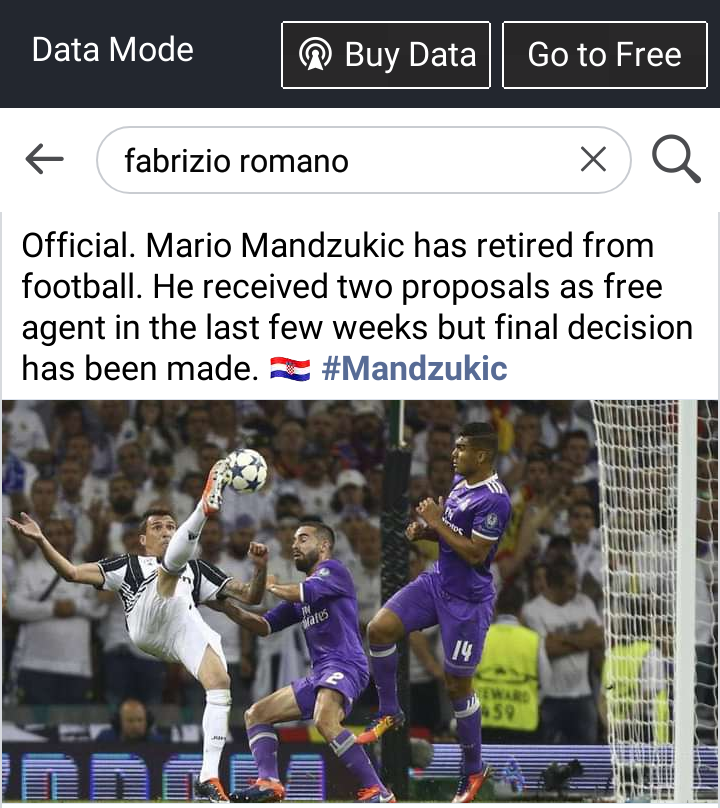 Mandzukic amazing performance in 2018 World cup and the goal he scored against France in the finals, will be remembered forever. Mandzukic is aged 35 years old. 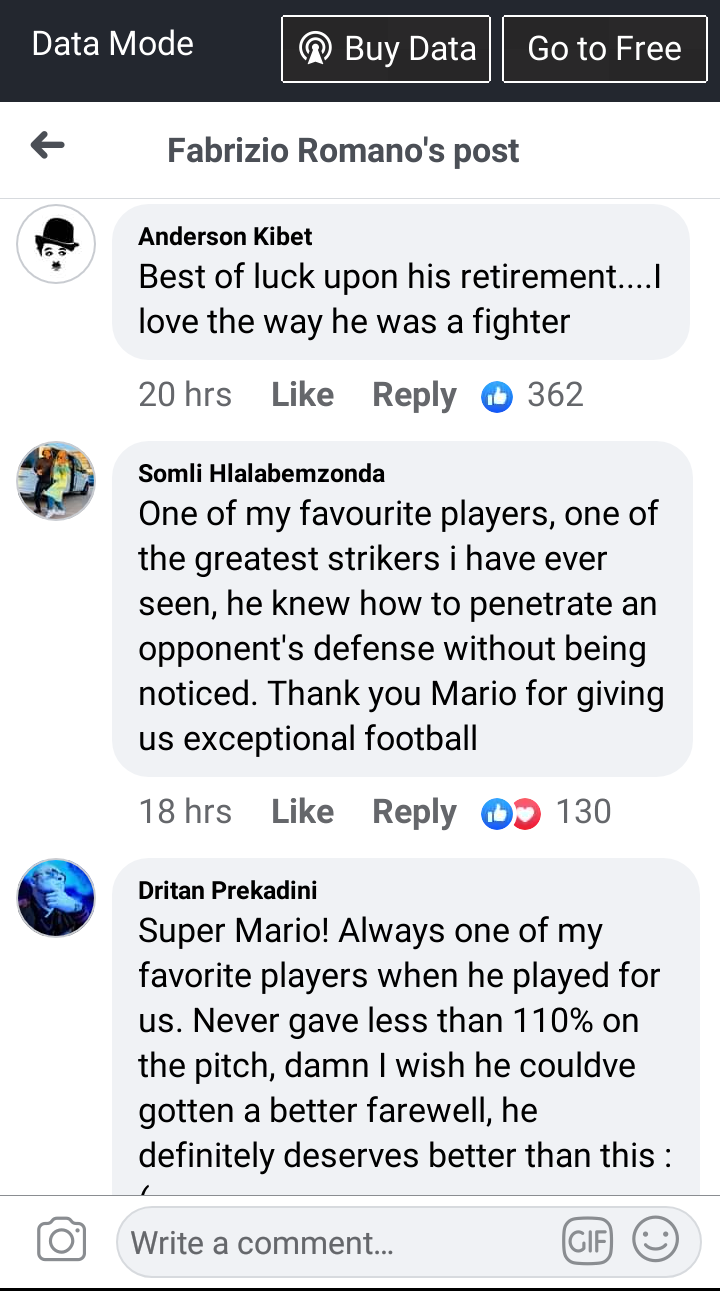 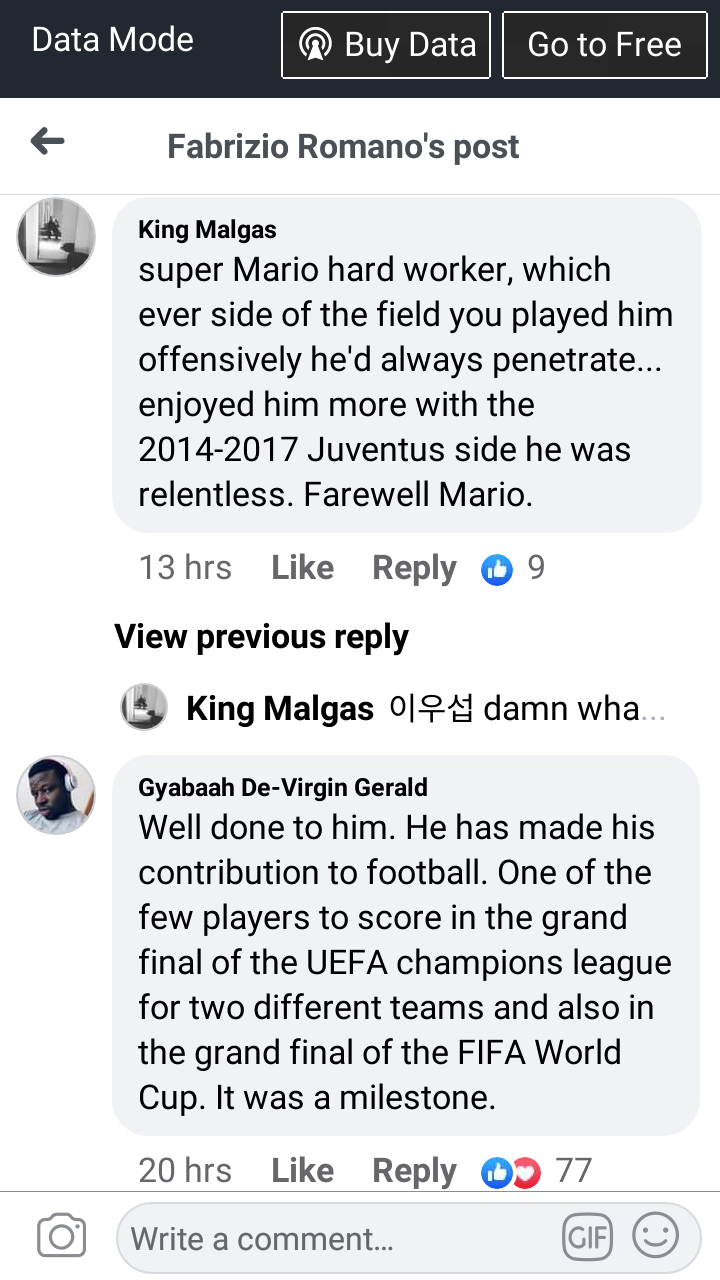