19 More Goals To Go: Can Ronaldo End His Man Utd Career As One Of The Top 10 Leading Scorers? 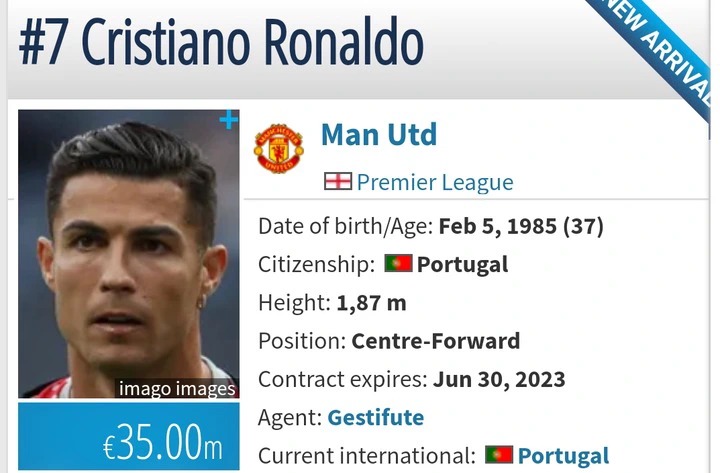 In the summer, if Manchester United do not qualify for the UEFA Champions League, Cristiano Ronaldo, who scored a hat trick against Tottenham but did not have a shot on goal against Atletico Madrid, may leave United. There is a good chance that the winger from Portugal will win a trophy this season, but it is also possible that his side could miss out on a top-four finish. 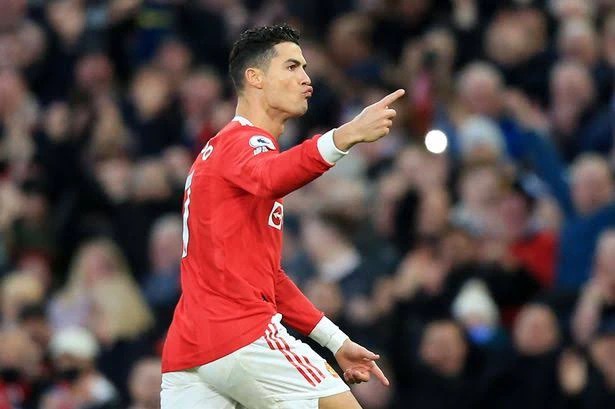 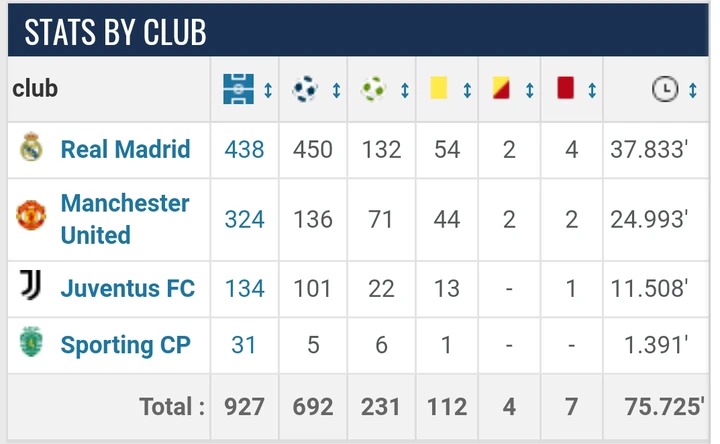 Many variables go into determining the answer to the previous question. The Premier League is Manchester United's lone competition. Nine games remain in the 2021/22 season for Manchester United. They'll face Chelsea, Liverpool, and Arsenal in nine of those contests. With such strong teams, Cristiano Ronaldo's scoring record isn't great, and he may not score in any of those three games. 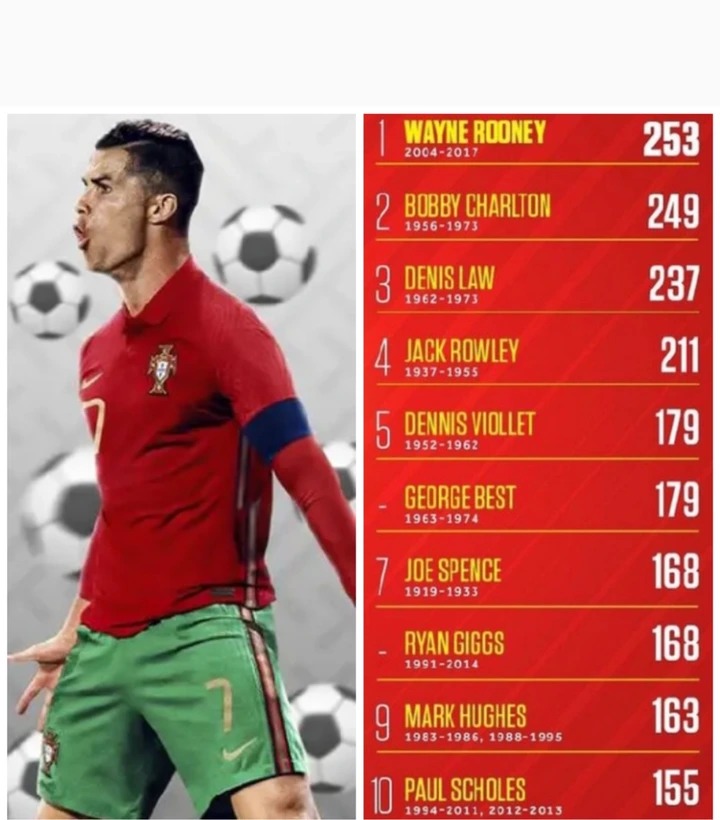 Cristiano Ronaldo will not be able to match Paul Scholes' record of 19 goals in the final nine games of the season. If Cristiano Ronaldo decides to leave Manchester United this summer, he will not be able to finish his career as one of the top ten all-time scorers. Paul Scholes' all-time goal-scoring record will be overtaken if the Portuguese forward stays at Manchester United for another year.