By Soccer_exposé (self media writer) | 14 days ago

Jack Wilshere has been training with Arsenal at their Colney training ground after Arteta recently allowed him to do so while looking for a new club after Bournemouth released him in June. 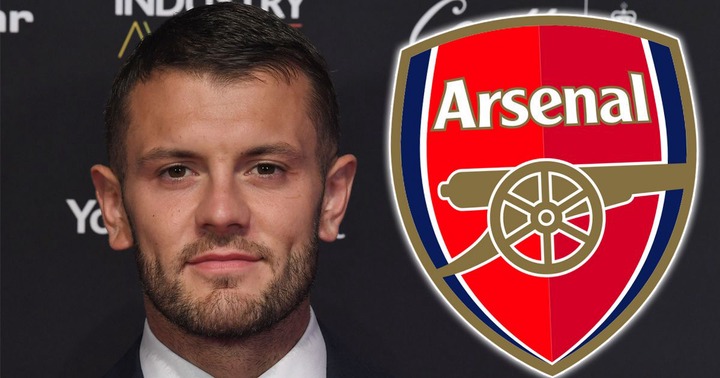 Sky Sports News interviewed him over the weekend while trying to catch up with him to see how he is coping with not playing club football. As the interview progressed, he was asked to share details about his time training with Arsenal players and coaches. He remained tight-lipped about many issues in order to avoid leaking sensitive Arsenal information, but he did give a bold answer when asked who he believes is Arsenal's best player right now. Surprisingly, he named Emile Smith Rowe as the best player in the current Arsenal squad, ahead of the likes of Bukayo Saka, Pierre-Emerick Aubameyang, and Martin Odergaard. 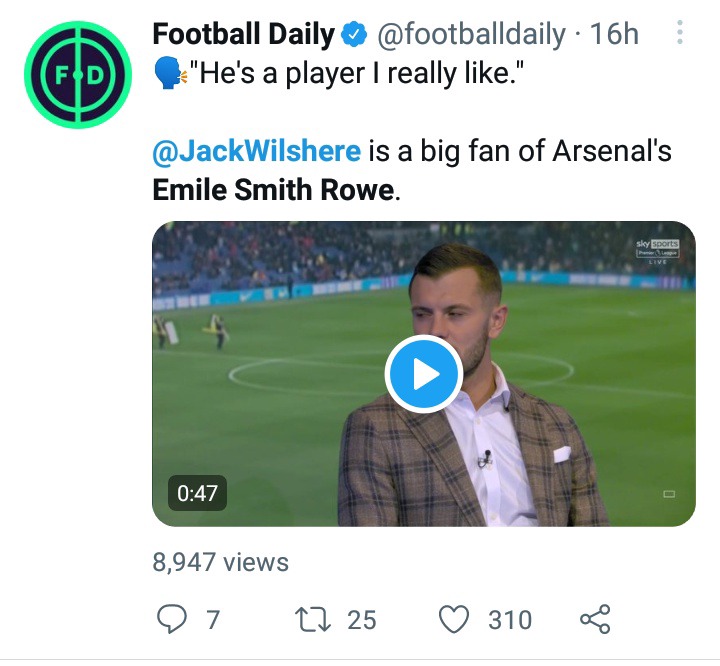 Smith Rowe's importance at Arsenal was evident when three transfer bids from Aston Villa were rejected in the summer, with Arsenal ultimately awarding Rowe a new contract and the vacant no. 10 jersey. Smith Rowe has only one goal in the current league season, but the season is still young, so keep an eye on his numbers this season. 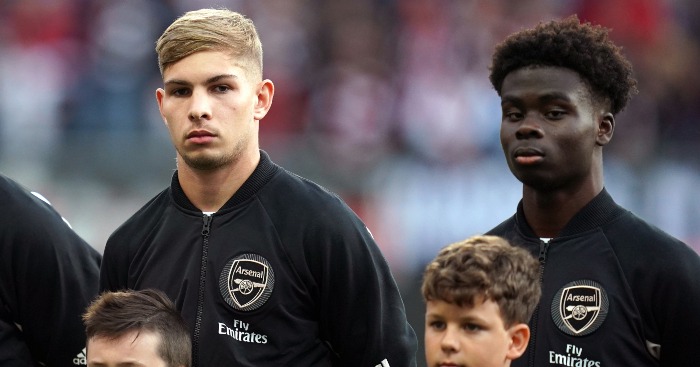 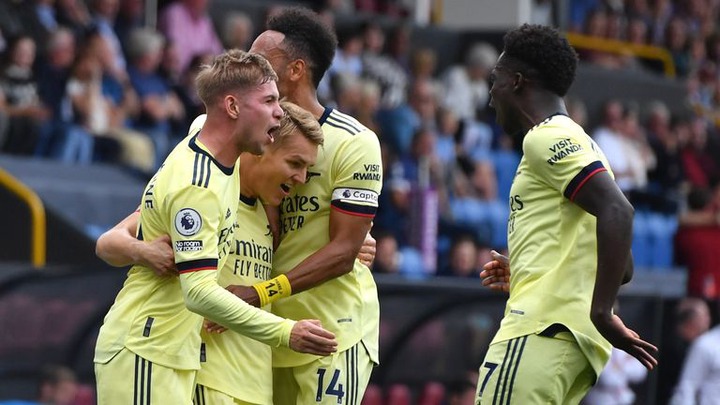