By TelegraphKenyanews (self meida writer) | 16 days 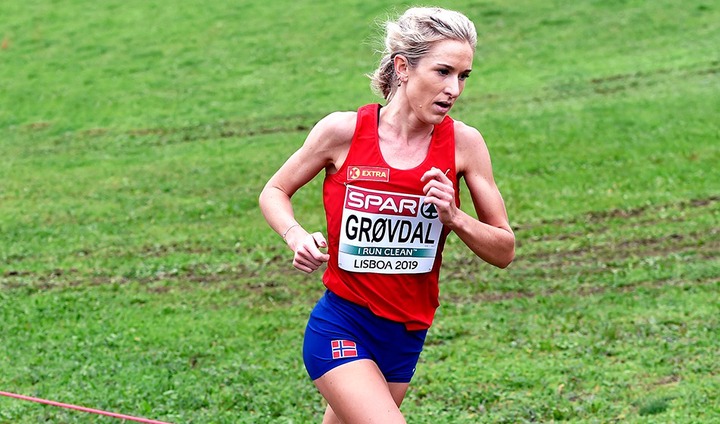 Norwegian runner runs two seconds quicker than Beth Potter’s 14:41 to produce the fastest ever time by a woman in a 5km race but, like the Briton’s mark, it looks unlikely to be ratified

Karoline Grøvdal clocked a blistering 14:39 for 5km on Saturday (May 1), but much like Beth Potter’s 14:41 from the recent Podium 5km in England it may not be ratified as a world record.

Grøvdal ran the time at an event at Maarud Gård in Norway. It is quicker than the official world record of 14:43 held by Beatrice Chepkoech. However the Norwegian athletics federation suggested on social media that question marks surround whether it will be ratified.

They said: “Every effort is made to ensure that the time is approved, but whatever the outcome you (Karoline) are the best in the world and a role model we have a lot to thank for.”

Much has been made of ‘super shoes’ causing the record books to be rewritten. Potter wore Asics shoes when she ran 14:41 whereas Grøvdal wore Adidas for her 14:39.

Grøvdal, 30, specialises in 3000m steeplechase and has won European bronze medals over both the barriers and at 10,000m.