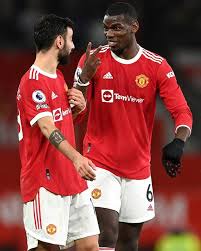 It's rumoured that United squad are said to be furious over the decision to offer Pogba such a bumper new deal. AE Sports source said that some of the players think it’s out of order he could be getting twice as much as they’re when he hardly starts a game and talks about leaving all the time. 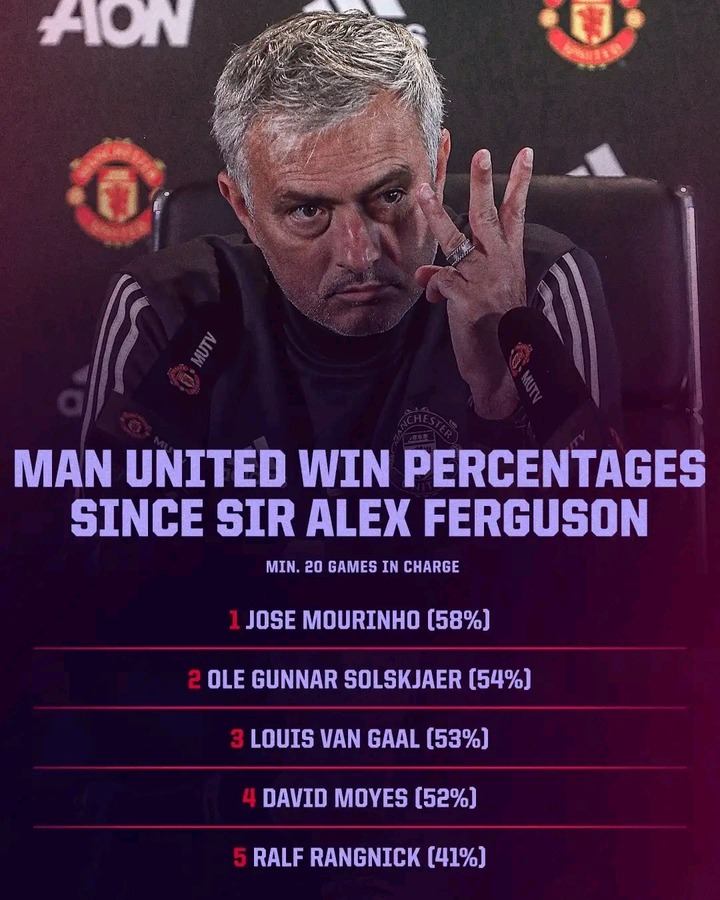 According to many fans, Pogba should not be offered a new deal. Erik Ten Hag's philosophy will become questionable to me if Pogba gets another bumper deal. We need quality squad players on a decent wage not commercial players.

They should be furious. Every international break he has run his mouth. Most of the time has played the victim card. Personally, I feel it's okay to give any player a bumper contract, if they have given their all for the budge and want to continue. But what has Pogba done? He played for Manchester United Football Club for years and he doesn't has a fix position. If I were him I'd leave the club but hang on Eric Ten Hag will refurbish the club. On one condition which players he wants to kick out or buy let him decide and we will see glory.

There is hope for Maguire there's hope for AWB but pogba failed under different management teams. The other 2 only played under ole and let's face it no one improved under ole the team there weren't good enough around Ole. Trophies mean nothing if you're a ghost on the pitch. Bruno who's won less trophies had more of an impact in one season at utd then pogba in his entire tenure at the club. 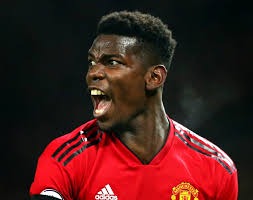 With Erik ten hag coming in I don’t even think Erik would entertain that deal in any way one of the big egos Erik will probably be wanting to get rid off in the summer. Too many over paid and under playing egos in the team. Let’s get them out a build a winning team.

This is only happening because no-one else wants him. If he was wanted by Real, Juve, PSG he would have signed already. He has been trying to play United into offering more money. They should walk away from negotiations now and let him go to Lille or Atalanta just like Mario Balotelli did.

He’s brilliant but I’m not convinced he wants to play for us. ETH could sell him and use the money to help rebuild the team with players that want to to be there. He rarely plays anymore anyway. 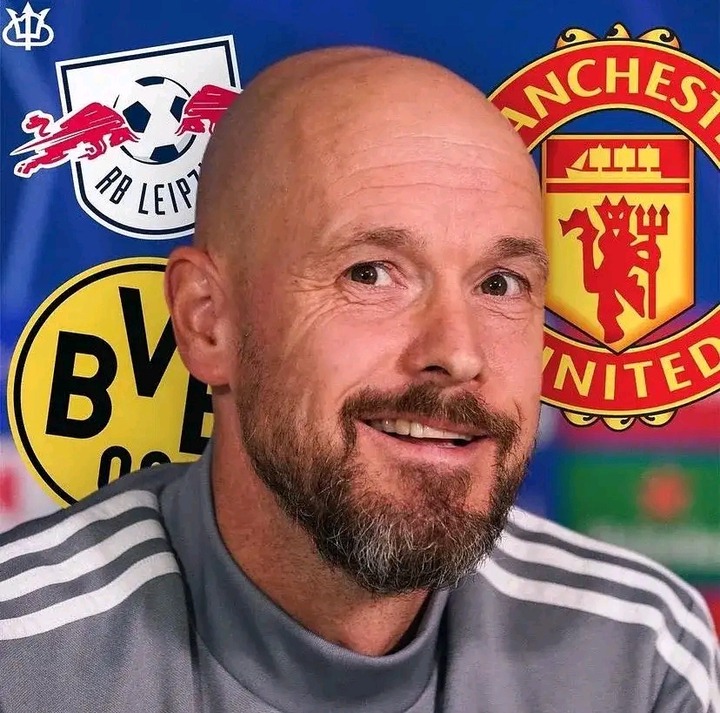 Whilst I understand the frustration and also agree Pogba doesn't deserve any new deal - a lot of these United players do not deserve or justify whatever it is their getting anyway. The fans should be frustrated at them too for stealing a living at the club. 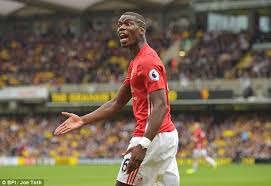