By Professorfutball (self meida writer) | 1 months 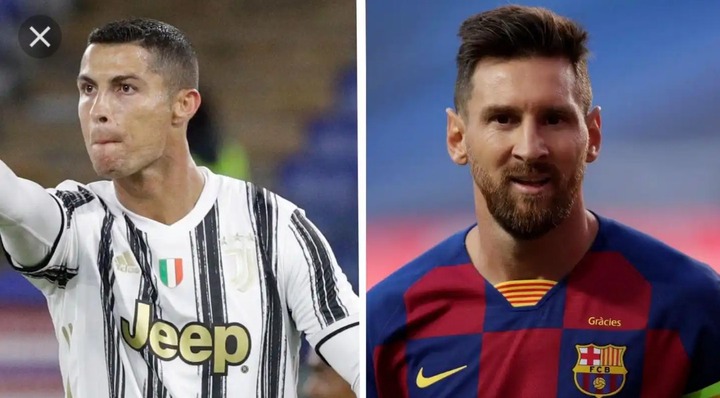 The English Premier League is considered to be the most competitive in Europe's Elite leagues. Will Christiano Ronaldo join Manchester United and Lionel Messi join Manchester City this summer? 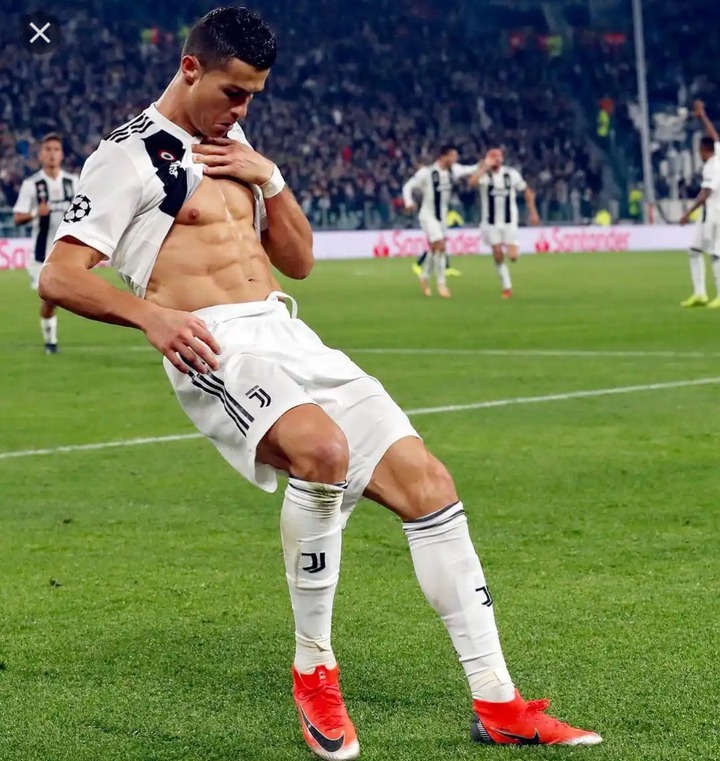 Evidently, Juventus are willing to sign out Ronaldo. The team made their exit from the Champions League and currently striving to win Serie A matches as they chase the league title. The Portuguese striker has so far been linked with his former teams Real Madrid and Manchester United. Ronaldo seems to be Ole Gunnar Solskjaer's only missing piece to win the Premier League title. 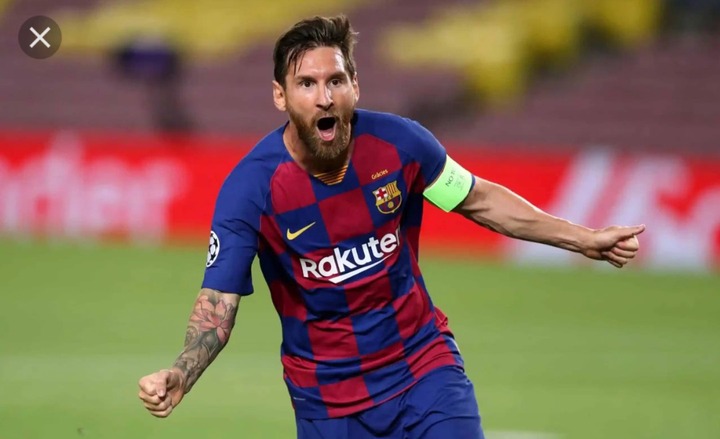 On the other hand, Lionel Messi did not reach a decision to join Manchester City last season. Pep Guardiola is interested in the Argentine following his remarkable performances. This summer transfer window will give the Spanish manager a chance to have Messi on his side. City are leading the league table and making a notable performance in the Champions League as they aim to reach the semifinals for the first time under Guardiola. 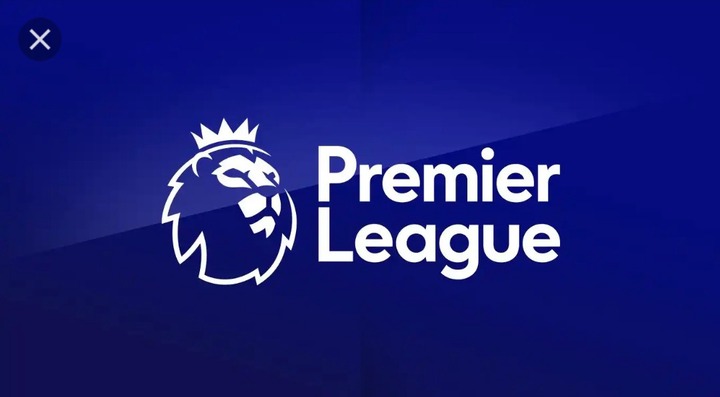 If Ronaldo joins the red devils and Messi get signed to City, then the Premier League will be in another level. The two key players are considered to be the best footballers in Europe and will open a new chapter in the revolution of the English top flight.

"Have They Copied Chelsea?"- See What Leicester City Did Similar To Chelsea Getting Them To FA Final

"Deep State" Backs Raila as The Next President, Gideon Moi to Benefit From BBI as Stated by Murathe

Mid-Week Fixtures in The EPL, Bundesliga, Laliga And Serie A Respectively