Key Injury Boost To Chelsea Ahead Of The Champions League Final Against Manchester City. 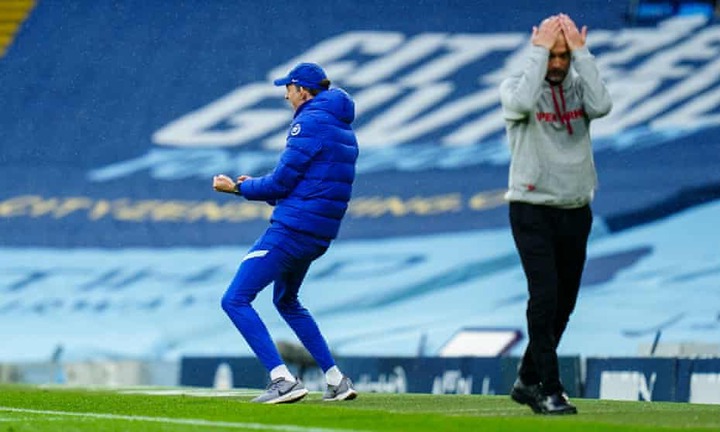 In 9 days time Chelsea will lock horns with Manchester City in the enthusiastic Champions League final. 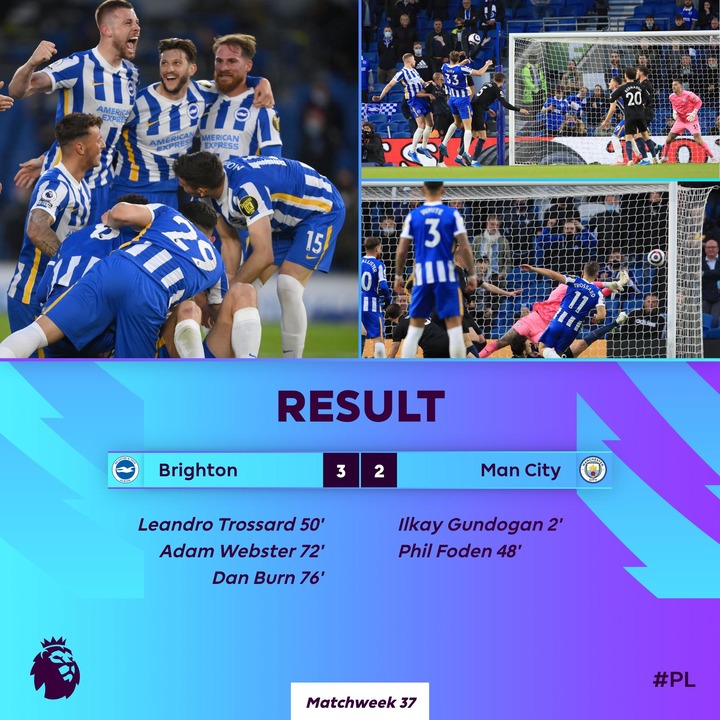 Following the events that occurred during the Premier League clash when Brighton hosted Manchester City, the visitors suffered a big injury blow which is likely to have a negative impact on their Champions League final match against Chelsea. 10 men down, City lost 3-2 to Brighton. 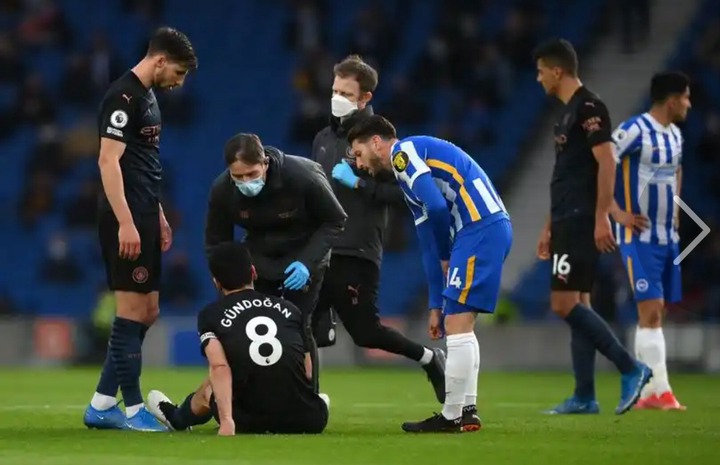 Ilkay Gundagon was substituted out of the match in the 54th minute due to injury which required urgent treatment. Fernadinho replaced him. 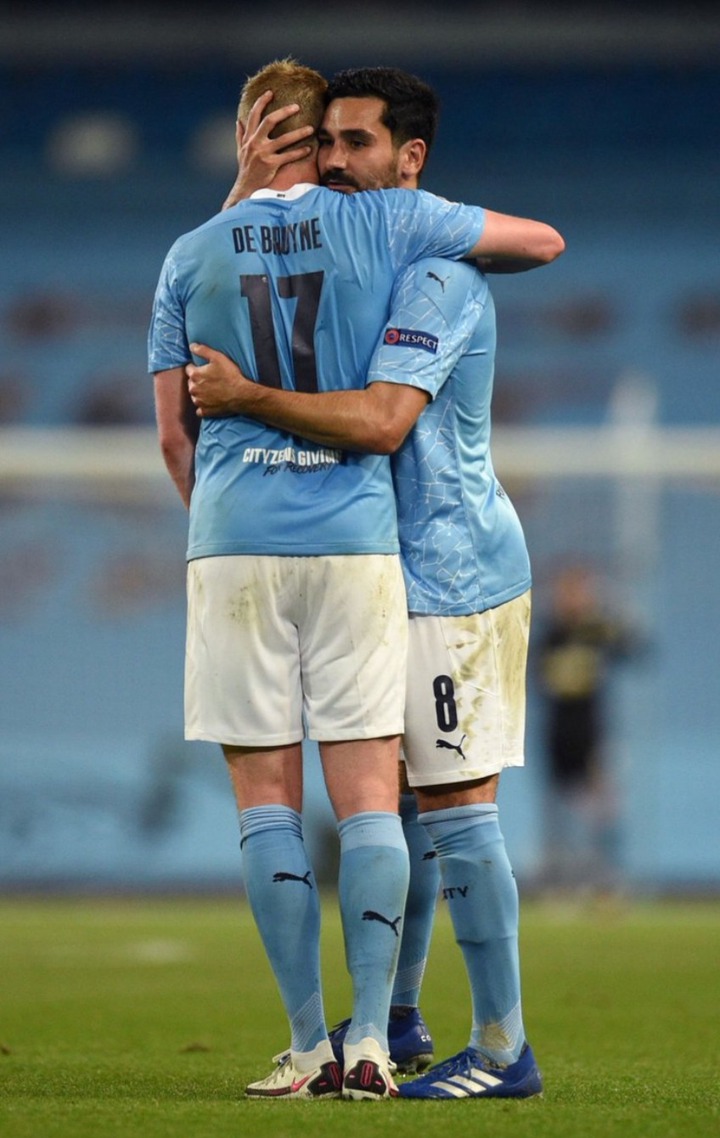 Pep Guardiola's best attacking combination which involves the German midfielder has suffered a a great deal as the 30 year old injury raise a lot of concerns. He is a key player who was expected to play a significant role in landing the famous trophy at Etihad Stadium this season.

Meanwhile, the Blues would not let their guard down against Guardiola's men after defeating them twice under Thomas Tuchel. They missed the chance to bag the Emirates FA Cup and aim to amplify their firepower to win the Champions League title.