Chelsea as they hosted Manchester United today at Stamford Bridge. They have been more frustrated has they draw with team to taking away with just a point after dominating large parts. Chelsea had 79% possession in the opening 10 minutes against Man Utd. Chances created in the first half at Stamford Bridge, Ziyech needed to stop losing the ball to every challenge and Alonso was not able to well on left-wing back. 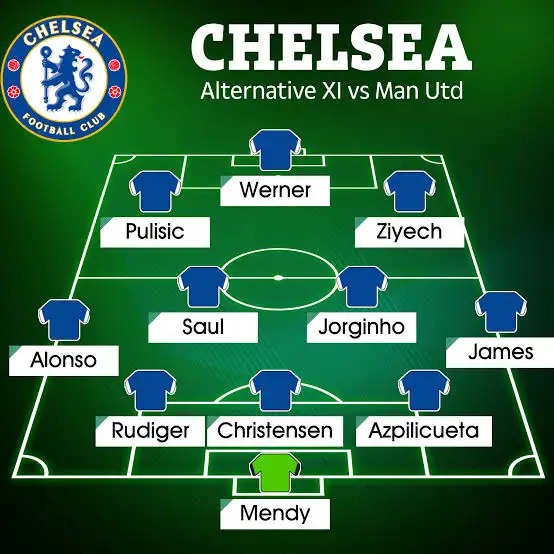 Wrong decisions Thomas made In today's match that made the team loss three points against Manchester United.

1. Alonso on the left wing-back

Following the absence of Chilwell due to injury, Alonso playing on the left wing-back was a very big mistake instead. The best thing he could do was to play with Azpilicueta who is more experienced on the defense side than Alonso. 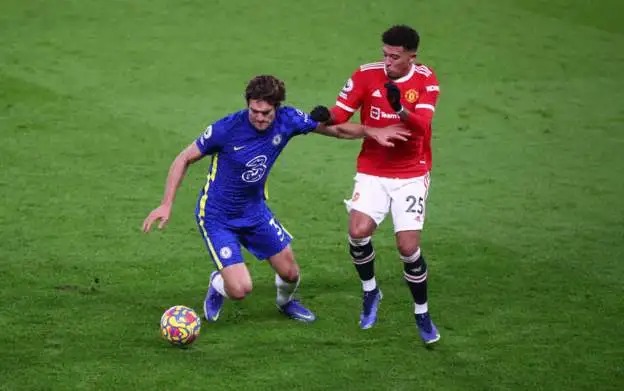 Tuchel made a mistake for going an all-out attack which costed them a goal. That lead grievous as his defense side poroused for Man United attackers to penetrate easily.

2. Lukaku coming on second half

What was the actual point of bringing on Lukaku at second half. Everyone could see that Werner playing as a striker was not working and it took Tuchel until the 80th minute to make that change. 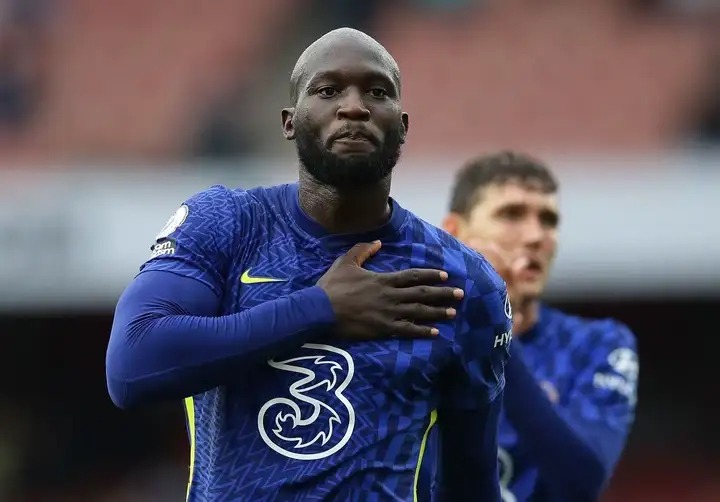 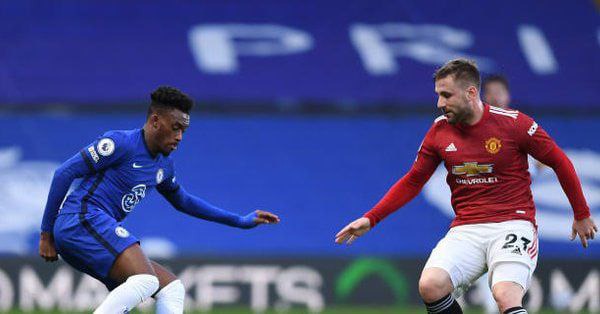 what is your opinion on today's match as Chelsea loose three points.

Why You Should Consume Green Tea And Gain The Health Benefits