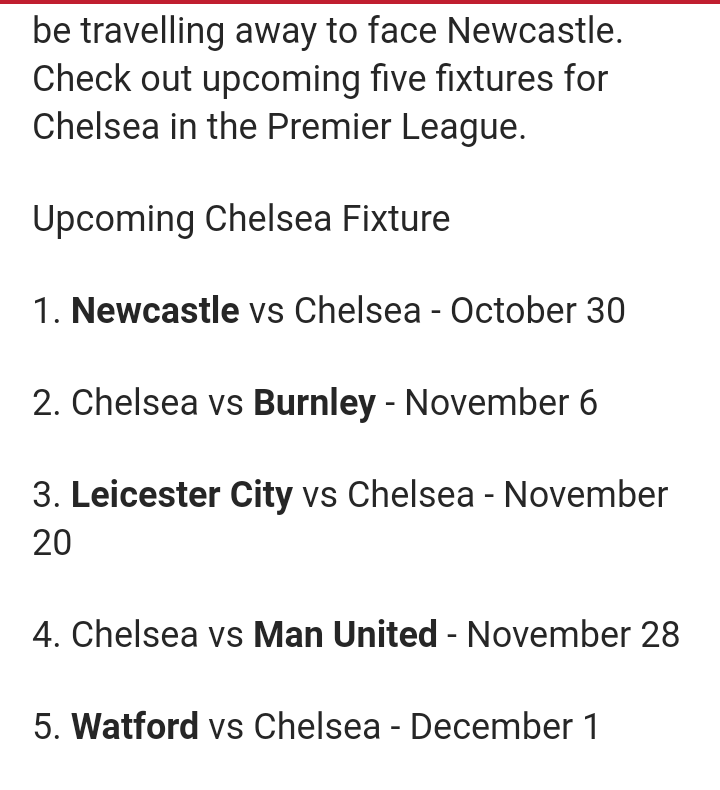 Chelsea football club is the team whereas blue is the nicknamed which is the color of the sky. Football is the game that chelsea players shining on especially last game where they broke the record of this season. Chelsea teared norwich into pieces with Mason Mount coming on with a hatrick. Callum hodson Odoi was brilliant all through and he showed why he deserves to be in the first lineup of the west London boys. 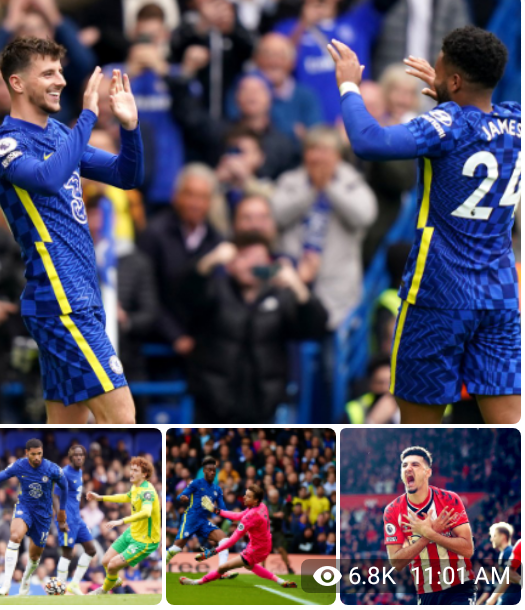 Chelsea Soo far as the month began it was test which was awaited for them after the international break having come from a solid win against Southampton. However the month of actober alone chelsea has won three games where two are of premier league and the other uefa champions league.

As the month nears its end chelsea will be playing other two teams which includes southampton on Tuesday on fa cup competiton. Chelsea from thier recent form are voted to win this game as a repeat of what they did ealier in premier league meet with southampton. The last game of this month of actober will be against Newcastle who have new coach thanks it has not been lampard as the boys could have had sympathy on him. However chelsea will win this game too to make this month a climax of their best performance. 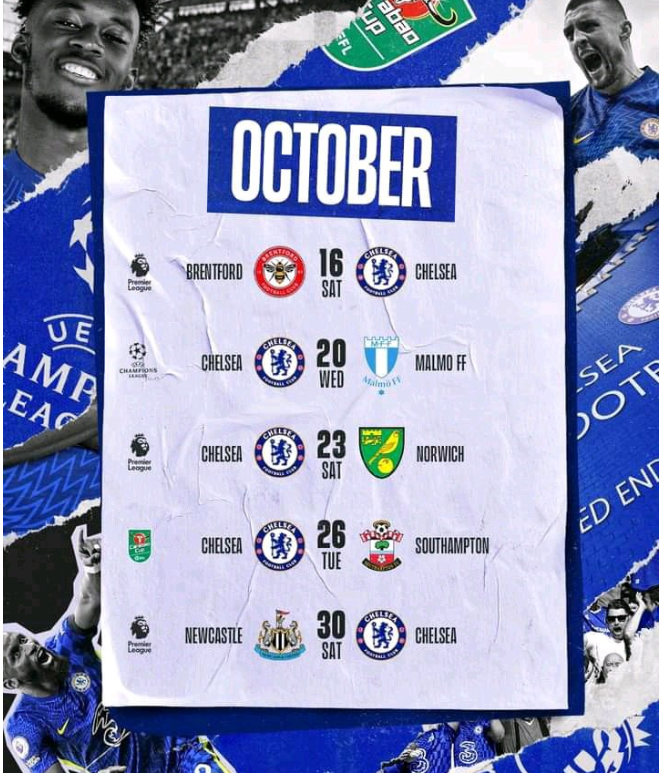