By SimbaNews (self media writer) | 6 months ago 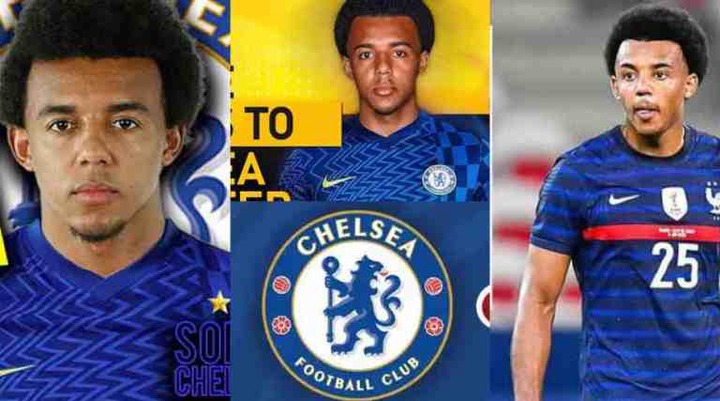 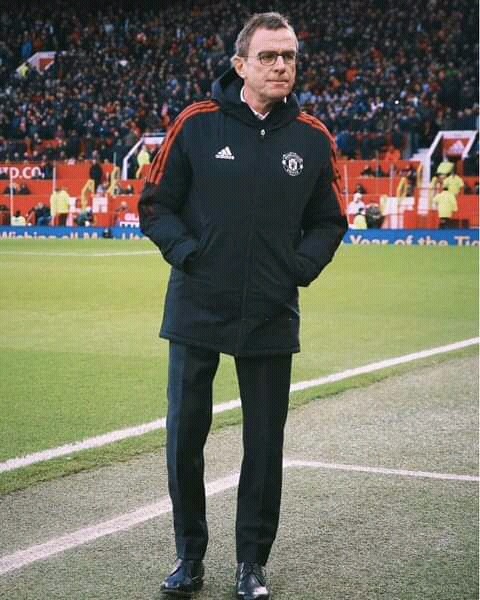 According to reports by Manchester Evening News, Manchester United have put their search for a new manager on hold and are now considering Ralf Rangnick as the permanent boss after his impressive start in the Old Trafford dugout. 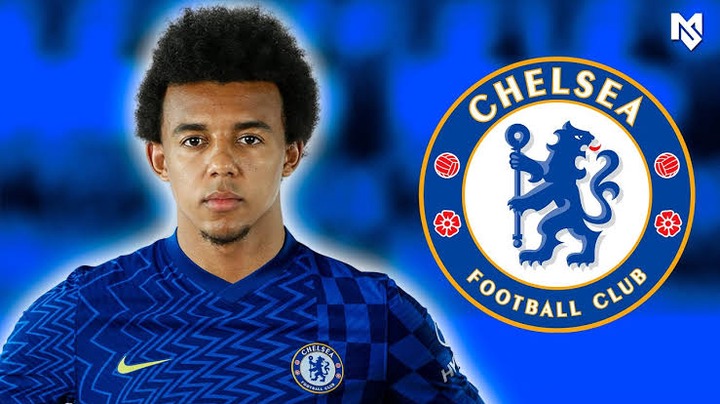 According to reports by Football London, Chelsea have reignited their chase for 23 year old French international centre back Jules Kounde. Despite Sevilla's stance of not willing to sell this month, the Blues are willing to agree the deal now and bring the defender to Stamford Bridge in the summer.

Arthur Set To Undergo Medical Ahead Of Fiorentina Move 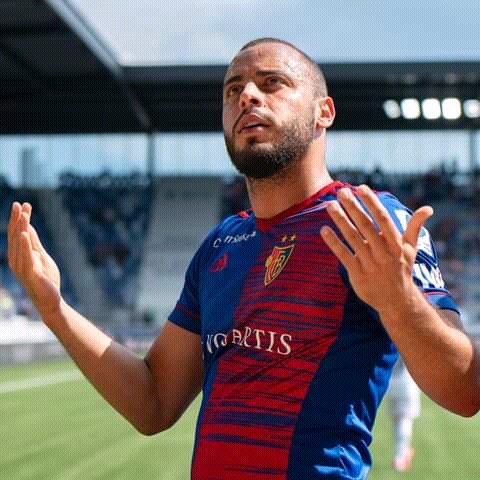 According to reports by Fabrizio Romano, Arthur Cabral is set to undergo a medical at Fiorentina today to complete his €14.5m plus bonuses move from FC Basel. The striker will officially join once Dusan Vlahovic's move to Juventus is complete. 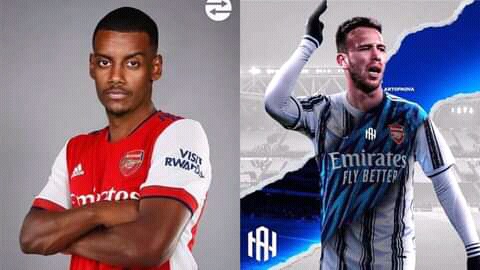 According to Football London, Arsenal might sign Arthur Melo and Alexander Isak in these remaining days as Vlahovic's deal is very unlikely to be completed this January. 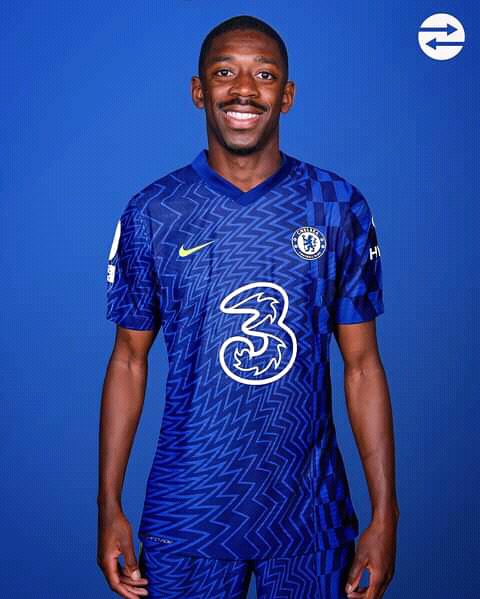 According reports by Football London, 24 year old France international Ousmane Dembele will leave Spanish giants FC Barcelona before the end of the transfer window. With the Catalan side looking at options to sell him right now as the World Cup winner is not happy with Barca's contract offer, European champions Chelsea are set to pounce on the opportunity to bring the winger at the Bridge to help sharpen their sleeping attacking front.

Man United Out Of Haaland Race 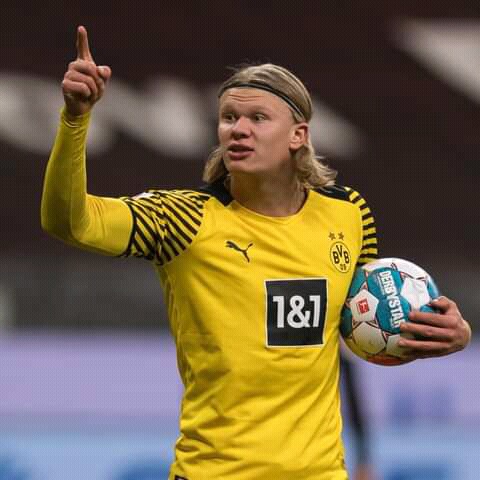 According to ESPN Sports, Premier League giants Manchester United are out of the race to sign Norwegian international and Borussia Dortmund star forward Erling Haaland. The Red Devils feel that the striker favours a move to Real Madrid as his next club and senior figures at Old Trafford believe Haaland is destined to play for the Los Blancos this summer. 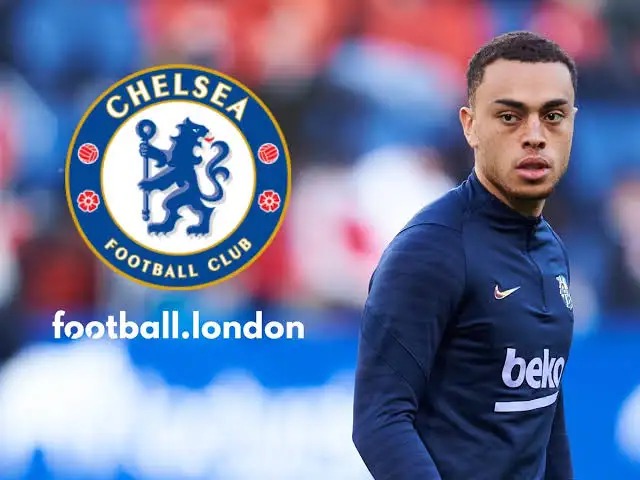 According to reports by Football London, Barcelona defender Sergino Dest is seen as Chelsea’s second option in the January transfer window as they search for cover for their wing-back position.The Blues are linked with Dest, who can play both at right and left backs, and are set to receive a verdict as to whether they are able to sign the USMNT player. 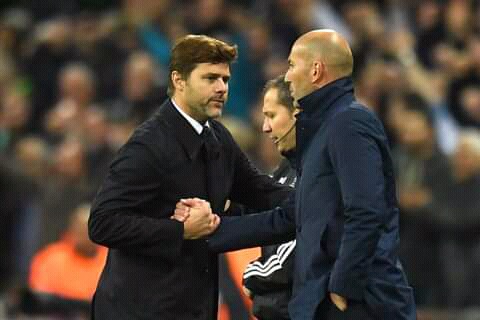 According to reports by The SUN, former Real Madrid manager Zinedine Zidane is ready to become Paris Saint Germain's next manager, allowing Mauricio Pochettino to take over at Manchester United in the summer.