8 Matches to Stake High on and Win Big Tonight

By Oligarch (self media writer) | 1 month ago

8 of Sassuolo's last 9 games saw both teams score while 10 of Udinese's last 10 competitive games featured goals at both ends. 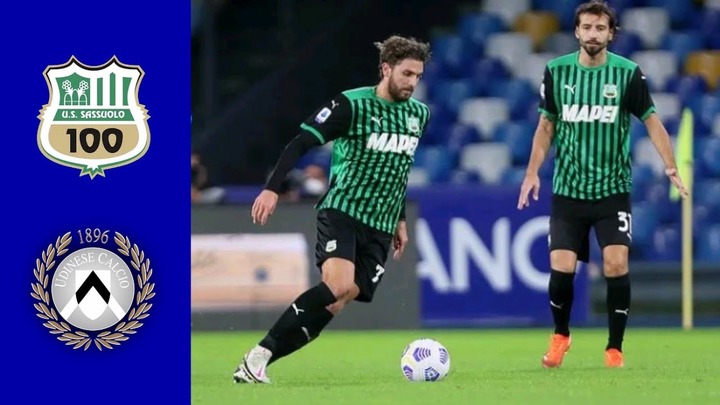 Hertha Berlin are unbeaten in their last 3 games while FSV Mainz have lost 10 and drawn 2 of their last 12 away matches.

Chelsea have won 4 of their last 7 matches and defeated West Ham 1-0 in their last league game at Stamford Bridge. 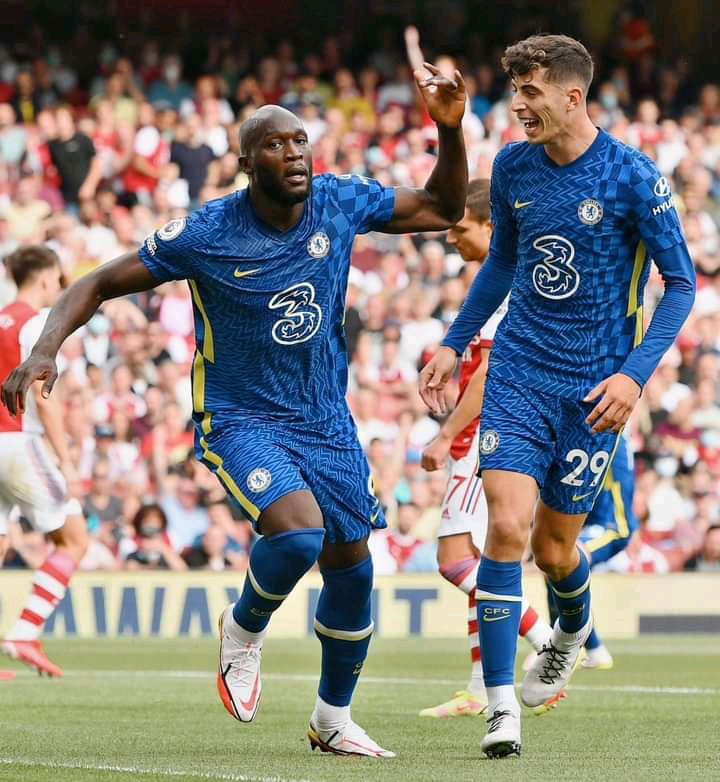 Wolves were defeated in each of their last 3 league outings and have 4 losses from their last 5 away PL matches.

FC Porto have a very good record against SL Benfica, winning 6 and drawing 2 of the last 8 H2H clashes. Porto have 11 wins from their last 14 games on the road. 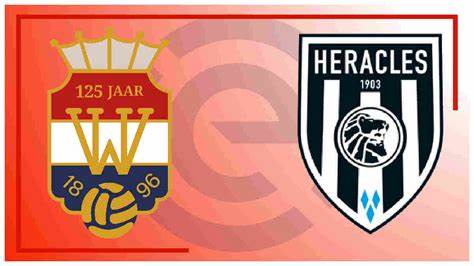 Prediction: Over 3.5 goals to be scored

Prediction: Over 2.5 goals to be scored 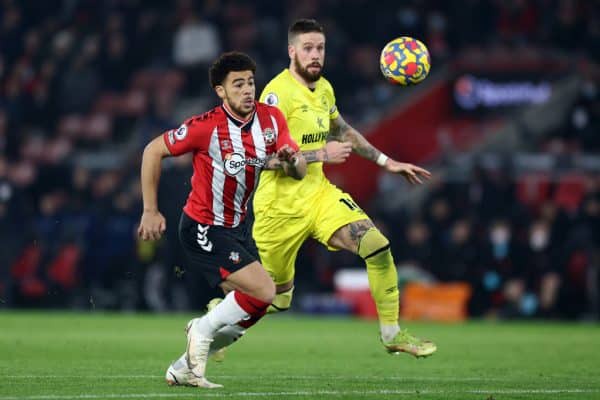 Southampton have 7 defeats from their last 10 league matches. 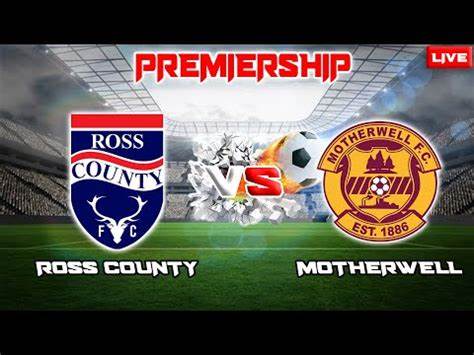 Content created and supplied by: Oligarch (via Opera News )

Today's Ten-fold Wager Worth over 2600 odds for the Low-risk Punters.

Another Matatu Overturns At The Westlands Entrance Of The Nairobi Expressway.