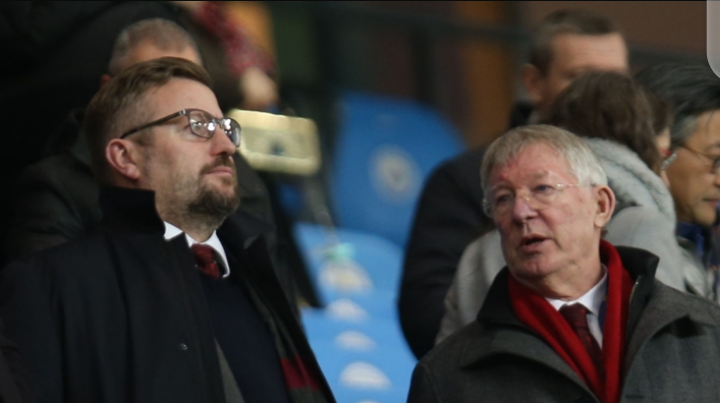 United have been struggling to obtain silverware and maintain a good consistency in performance since the departure of Sir Alex Ferguson in 2013. The club has not won a single trophy since the Europa League triumph under Jose Mourinho in 2017.

Manchester United recorded it worst season in the 2021/22 campaign finishing with 58 points, the lowest talky in the premier league history. The 35 point gap between them and leaders City is also the worst ever to be recorded in their history. The last season was a frustration despite the being managed with Old Gunnar, Michael Carrick and interim manager Ralf Rangnick.

The recent appointment of new manager Erik ten Hag has brought hopes to the United fans. New energies are expected at the Trafford this summer with several new faces expected to feature. Ten Hag started his managerial job this week and he is optimistic to being change at the club.

The club's CEO Richard Arnold who replaced Ed Woodward last season has talked of the club's plan to work on positive change come next season. He said that plans are in place and the first step wa the appointment of Erik ten Hag who they are sure has the quality to transform United. 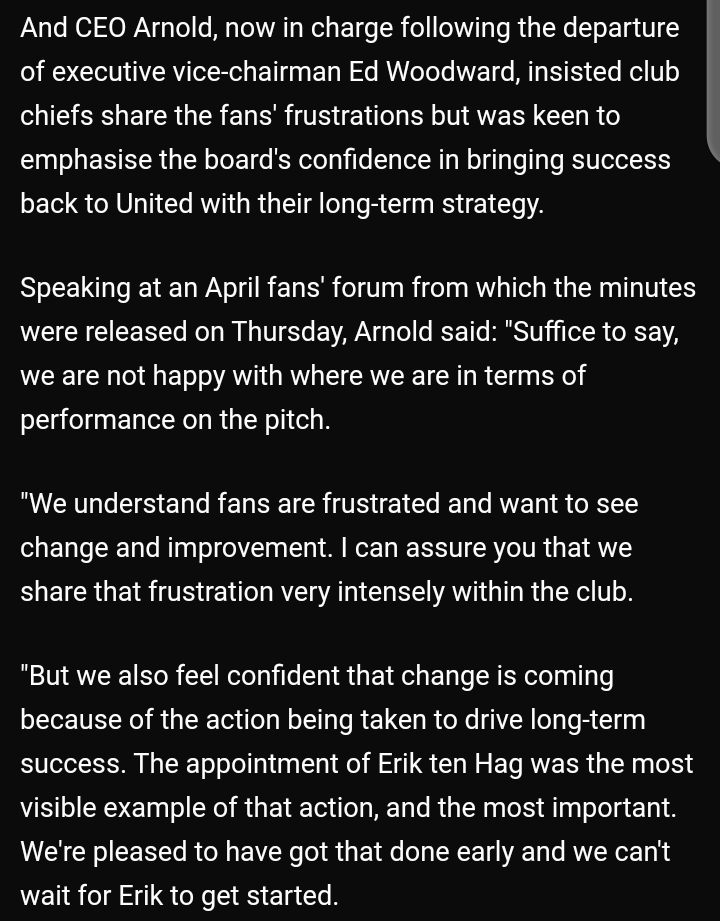 The CEO also commented on the fans protests against the Glazzers and promises the management from the owners down to the board are working hard to make sure this season's failure is not repeated.

United are expected to invest heavily in this summer transfer window after departure of several player and the expected exit if a handful more.

Ruto Gives Ksh20,000 To One Of His Supporters In Meru County.