It's a dream of every footballer to make it in their football career. Most of the young players in the world want to play in the Premier league, this is because it is the best league in the world. It is such a competitive league in that there are 6 big teams that always fight out to be in the top 4. That makes then qualify for the champions league. 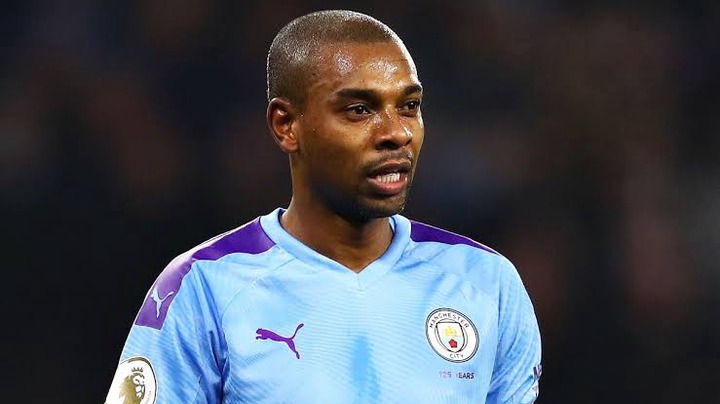 One player who made it to Europe earlier in his career is Manchester City player Fernadinho. The 35 year old player started gis football career at Atlético Paranaense which is a Brazilian club. In 2005 he made his move to Europe where he joined Shakhtar Donetsk in Ukraine. He played for 8 years winning 6 league titles with the club.

It was in Ukraine that the player would put his money in a pressure cooker. The player was not used to the huge amount he earned in Ukraine. What makes it funnier is that the player did not have a bank account, so he had to pe paid in cash. His first payment came after the match bonuses. 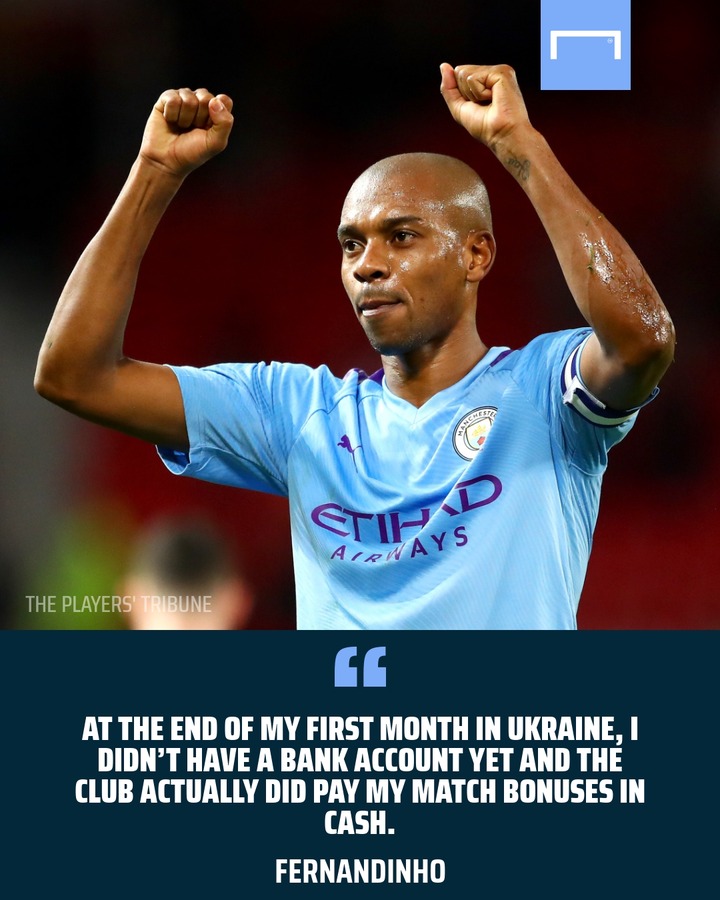 Fernadinho who lived in a hotel at that time took the cash he earned. The money was so much to him such that when the wife saw it, she wrapped it in a towel then hid it in a pressure cooker. The Manchester city player and his wife would assume that Ukrainians don't even know about a pressure cooker. 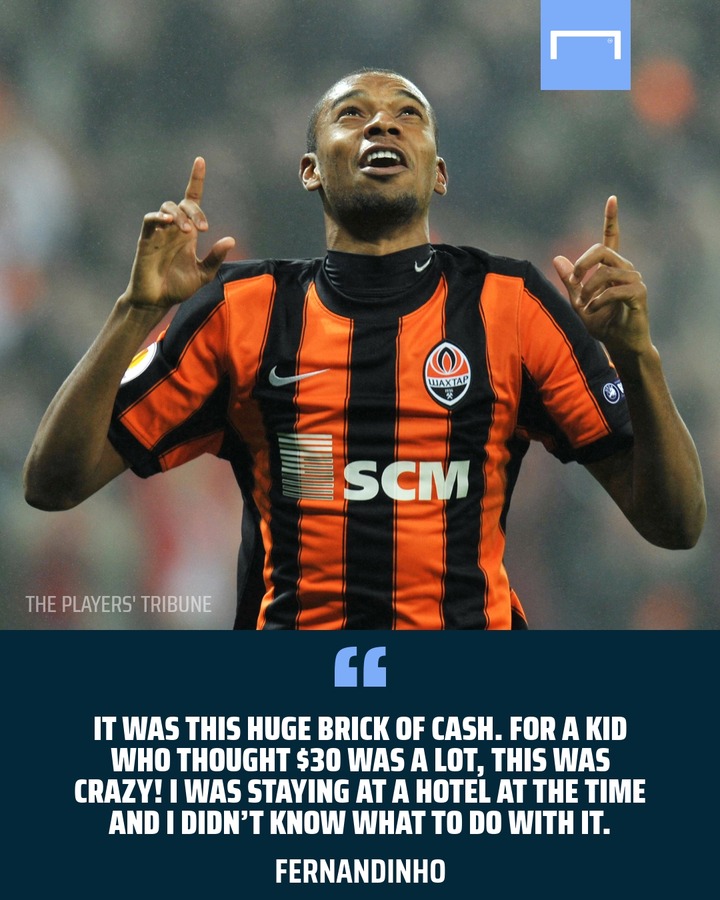 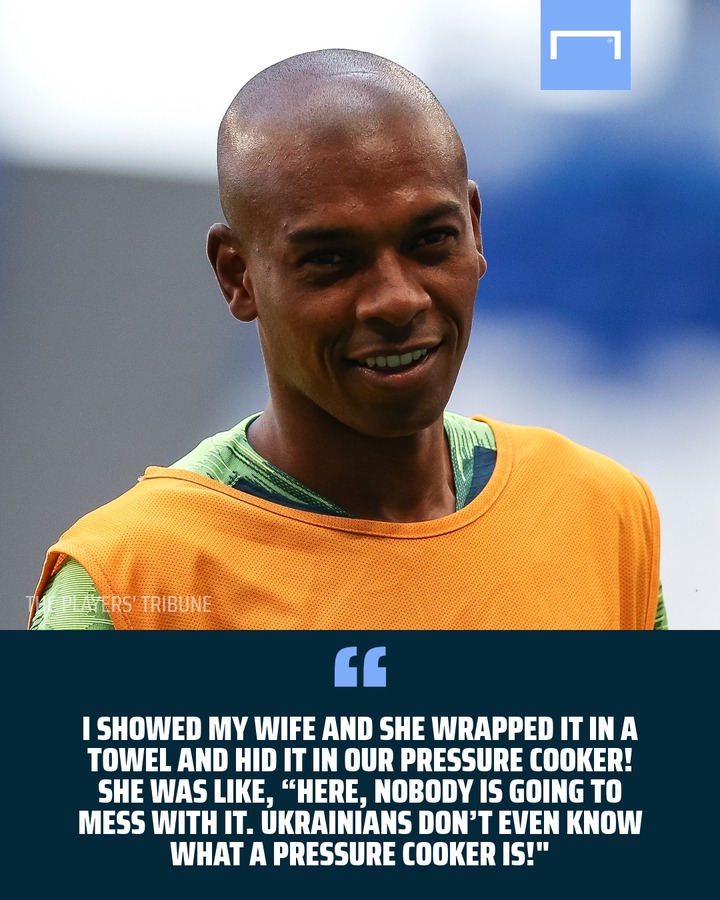 The player told this during an interview about his time in Ukraine. Immediately after his first paycheck was received, the player bought her mother an apartment in their homeland. That shows how much he treasures her mother. A number of players move to Europe for better opportunities and that went well with the Manchester city captain.