With three days remaining in the transfer window, Juventus are definitely getting more and more sick with the presence of Aaron Ramsey who apparently has been turning down lucrative offers from underdog clubs. Following this report, the club has threatened to ban the former Arsenal midfielder from participating in any club activities if he does not make up his mind soon about the club he wants to join. Although no specific club has been quoted or identified to have approached the midfielder, it is believed that more than half a dozen offers have come the Welsh's way. 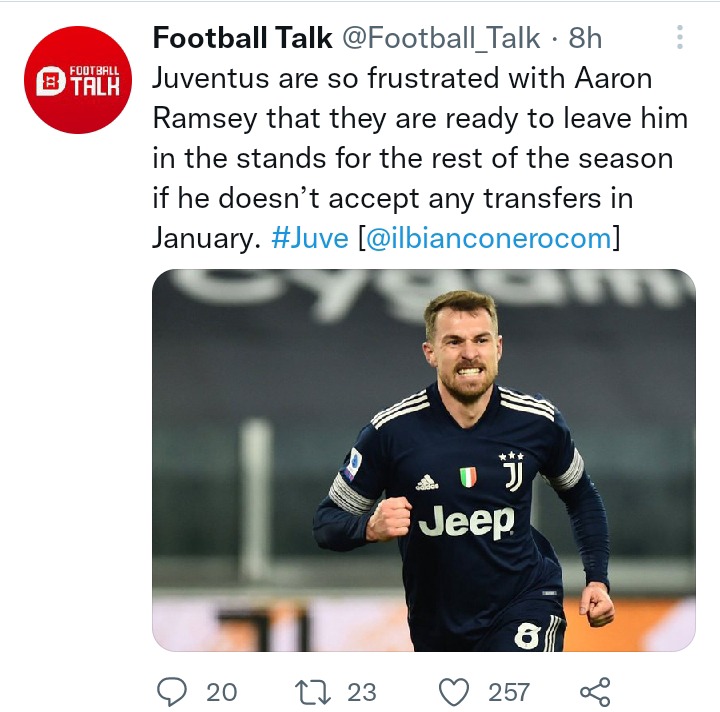 With the knowledge of this information, Arsenal fans have asked the club's hierarchy to consider signing the stranded 28-year-old as a token of appreciation for what he has done for the club. They have also suggested that the same kind gesture should also be extended to Jack Wilshere who has been with the club for the past four months.

Arsenal are expected to ramp up their efforts in signing Aston Villa defensive midfielder Douglas Luiz who has been touted to be the stand-in for Arthur Melo. Douglas Luiz is said to be very intrigued by the move and his agent has been working hand in hand with Arsenal representatives to materialize the deal as soon as possible. Aston Villa have not shared their thought about the potential transfer but ongoing talks between the player's agent and the Arsenal representatives has been confirmed. 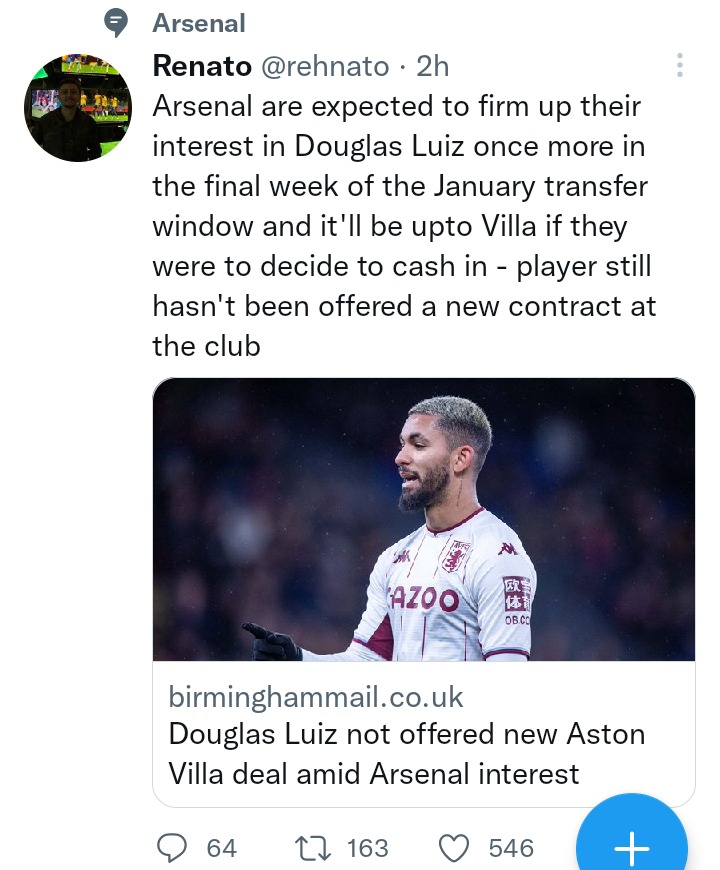 Arsenal has done quite a number of transfers this month and that is mainly because Arteta wants to maintain a satisfied squad as Arsenal now solely concentrate their focus on the Premier League. At least now there won't be many players who will be sidelined for too long since there is an adequate number of players in the squad in all positions. 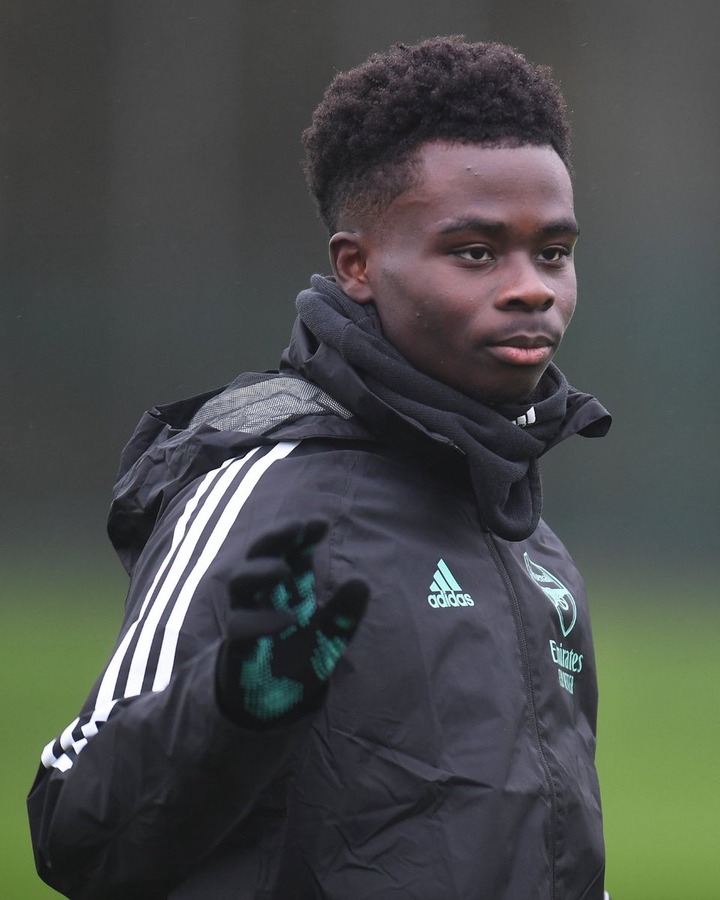 With the arrival of Nicolas Pepe fresh from the AFCON competitions, Bukayo Saka will have to be on his best element so that the Ivorian winger does not topple him in the first eleven squad list. Pepe showed great performance in the AFCON competitions, giving Mikel Arteta something to chew about as Arsenal prep themselves for the difficult phase of the Premier League. Saka has not contributed to a goal since the match Manchester City early in the month and that should be a big cause of concern for the 20-year-old.

Prof Makau Names 3 Politicians Misleading Kalonzo, Reveals What the Wiper Leader Should Do