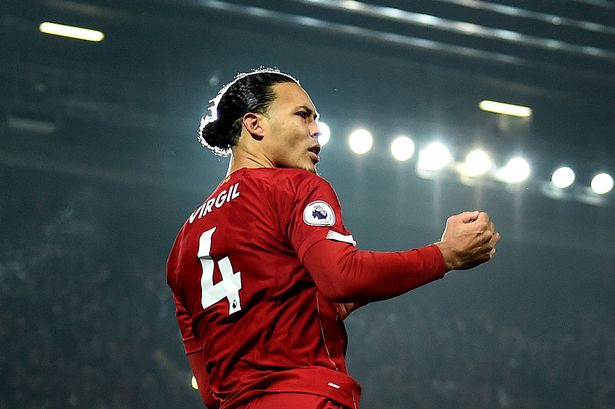 The English Premier League 2020/21 campaign is in the last week of the campaign in matchday 37 set to be played today. The season has been exciting especially for small Premier League clubs which have been doing well compared to big sides.

Players have also been playing but one of the best centre-backs in the league Virgil van Dijk has been injured for the months and we have seen the emergence of other top defenders in the league who have been amazing to watch. 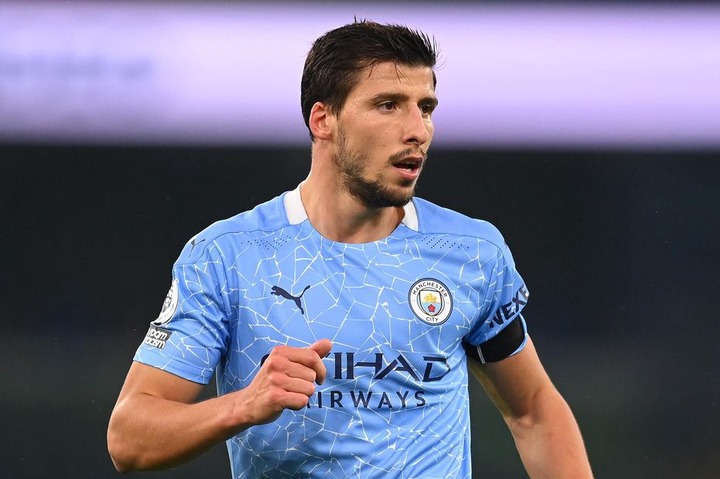 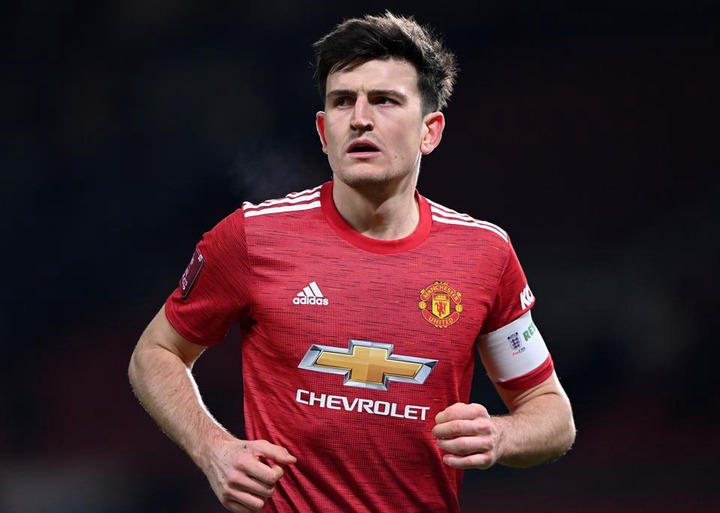 Manchester defenders Ruben Dias and Harry Maguire have been instrumental in their teams this season which have seen their teams lose the least matches in the Premier League and even reach the finals in European competition.

Manchester City centre-back Dias has been amazing to watch and since he joined the Citizens in the summer of 2019 from Benfica, he has established himself this season as one of the best defenders and him likely to be the perfect replacement for Vincent Kompany. 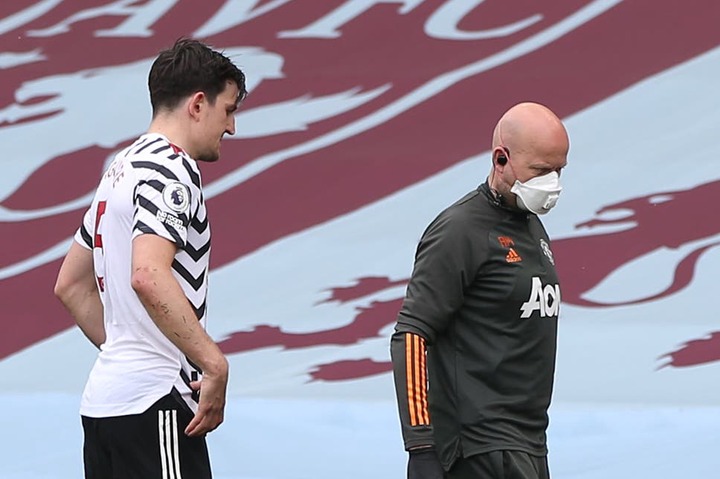 Harry Maguire was one of the most criticized Manchester United players at the start of the season but he has improved to become one of the most important players for Ole Gunnar. After he was recently injured United has suffered two successive defeats in the Premier League last week proving he has been an instrumental part of the squad.

Why Siaya County Is Refered To As "The County Of Intellects"?