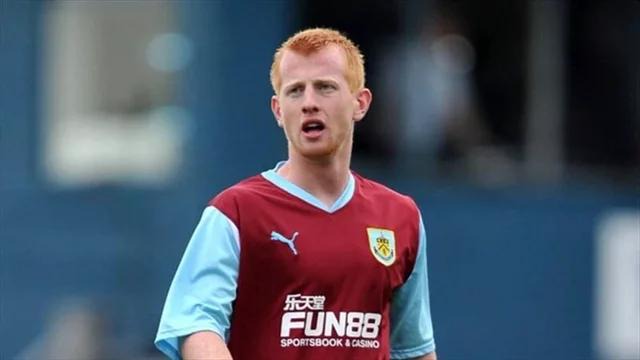 Richard Eckersley, an erstwhile Manchester United star holds the opinion that the world isn't static. This is due to the fact that years ago, Cristiano Ronaldo and him used to train at Old Trafford but of late he earns his living by working in a dairy whilst Ronaldo is still actively playing. He shared his story and experience to The Athletic.

His case is a classic example of falling from Grace to grass. During his years of yore, he was one of the best forwards at Manchester United and helped his team bag several titles. His star faded when he left active playing only to find himself as a dairy. labourer.

Cristiano Ronaldo, the Portuguese forward, was signed from Juventus last summer so as to make Ole Gunnar Solskjaer's star to shine at Manchester United by bagging many accolades this season.

Indeed, Richard shared many training sessions with Criatiano during his first spell at the club. He goes ahead to tell how the world never remains the same and changes "crazy" and holds the notion that he doesn't feel sorry about how his fate changed to be.

“Ronaldo is back at Manchester United and the last time he was there I was there too,” said the thirty two year old to The Athletic.

“I trained with Ronaldo. And now I work in a dairy and he still plays football. It’s really crazy, but it wouldn’t trade for anything. I’m really happy. I am in charge of my destiny and that for me is priceless.” He added.

By coincidence, Richard signed a contract running for four years with Burnley Football Club back in 2009, the similar year when Cristiano went to Real Madrid after leaving Manchester United.