By NewtonAgwenge (self media writer) | 13 days ago 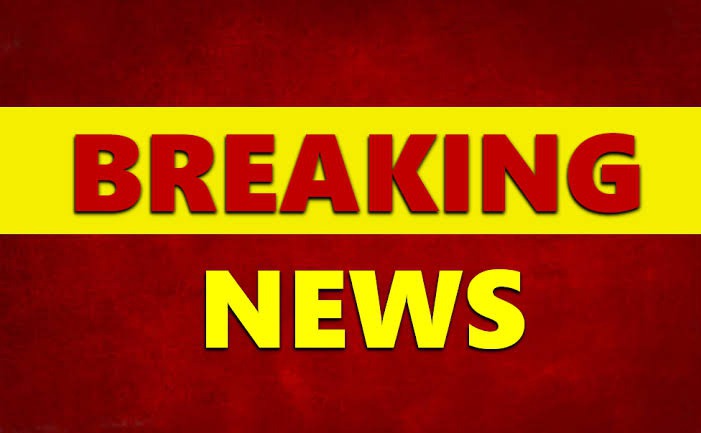 After months of speculations, Premier League side, Newcastle United have finally announced it's new ownership with Saudi Arabia's Public Investment Fund led by Prince Mohammad Bin Salman replacing Mike Ashley at the St. James Park in a huge boost to the Magpies. 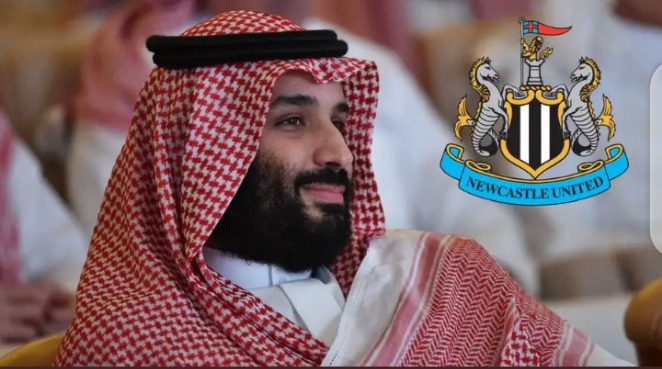 In an announcement made by the Premier League and Newcastle United, Saudi Arabia's Consortium has finally acquired 100% ownership of the Magpies after an agreement between the English Football governing body, the club and St James Holdings Limited was settled earlier in the day, following months of legal battle. 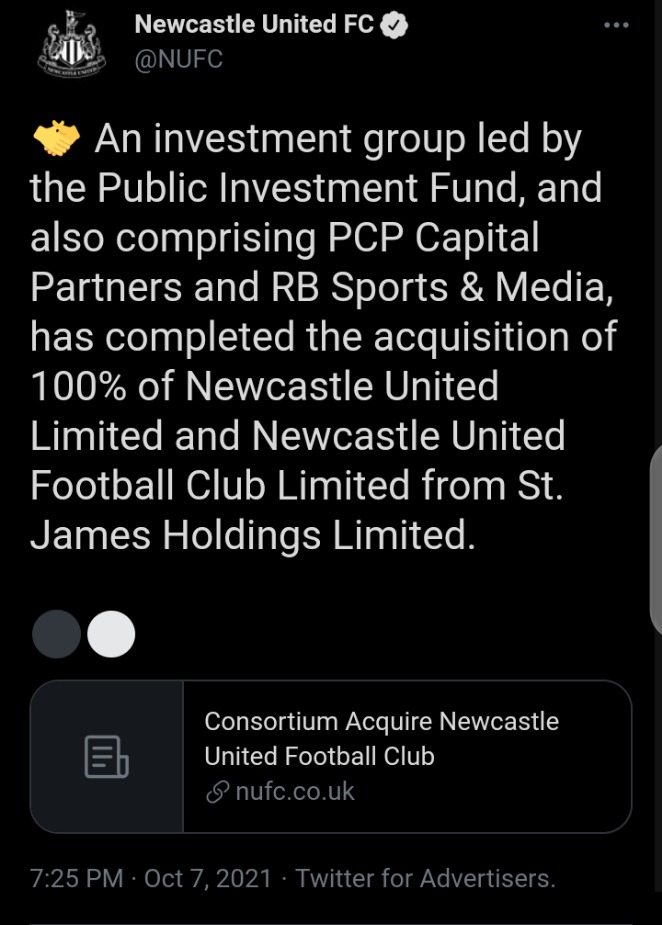 "The Premier League, Newcastle United Football Club and St James Holdings Limited have today settled the dispute over the takeover of the club by the consortium of PIF, PCP Capital Partners and RB Sports & Media," reads part of the official statement from the Premier League. 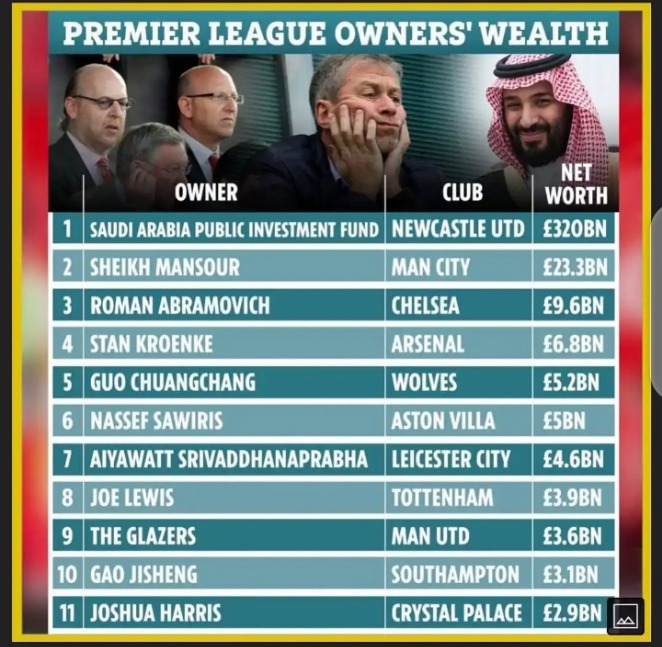 Meanwhile, Newcastle United is expected to be the new Premier League powerhouse with majority of football fans and pundits predicting a serious reinforcement during the coming January transfer window as well as in the summer with the club now overtaking Manchester City and Paris Saint-German as the richest in the world of football.

Breaking News: Newcastle Will Be In Talks With High Profile Manager In Next 24Hrs To Replace Bruce.

The Country That Lies in Two Continents