There is no doubt that Sergio Aguero will be leaving Manchester city at the end of this season. The Argentinian has been Manchester city's best goal scorer and will forever be remembered for his iconic goal that saw the club lift the premier league in 2011/2012. 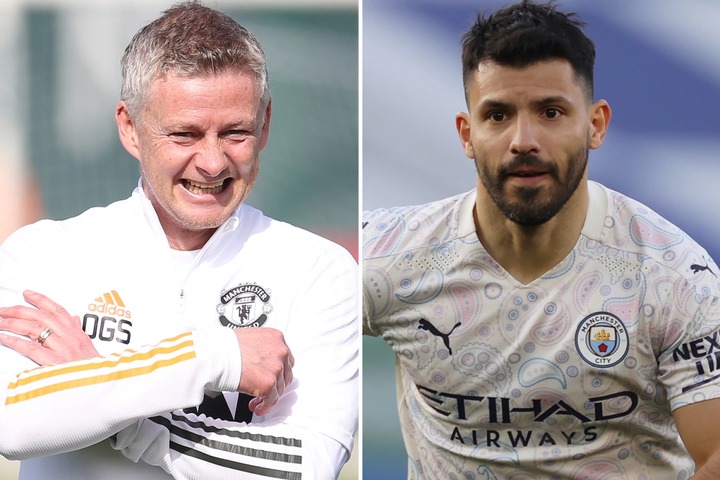 According to the transfer news the Argentinian is set to join his fellow country man Lionel Messi at Barcelona in a free transfer and has agreed to sign a two years contract with the club. 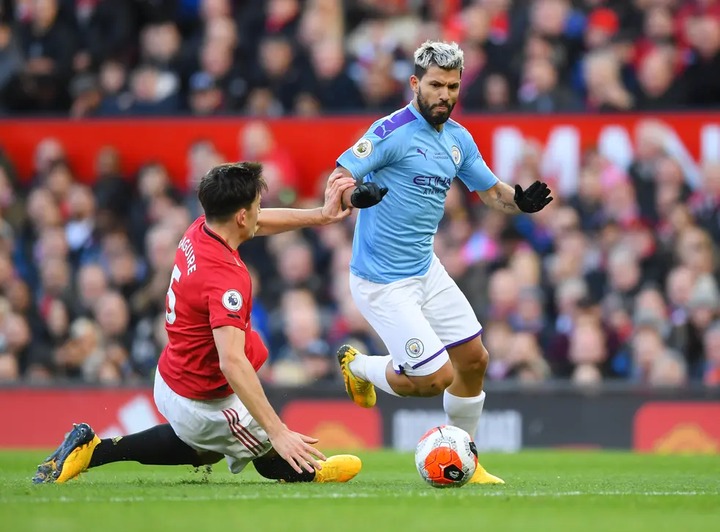 If Kane will be leaving Tottenham do you think Manchester united will be their neighbors Manchester city in signing him? leave your comments below.