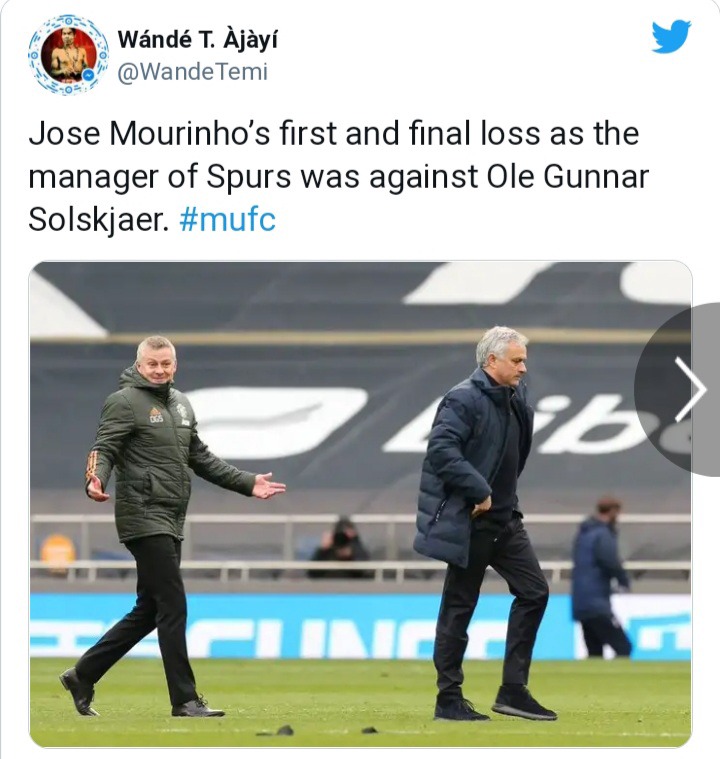 They are also sturggling in the league as they are positioned on the 7th place and they are in a brick of missing champions league football if they don't finish in the top four.Spurs have had the hardest time under experienced Jose Mourinho.They have also dropped 18 points this season from winning positions and also have conceded 11 goals in the last 10 mins of the game. 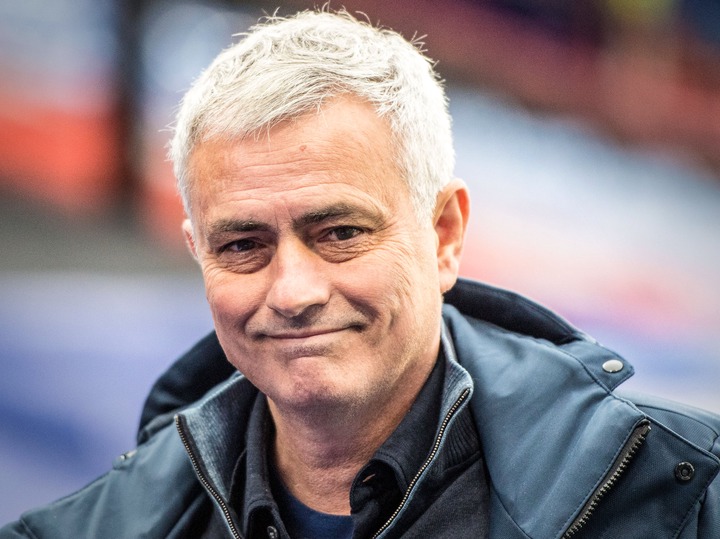 Machester United player Paul Pogba had thrown a jibe against Mourinho.The Manchester United skipper said that the coach had no friend and could turn any player to his enemy within no time. 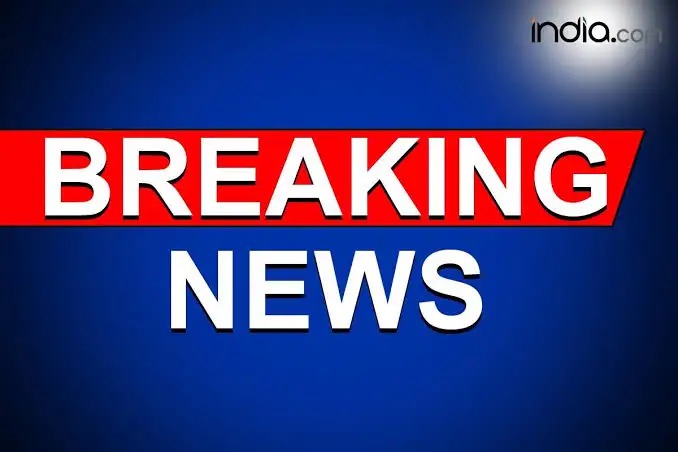 Do You Know Lamu Is Among Counties With some of The Best Hotels?

BBI Lawyer Paul Mwangi Gets Personal With Irungu Kangata, Says That He Isn't A Qualified Lawyer

6 Foods You Can Use To Make Your House Clean