The summer transfer window is less than four weeks away, yet many transfer deals have been ignited. Some other deals such as Erling Haaland's, Rudiger's and Coutinho's are already done. Some of the prominent players such as Paul pogba and Cesar Azpilicueta will be out of contract and are likely to move out of their current clubs. Here is an update on trending free transfers underway. 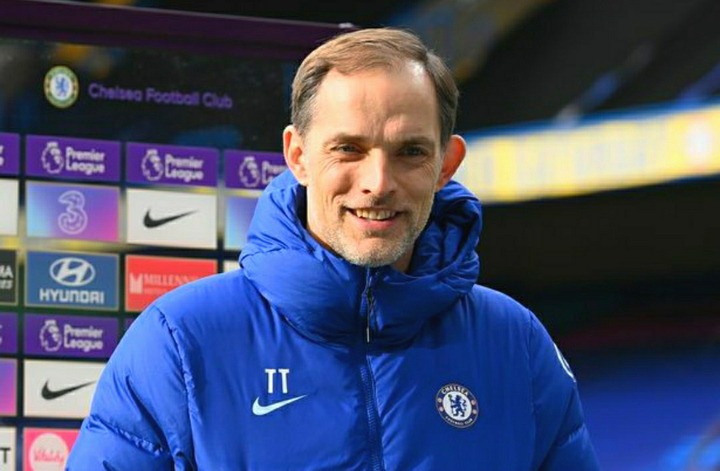 Rafaela Pimenta, on Monday, met with Juventus to negotiate Pogba's possible move to Turin(Source, Skysports). Pogba's contract expires this summer and has earlier on expressed his wish to leave Old Trafford. Paris Saint Germain, Bayern Munich are among teams seeking for his signature but a move to Juventus is gaining pace. According to Marca, the star will have to take a pay cut if he decides to move to Juventus which is the major barrier for the deal. 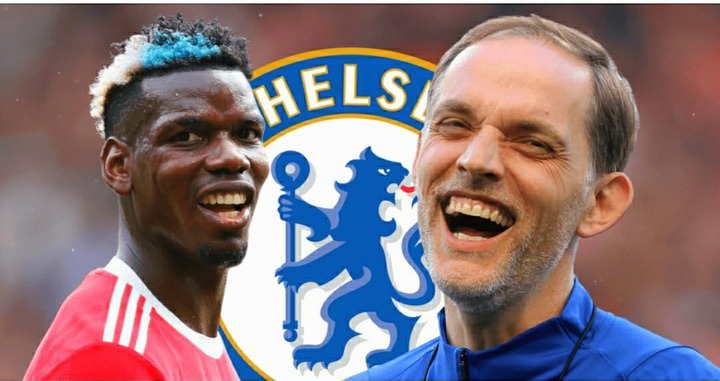 Ivan Perisic has transfer interest after staying at Inter Milan since 2015(Source, Express). Chelsea have been linked with a move for the star who is also being stalked by Newcastle United. Inter Milan are reportedly in talks with the Croatian but he's likely to leave after wages concern at Inter. Chelsea are readying to bring him to Stamford Bridge as a replacement for Rudiger who also will be moving to Real Madrid on a free transfer as reported by Chelsea Chronicles. 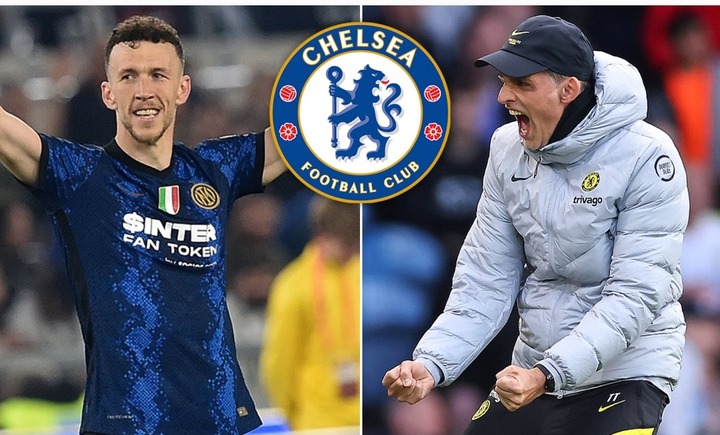 Two Businessmen Arrested After Trying to Defraud Ksh. 4.8 Billion From a Phillipine Billionaire

How United 'May Line-up Vs City With Injuries To Harry, Rashford & Martial'

RIP: Photos Of Kisumu Woman Who Was Found Dead After Going Missing For Some Days

Well Analysed Sportpesa Mega Jackpot Predictions That You Can Bank On And Win A Huge Bonus.