Opinion: Chelsea’s £72M Forward Is Their Most Ineffective Attacker This Season

By Sporting_Machine (self media writer) | 9 days ago 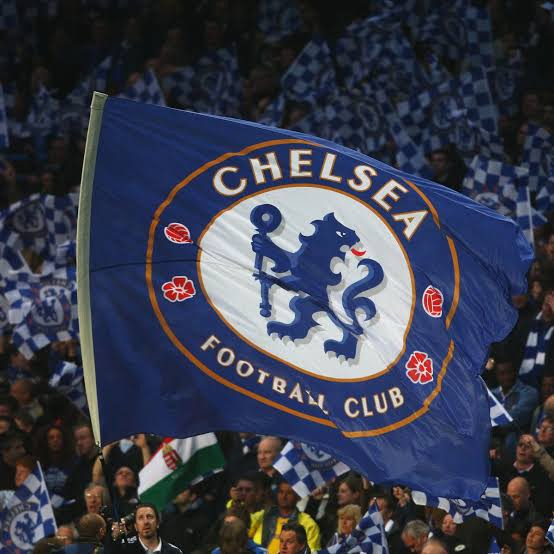 Chelsea has made significant investments in their squad since the start of last season, and they have reaped some benefits at the end of the season.

Timo Werner was the most productive of all the players signed by Chelsea last season. 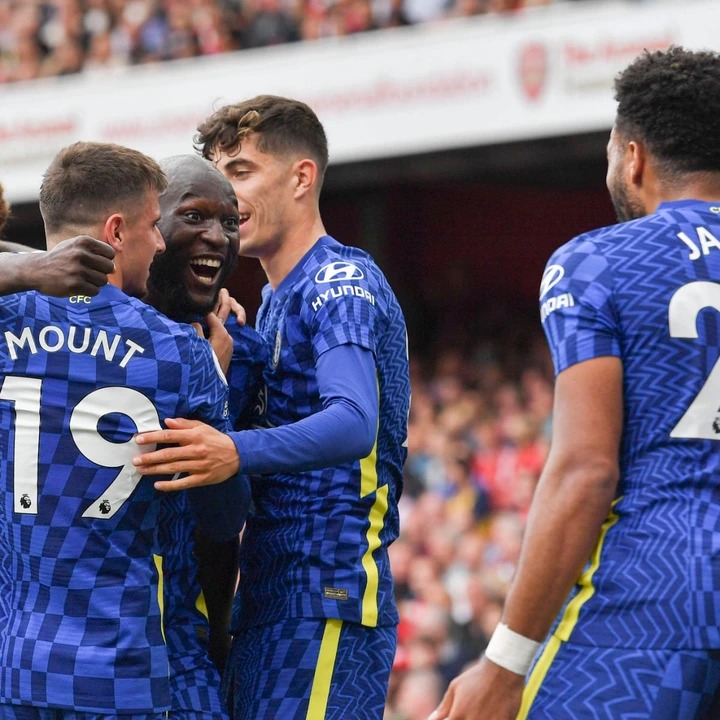 Last season, the German scored and assisted on over 25 occasions for Chelsea, but Kai Havertz, who was also signed last season, delivered when it mattered most. Havertz scored in the Champions League final, which overshadowed the majority of his struggles last season.

Chelsea signed another attacker, Romelu Lukaku, this season, and the Belgian has been Chelsea's best attacker. Lukaku, on the other hand, has been paired with another Chelsea player who has been the team's most ineffective forward this season.

This season's most ineffective Chelsea forward: 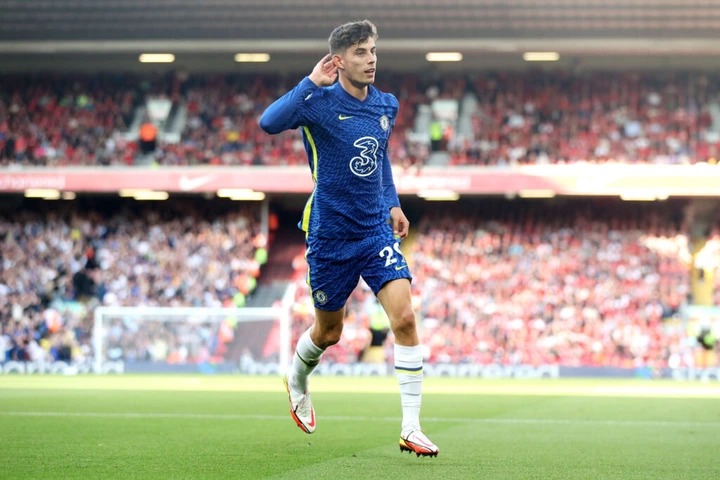 Kai Havertz has only scored once for Chelsea this season, against Liverpool in August. He has failed to form a strong partnership with Romelu Lukaku and has made little contribution to Chelsea's attack this season.

After noticing Havertz's struggles alongside Lukaku, Thomas Tuchel decided to replace him with Timo Werner. Werner has performed admirably alongside Romelu Lukaku.

Werner assisted Antonio Rudiger against Tottenham, then scored against Southampton, and his partnership with Lukaku is likely to continue.

Havertz will now find it difficult to re-enter the Chelsea attack, especially with Mason Mount's return to the squad.