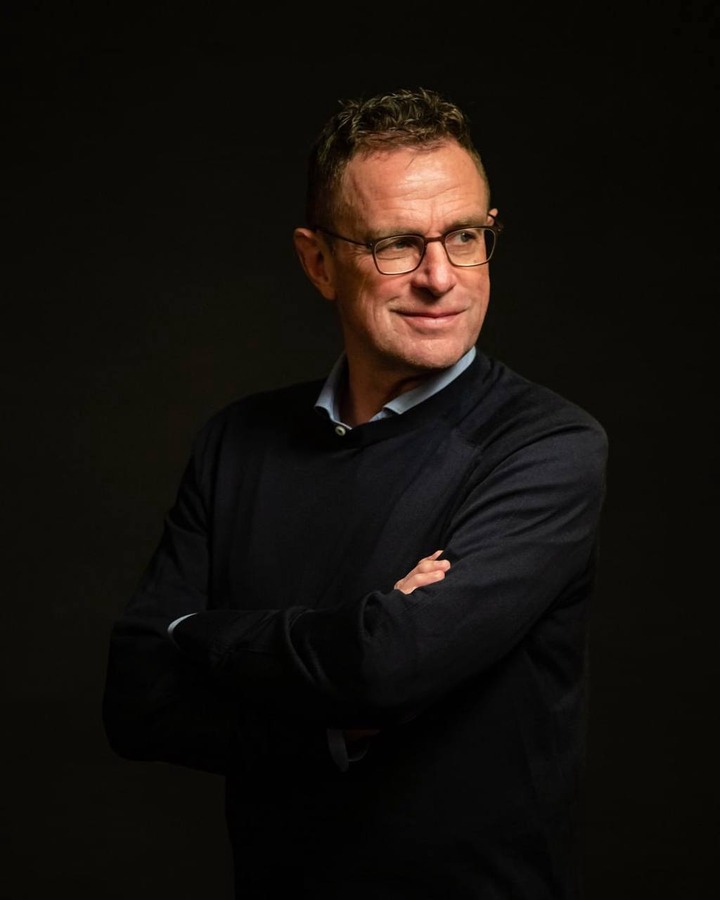 Since the departure of Ole Gunner Solskjaer, Manchester United remains unbeaten and the form is expected to continue even after Michael Carrick's departure. The Red Devils have some key absentees for the game though. Rafael Varane is yet to recover from an injury he sustained. Luke Shaw is a doubt for the game also. Paul Pogba and Edinson Cavani are also key absentees for Ralf Rangnick. 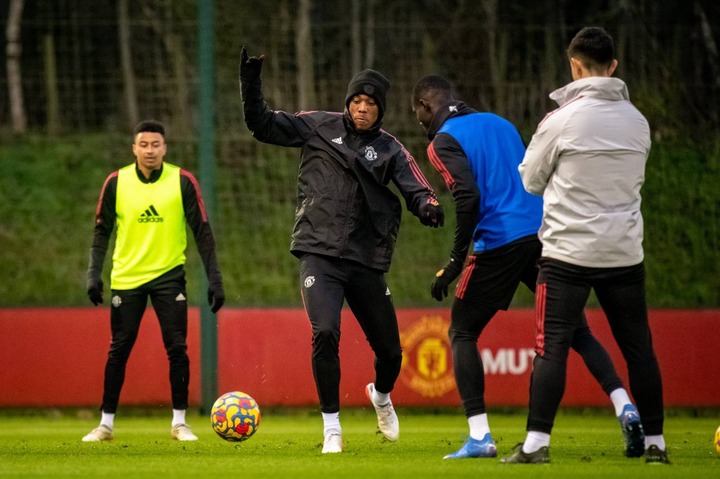 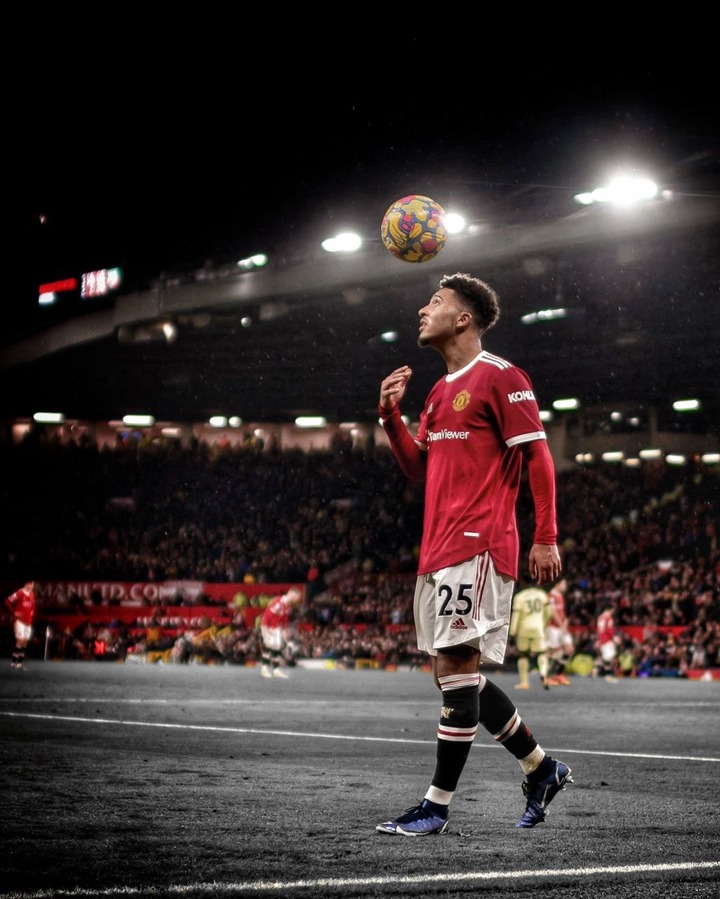 Ralf Rangnick has thrown a lot of praise towards the former Dortmund star. Up front, Anthony Martial could start the game for Manchester United if Cristiano Ronaldo will be ruled unfit to start.