Just days after the players who were nominated for Ballon D'or award lands is their respective counties to continue with campaigns, most ayes are on the figures who were named champions.

Argentine won the Ballon D'or award after beating his close competitor Roberto Lewandoski of Buyern Munchen something that was criticised by majority of football pundits, retired players, players and even Coaches, every felt that it was Lewi's opportunitiy to grab the award.

However much it's hurting, it's now concidered water under the bridge.Most European leagues resumed their calendar with couple of matches played in the midweek to finish the first leg of this campaigns before January 2022. 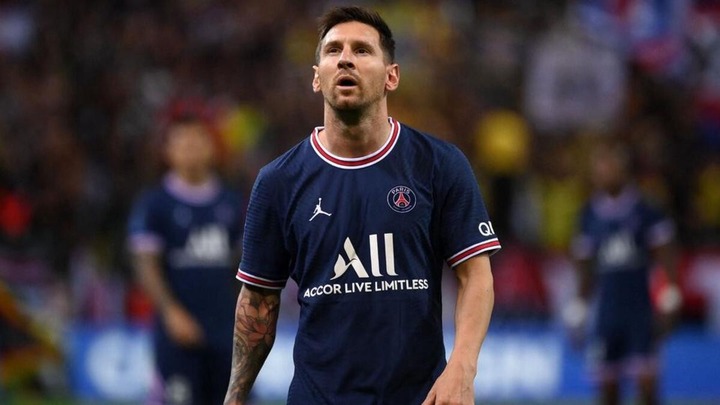 French League one attracted the majority, fans worldwide we're eagerly waiting if by any chance Messi could proove to the world he's worth his salt. Pochettino boys were visited by their close rivals OG Nice, a game that was ment to dedicate the award to PSG fans.

This ceremony however did not come out interesting as everyone expected, PSG who are currently facing no competition in France, enjoying the first position with 12 points ahead of Olympicos Marseille who comes second were forced with a barren draw at home. This was a disappointing result not only to Messi but also to his followers and diehards who were expecting to celebrate this award with a win over Nice.PSG are currently missing service of Neymar Jr who's out due to ankle injury. 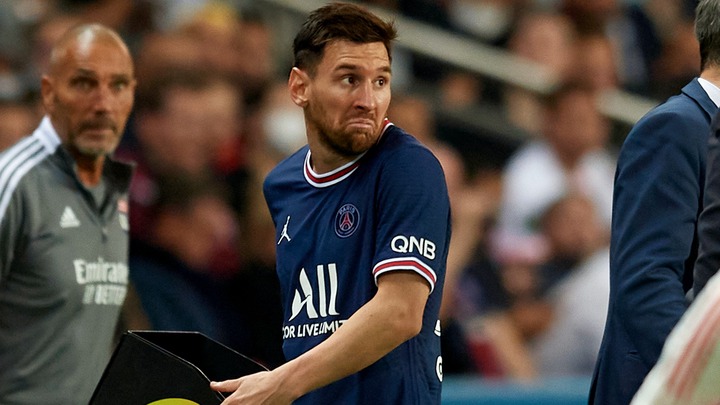