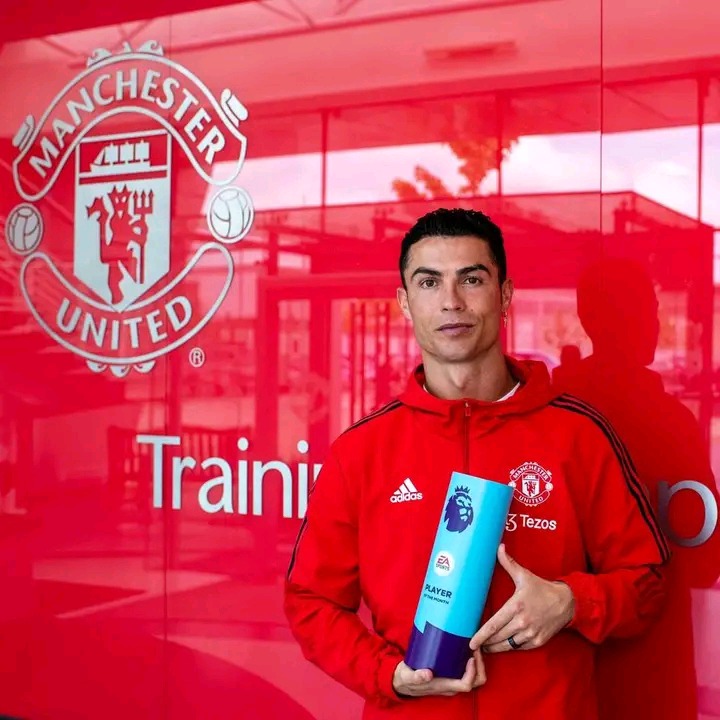 Christiano Ronaldo has not made the final eight man list nominated for Premier League Player of the season. This despite the Portuguese having a stellar campaign at individual level. He has so far managed eighteen goals which is third in the topscorers ranking. 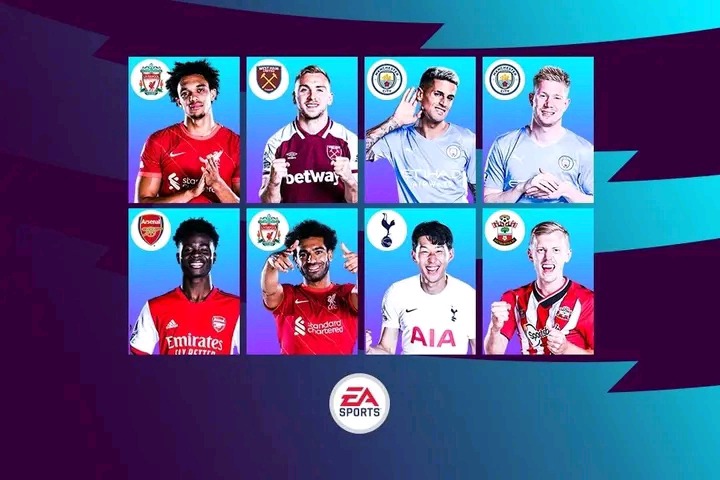 He has also gotten recognized by his club Manchester United the most times this season with back to back club player of the month awards.He has been phenomenal.His exclusion probably opens up to the wider poor form of Manchester United.They have been so bad despite starting off as favorites at the beginning of the season.They are set to play in the Europa league next season after missing from Champions league.

Also, mo Chelsea player was nominated for the same.