Premier League Manager To Step Down After End Of This Season

By Allsportsnews (self meida writer) | 1 months 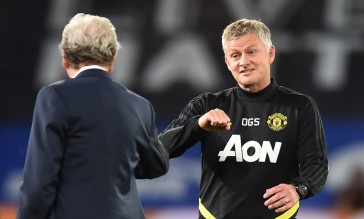 Premier League has announced that one of the managers will be stepping down when his contract expires at the end of the season.

Crystal Palace manager, Roy Hodgson who took over the club in 2017 has been confirmed set to retire after this season.

Crystal Palace has spoken through its media that they have mutually agreed on Roy's decision to retire from competitive football. 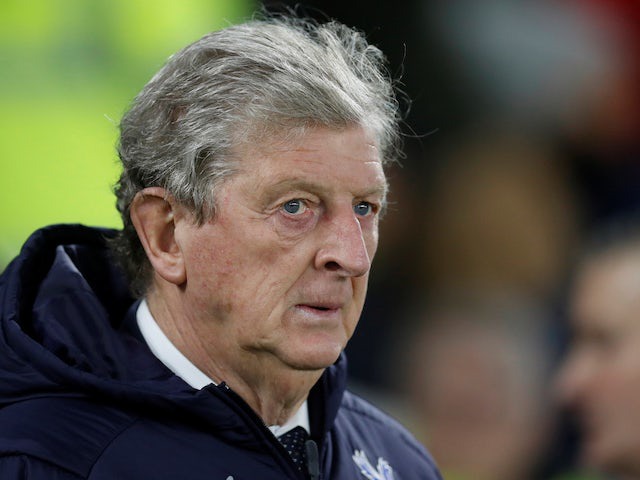 Roy, who grew up in Crystal palace academy at an early age, was unable to break into the first team. He had somehow an unsuccessful career as a player.

However, as a coach, he has been so much useful to the clubs he managed. Roy has managed 16 clubs in his coaching career across eight different countries. 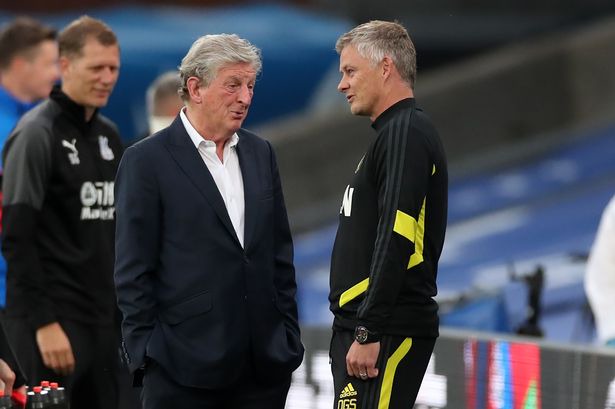 The biggest teams he coached in his career include Liverpool, Inter Milan (two spells) and England national team. He left England team in 2016 before appointed to take over Crystal palace in 2017. 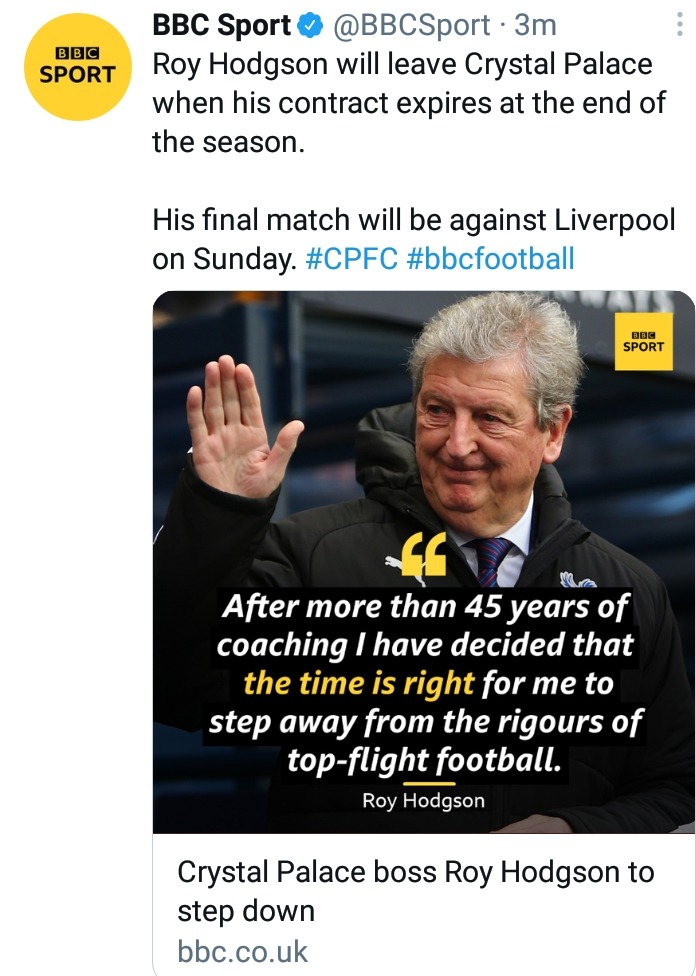 "After 45 years of coaching I have decided to step away from rigours of top-flight football," Roy Hodgson said.

Lastly, we would like to thank and wish Roy a good and happy life after their football coaching career.