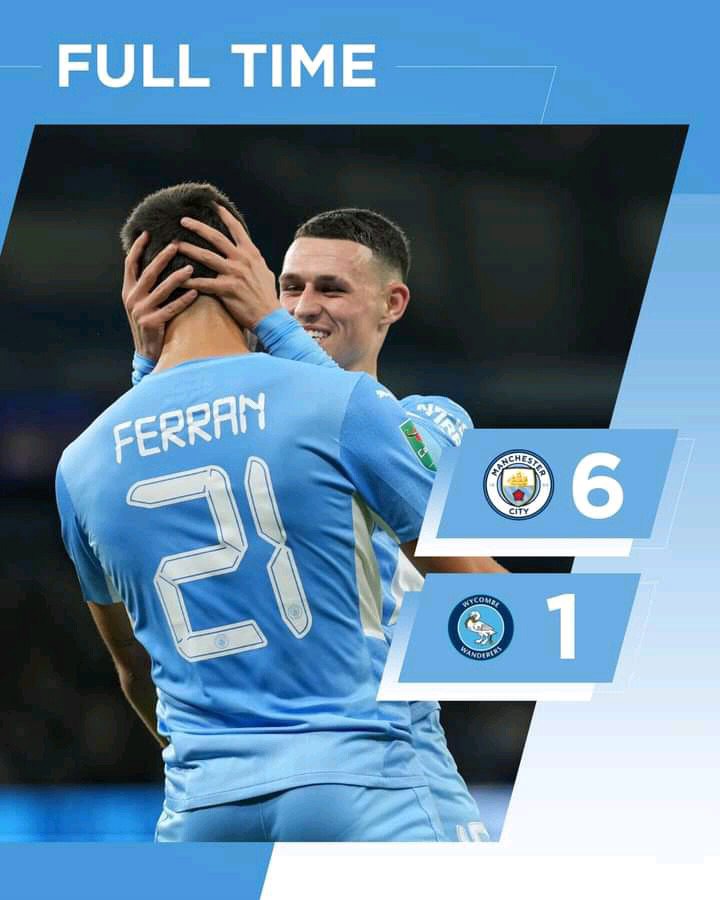 On Saturday, September 25, the Citizens will meet Chelsea in what promises to be an exciting match that will determine who remains at the top of the Premier League table following match week five. 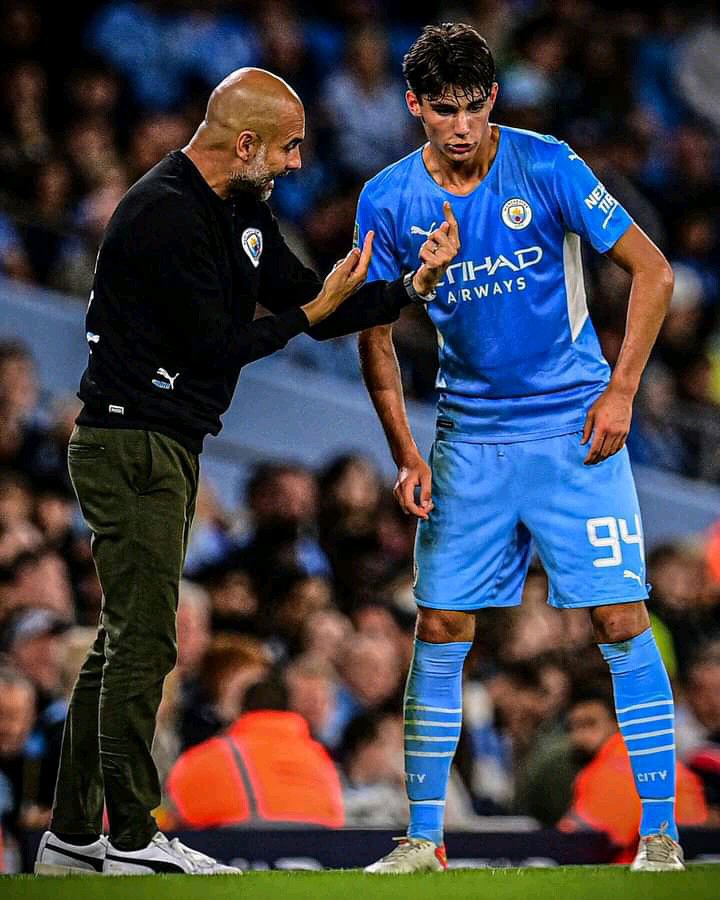 Pep Guardiola hasn't been able to overcome Chelsea in any competition since Thomas Tuchel arrived in England. Manchester City's last goal against Chelsea came when Sergio Aguero was in charge, and they last won at Stamford Bridge when Frank Lampard was in charge.

On Saturday, September 25, Pep Guardiola will visit Stamford Bridge for the fourth time since Thomas Tuchel came to England. Of course, if the Spanish coach intends to beat an in-form Chelsea, or even score a goal or keep a clean sheet, he must perfect his tactics.

Every approach will key in Saturday's Premier League match against Chelsea, and every player must be at his best while facing a tenacious Chelsea. 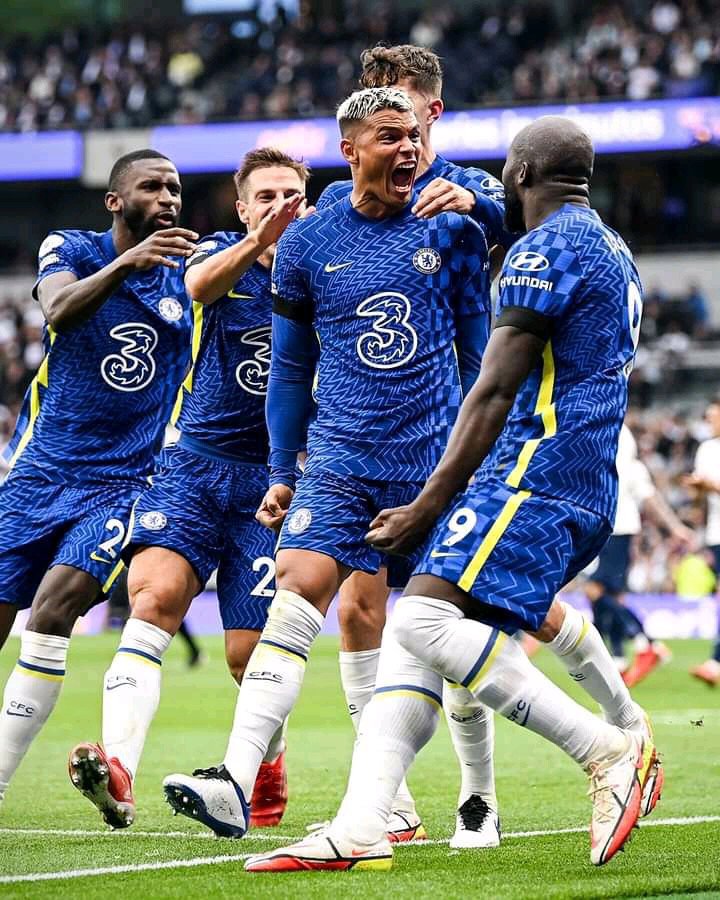 Here are two crucial things, in my opinion, that Pep Guardiola must get right in order to win all three points on Saturday at Stamford Bridge:

1. Using Fernandinho As A Central Midfielder:

This was possibly one of Pep Guardiola's most egregious errors in the 2021 Champions League final against Chelsea in Porto. Chelsea had plenty of chances to breach the middle thanks to the Spaniard's failure to include a central midfielder in his starting eleven. 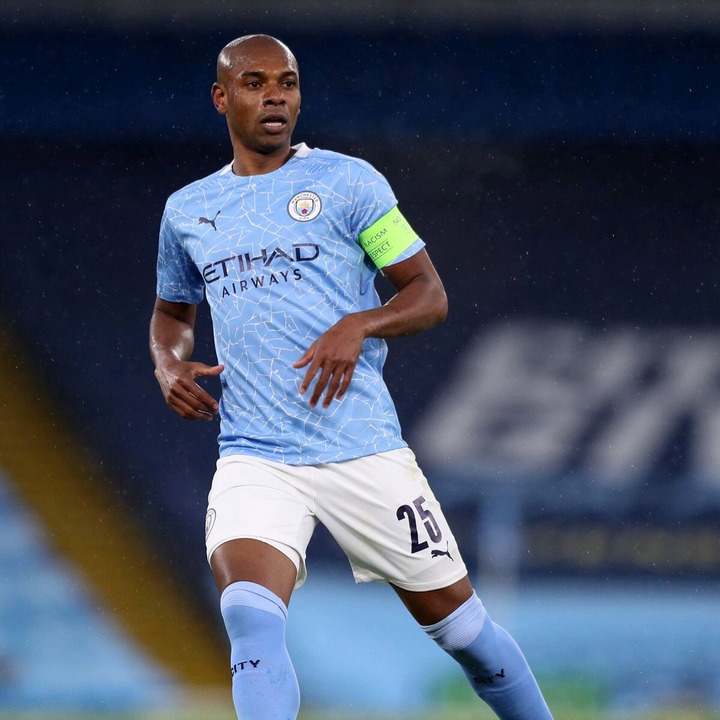 Due to the lack of a center midfielder, Mason Mount was able to create enough space for Kai Havertz to score the lone goal that handed Chelsea their second Champions League title. 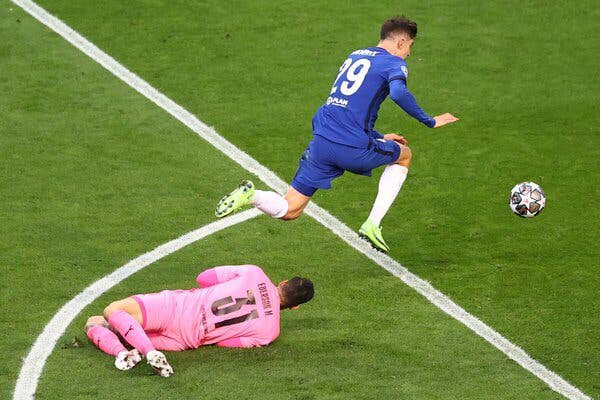 While Pep Guardiola is unquestionably an attack-minded coach, he will need to pitch a central midfielder of Fernandinho's quality against Chelsea on Saturday or risk losing for the second time.

Pep Guardiola attempted to utilize his normal false nine with Phil Foden or Riyad Mahrez as a striker in two of his three defeats against Thomas Tuchel. The strategy backfired on both occasions, as Chelsea not only defeated Manchester City, but also kept a clean sheet. 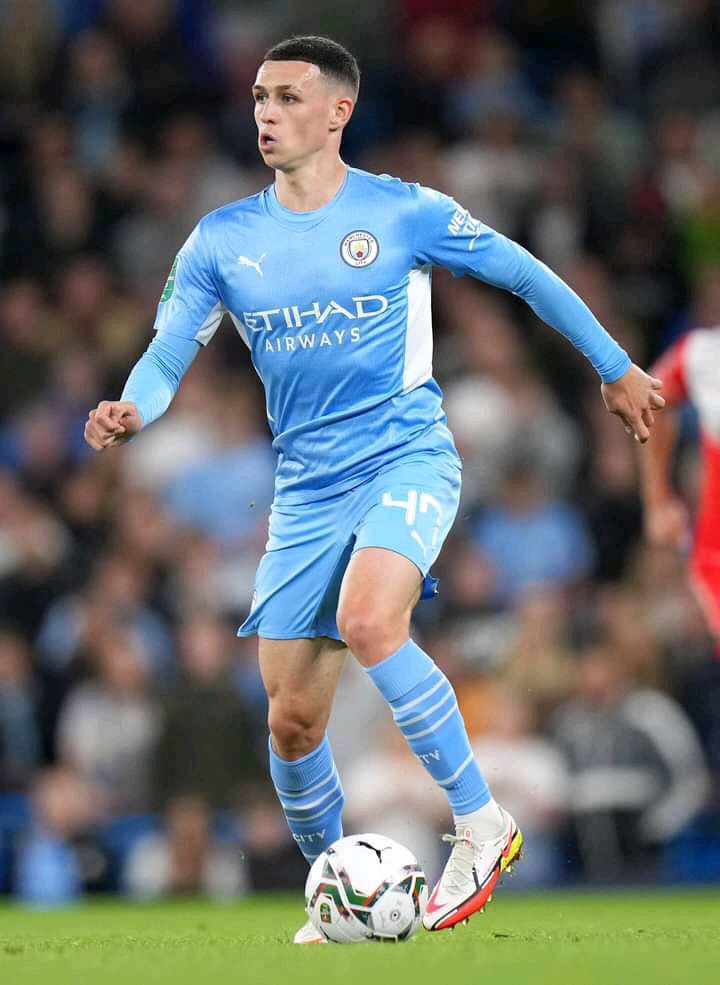 Even though the Blues triumphed 2-1, the only time Manchester City were able to score against Chelsea under Thomas Tuchel was when Sergio Aguero was deployed in his natural position as a centre forward. 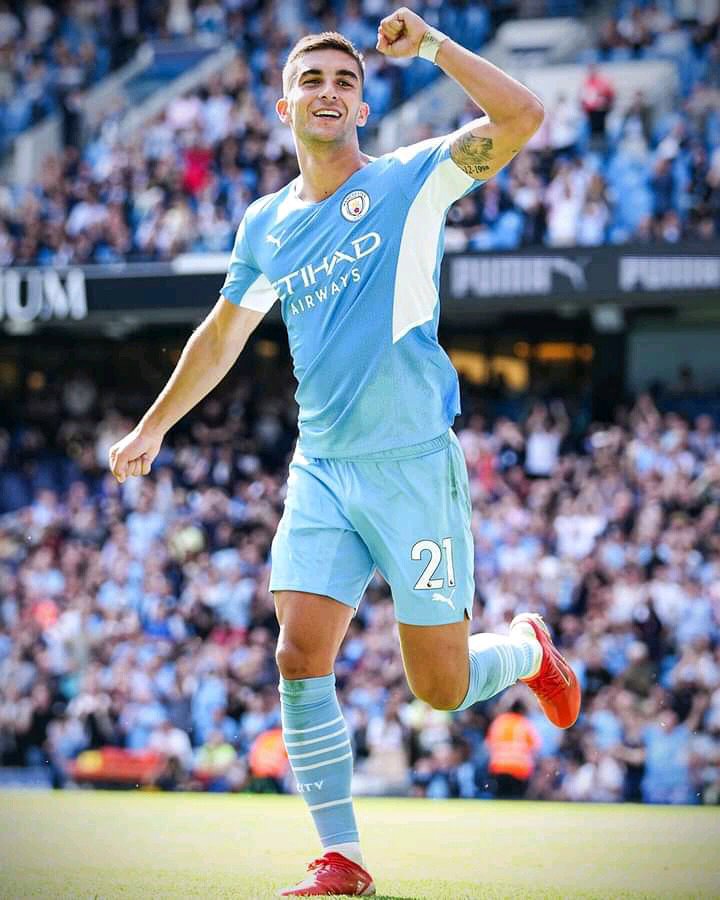 Pep Guardiola needs to play Ferran Torres as a centre forward instead of a false nine against Stamford Bridge on Saturday if he wants to ensure goals and possibly victory.

Ferran Torres scored three goals in six appearances for the Citizens in all competitions and will be an ideal forward for Pep Guardiola. 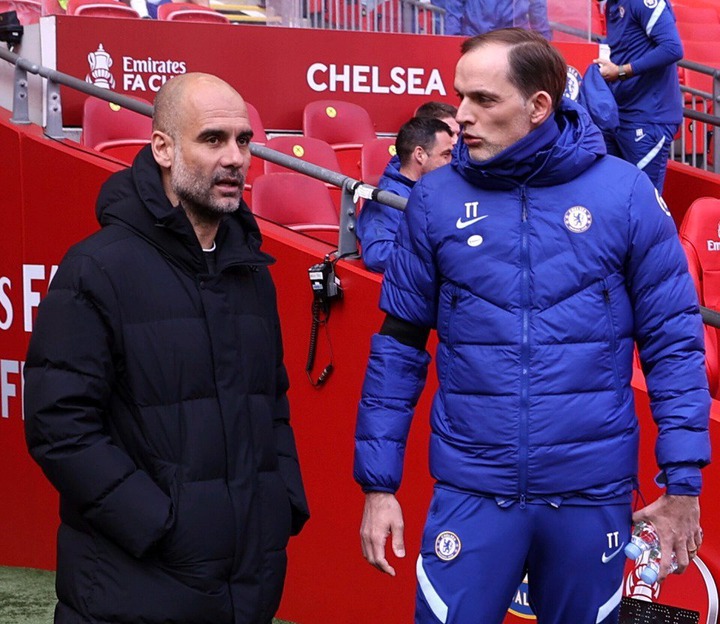 6 Types of Rest You Need to Become Your Best Self