Which Team will proceed to Champions League semi-final Tonight, Chelsea or PSG

By Nomseynomsey (self meida writer) | 24 days 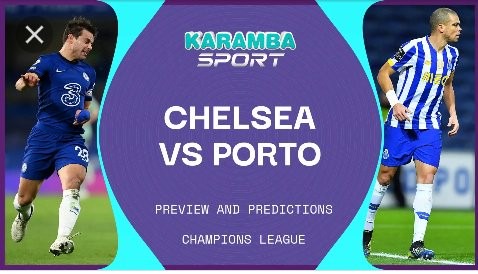 Verdict: If Chelsea fans were concerned about the whole house of cards collapsing after last weekend’s chastening 5-2 home defeat to West Brom, there was no sign of it at the Ramon Sanchez Pizjuan Stadium. The Blues brushed off that defeat with the minimum of fuss against a Porto side that had looked dark horses in this competition after a hassle-free group stage showing and a deserved R16 win over Juventus. Another coming-of-age display from the progressive Mason Mount helped set the Premier League side on their way in this tie, but it’s Ben Chilwell’s late strike that has left them looking relatively comfortable ahead of the rematch in Seville. While that West Brom defeat suggests the Blues could still be their own worst enemy, Porto look to be facing an uphill struggle to extend their stay in the competition. The Dragoes were dealt a blow by the suspensions of Sergio Oliveira and Mehdi Taremi for the first leg, two players who were key to their success against Juve. Whilst they are both due to return this week, is the damage already done? 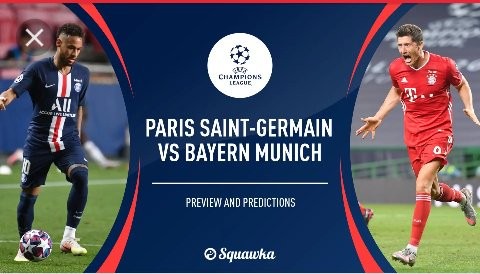 Verdict: While events in Seville look clear cut, could it be another evening of chaos as PSG and Bayern renew hostilities at the Parc des Princes? The hosts are firmly in the box-seat after their clinical 3-2 win at the Allianz Arena, in a match that saw them score three of their five shots on target as Bayern squandered several gilt-edged chances. Hansi Flick’s side will have to show some impressive powers of recovery here after losing a Champions League game for the first time in 19 outings, but famously swept Barcelona aside 8-2 at this stage in last year’s condensed competition. They’ll also have to do it without star man Robert Lewandowski who won’t be back in time to make a difference in the second leg. With the French champions in indifferent form domestically and some of Mauricio Pochettino’s managerial style already being openly questioned, there’s certainly a chance here for Bayern to tip the balance of this tie back in their favour. The Germans will need to take a risk though, leaving them exposed to the threat of a red-hot Kylian Mbappé wreaking havoc on the counter at the other end. Expect it to be entertaining, either way. 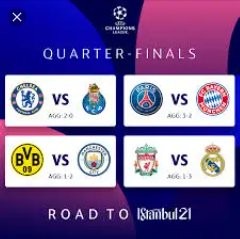