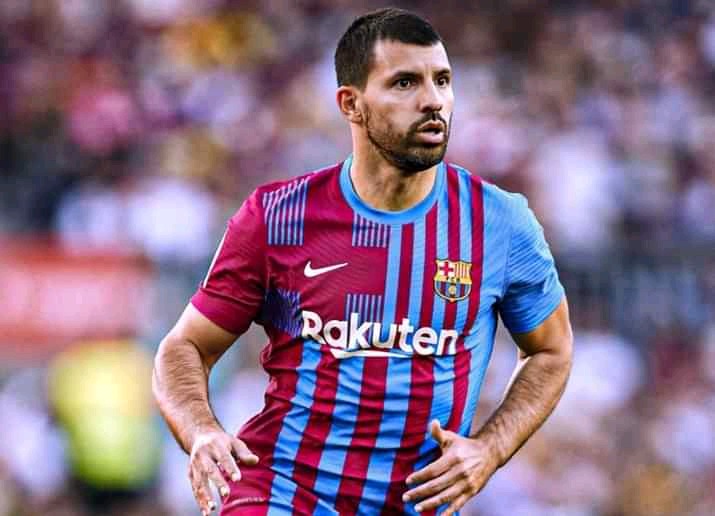 The football world yesterday witnessed one of the most emotional retirement announcements ever. This happened as former Manchester City's striker, Sergio Kun Aguero faced the press to announce his retirement from professional football.

The player was forced to take an early retirement after heart complications barred him from playing again. According to reports, medical specialists advised the player to retire from playing football due to his heart condition. Latest reports indicate that Aguero's heart problems were caused by a virus. 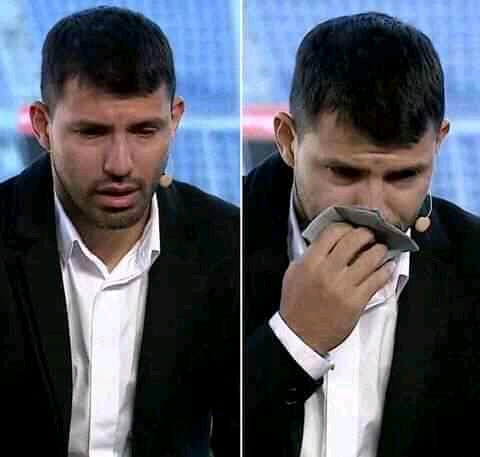 This is according to the player's cardiologist. It is remembered that the Argentine striker had just joined FC Barcelona in the summer and had only played a few games. This is mainly due to the injury he sustained during his early days at Nou Camp.

He later returned from injury but was substituted off after facing breathing problems during a match. As expected in every sportsman's principles life comes first. Aguero announced his retirement from professional football yesterday while thanking those who supported him in his career.

A Bible Verse That Encourages Me And Gives Me Strength When Am Down.

Here Are 5 Habits That Can Cause One To Be Unhappy

Kitui Governor Charity Ngilu Over The Moon As She Clocks 300,000 Followers On Facebook.

10 Ways Stoicism Can Change Your Mindset And Upgrade Your Life.

Wilson Airport Airspace To Be Closed Temporarily On Saturday, Here Is The Reason Why.