By FootballSportsNews | self meida writer
Published 21 days ago - 0 views 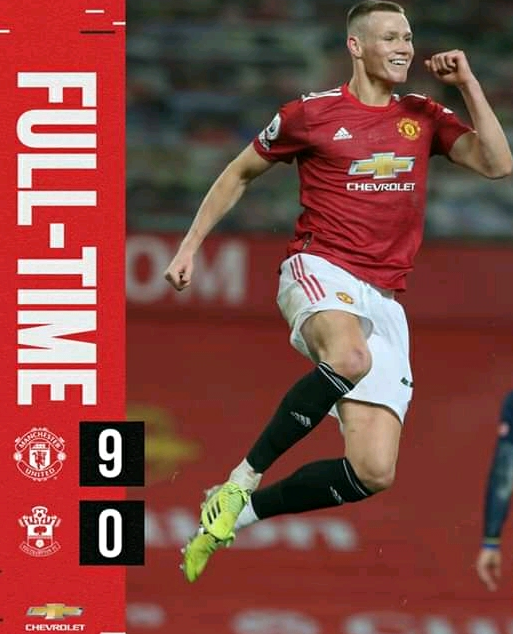 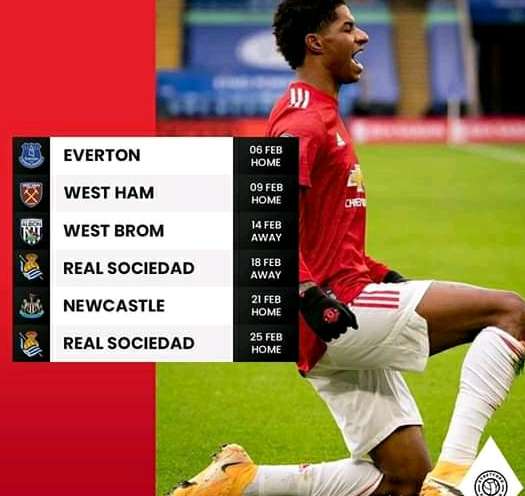 The red devils do have tough fixtures upcoming in all competitions including hosting Everton tommorrow at Old Trafford. Manchester United are expected to emulate the game plan against Leeds United (6-2) victory & Southampton (9-0) win against Everton inorder to win with over 6+ goals margin tp redice the gap between them & Man City. If Manchester United beat Everton 5-0 they will go on top of the Premier League summit with 47 points & 51 goals scored. Manchester Unites upcoming fixtures they face Westham United (FA Cup), Westbrom (EPL), Real Sociadad Away (UEFA), Newcastle (EPL) & Real Sociadad Home (UEFA). Manchester United are expected to score an average of over 3 goals in each of their upcoming fixtures & win most of the games.

FA Cup Leeds United Manchester United Old Trafford Premier League
Opera News is a free to use platform and the views and opinions expressed herein are solely those of the author and do not represent, reflect or express the views of Opera News. Any/all written content and images displayed are provided by the blogger/author, appear herein as submitted by the blogger/author and are unedited by Opera News. Opera News does not consent to nor does it condone the posting of any content that violates the rights (including the copyrights) of any third party, nor content that may malign, inter alia, any religion, ethnic group, organization, gender, company, or individual. Opera News furthermore does not condone the use of our platform for the purposes encouraging/endorsing hate speech, violation of human rights and/or utterances of a defamatory nature. If the content contained herein violates any of your rights, including those of copyright, and/or violates any the above mentioned factors, you are requested to immediately notify us using via the following email address operanews-external(at)opera.com and/or report the article using the available reporting functionality built into our Platform 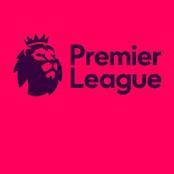 Live Match: This Is the Live EPL Match on Your Local Channel This Saturday 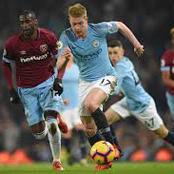 PICKS: Saturday 7 Games with Amazing Odds of 10+ to Watch 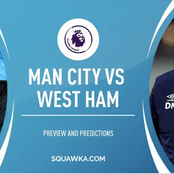 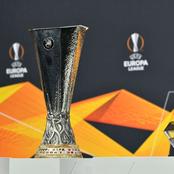 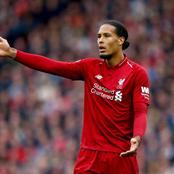 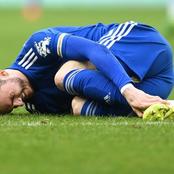 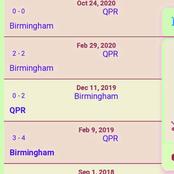 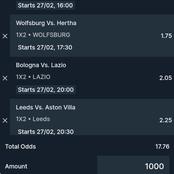 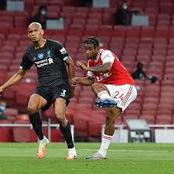 Blow to Ole Gunnar as Manchester United Suffer Six Injuries Ahead of Chelsea Clash at The Bridge. 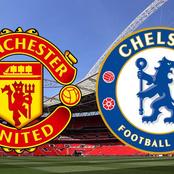