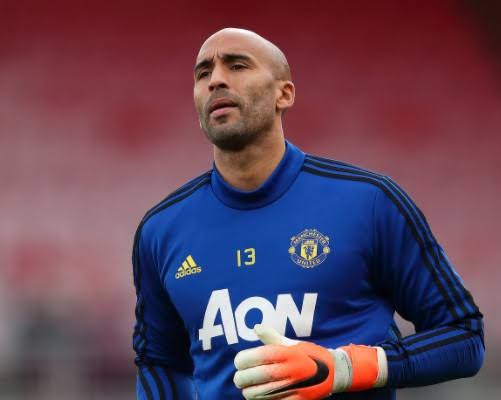 In his career, Lee Grant has had over 500 appearances and has played for several big clubs. Before joining Manchester United, he played for Derby County, Burnley and Stoke City. Despite not having any trophies with any of the teams, Lee Grant featured in the Manchester United team that made it to the finals of the UEFA Europa League.

His time at Manchester United was not much of a success. Been the reserve goalkeeper for a brilliant goalkeeper like David Degea takes a lot of courage and patience. He has been in the shadow of Degea and has not played any major games at the club.

His retirement from professional football comes as a shock as he has always been seen as a great goalkeeper who lacked a platform to showcase his potential. Everybody at Manchester United wishes him success in his new adventure.

Waiguru Claims Ngirici is in Azimio

Ngirici Response To Claims She Is Secretly In Azimio; Informs What Waiguru Is Left With Against Her