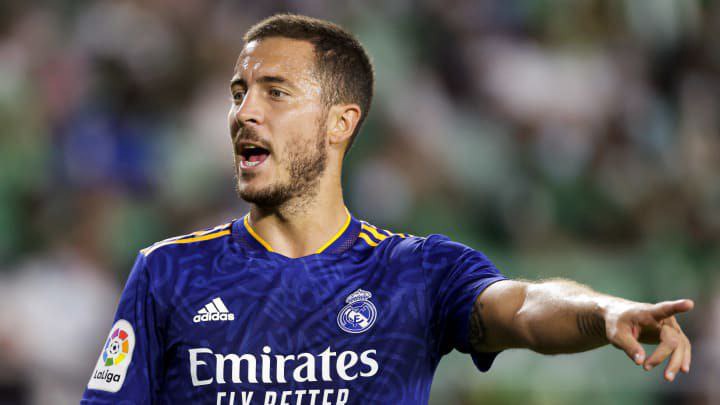 ​Eden Hazard has insisted that he is 'happy' at Real Madrid amid rumours swirling that the wide midfielder is unsettled at the club, as per Marca. 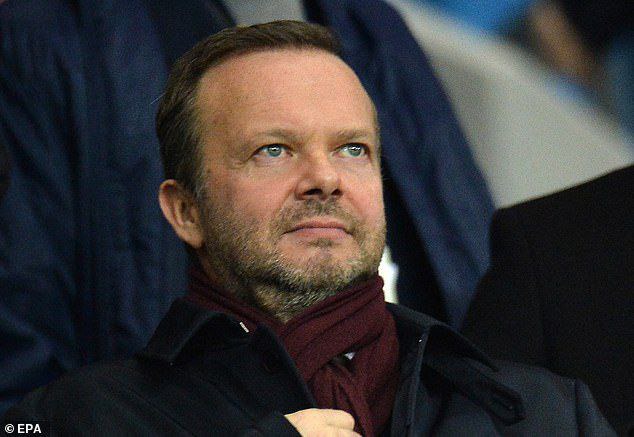 ​Tottenham Hotspur players are unhappy with the manner in which Fabio Paratici has conducted himself at the club so far, due to his constant presence on the touchline, claims 90min.

​Chelsea are interested in Leroy Sane and could consider using Hudson Odoi, Christian Pulisic or Hakim Ziyech in a future deal with Bayern Munich, according to Sport1. 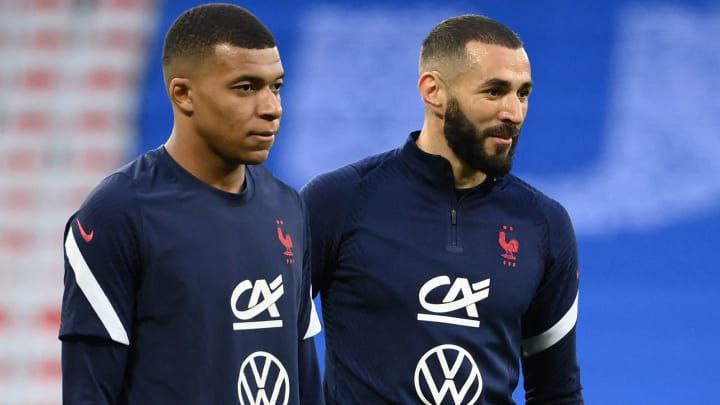 ​Karim Benzema wanted Mbappé to go to Real Madrid this summer, but anyway, according to him sooner or later he will join Madrid, reports Telefoot_TF1.

​Sevilla coach Julen Lopetegui has said Chelsea failed in their pursuit of Jules Kounde because they failed to meet their valuation of the France defender. 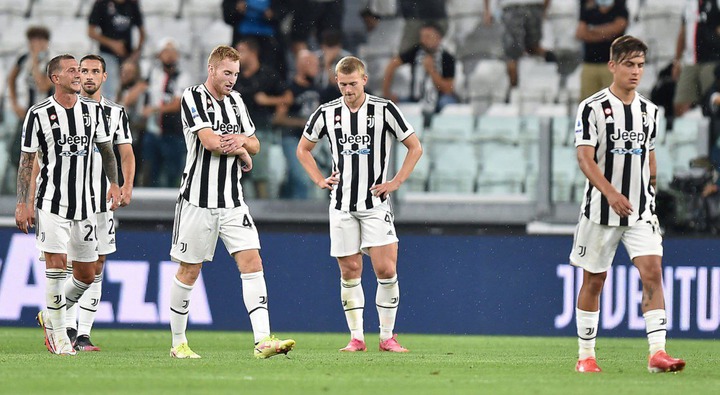 ​Juventus forward Paulo Dybala reportedly asks to be paid as much as centre-back Matthijs de Ligt to renew with the Bianconeri.

​Aaron Ramsdale 'has told his friends that he will replace Bernd Leno in goal for Arsenal's next game against Norwich' after 5-0 hammering at Manchester City.